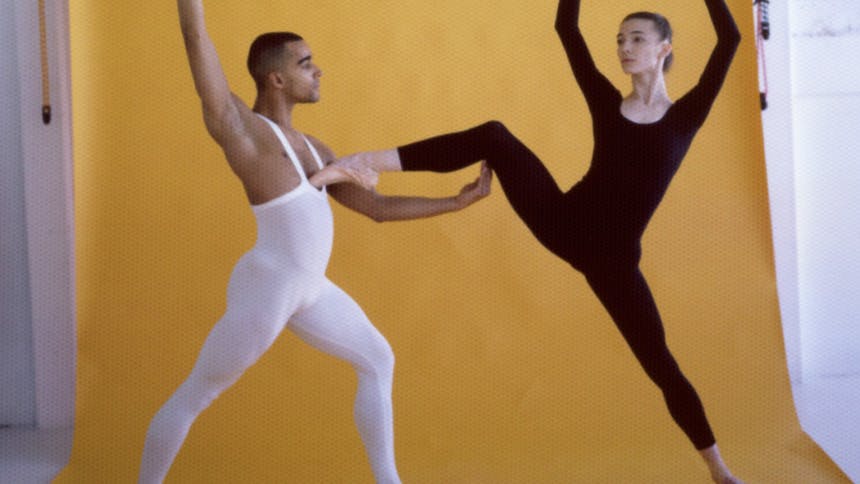 Hiring A Life Coach Can Be Seriously Shady. Here’s What You Need To Know.

For every problem in life nowadays, there is a coach ready to guide you up and out. Money. Nutrition. Your relationship. Your career. Your side hustle. Your, um, life coach.

And while there are varying degrees of legitimacy to the range of coaching services on the marketplace today, the prominence of  the “life coach” has become more than just a punchline or a mysteriously lucrative job market that seems to exist primarily in LA. In the era of “improving ourselves to death,” as coined by a recent article in the New Yorker, hiring a “personal optimization guide” to address any and every facet of your life is becoming increasingly popular.

It shouldn’t come as too much of a surprise: As the traditional models of psychotherapy have come under scrutiny in recent years, and much ink has been spilled about the medical-industrial complex’s failure to meet the nuanced issues related to mental and emotional health, the Tim Ferriss-esque optimization of one’s life, and via a life coach, has been steadily on the rise.

And while this correlation is not necessarily causation, the prevailing trend is nonetheless one that maximises seeking efficiency, organization and productivity as a means of coping—so much so, in fact, that in 2012, the life coach industry was estimated be worth nearly $2 billion.

“When [traditional] therapy patients find they are not moving forward into action, they will often seek out a coach,” notes Avery Roth, a career change coach based in NYC, adding that one of the primary reasons is that “therapy focuses on healing past issues, whereas coaching focuses on implementing changes to create a new future.”

But, here’s the rub: There is no single regulating body that imposes oversight in the life coach industry, and when “experts” are self-anointed, there’s much potential to do damage. Take a casual scroll through the nearly 3 million posts under the Instagram hashtag #lifecoach, and it’s not difficult to deduce that many of its participants are focused on growing their audience, building affiliate marketing programs, and ultimately following the dollar signs towards a career of their own design—something they can teach you, too, if only you’d buy this three-week session on sale for a limited time!

A few years ago, I very nearly took the advice of a coach who told me they had “a very strong instinct” I should leave my entire life behind and move within the next two weeks. During an intro call I had with a different coach, I was told I had to decide right then whether we’d work together or not, in addition to paying over the phone. With no real thought as to whether this particular coach might actually be a good fit, I made the clumsy decision to pay right away. The slick sales tactic foreshadowed major clashes we’d have in the future.

In yet another questionable encounter, a fairly intimate conversation I had with a coach was eventually used as marketing fodder on an Instagram live. Granted, my name wasn’t shared, but it was jarring to see the fruits of our sessions used as topics on their social media. Technically, coaches have the right to share this information; there is no HIPPA—the Health Insurance Portability and Accountability Act—form to fill out that protects your privacy, unless they opt to use one of their own accord.

Trust me, I’m a #lifecoach

While many coaches undergo some type of training, in theory, there’s nothing stopping anyone from sliding “coach” into their Instagram bio or Linkedin. There’s no standard signifier indicating training, education and certification, such as MD for doctors or LCSW for social workers, and it’s a problem acknowledged by the most sought-after coaches in the biz.

Organizations such as the International Coach Federation (ICF), which has been around for 10 years, grant coaching programs accreditation. Their site has a long list of financial reports and ethics guidelines, and they’ve developed standards that allow programs to become ACTPs—Accredited Coach Training Programs. Some of the “core competencies” the ICF requires are “coaching presence” and “powerful questioning,” but those are subjective matters, to be sure.

While a therapist will log hours that amount to months and years in a clinic, many people complete coaching certifications programs that last weeks, or even hours, or else they opt for no certifications at all. It’s a lack of oversight that factors in not only in the level of service being provided to clients, but from a business standpoint as well; in 2016, a class-action lawsuit was filed against a couple in Colorado accused of running a life-coaching Ponzi scheme, with the plaintiffs seeking $30 million in damages.

For newly minted coach Catherine Pao, the choice for her to get certification via Coaches Training Institute (CTI)—one of the oldest certification programs on the market—was critical to her choice of becoming a coach. Her training involved receiving feedback from “being in triads, having others observe your coaching, and 1-on-1 supervisions with a master coach,” feedback from which she considers to be the “most valuable input.”

Even for Pao, however, the lack of regulation and clarity in terms of what constitutes trustworthy certification is frustrating: “I wish there was some US News and World report on choosing coaching certification programs.”

The tricky business of vetting a life coach

When it comes to finding the life coach that is going to unlock all that hidden potential bubbling inside of you, for Erica Ariel Fox, leadership expert and author of New York Times best-selling self-improvement book Winning From Within, it’s not so much about statistics, but a feeling: “It’s not about what they say, or the advice they give you. It’s about the quality of their presence, and the feeling inside you when you’re with them,” she says.

It’s this search for the je ne sais quoi that is simultaneously the most appealing and most dangerous aspect of hiring a life coach. Solutions for quite literally any problem area of your life can be filtered through the lens of life coaching, and when you find a compatible match, it can feel like divine intervention.

And while not every potential client may be rushing to unpack their most serious trauma—and indeed, general consensus from established coaches holds that this isn’t and shouldn’t be a life coach’s area of expertise—stakes run high when issues that are typically handled by a highly trained psychoanalytic professional fall into the hands of an undertrained “expert.”

Fox suggests participating in an introductory call with a coach and asking yourself, “Is this conversation pulling me toward a deeper part of myself? From your inner wisdom, you’ll know the answer,” she says.

Some, however, recommend asking for more concrete evidence. Coach and business advisor Silvia Christmann suggests asking to see some numbers. “If they can show you demonstrated results, then you can better decide if you should work with them.” All aspects of a coach’s work are not quantifiable, but the number of people they’ve worked with is a good place to start, in addition to asking for references or testimonials from clients—a process that overlaps with any professional from which you might be seeking guidance.

For Tillie Eze, a 31-year-old blogger and house manager in New York City, a wholly positive experience with a coach was a no-brainer investment in herself: “I think about all the money I spend on other people, and on trivial matters, and can’t not justify spending that money on drastically altering my life for the better.”

Five months after starting work with her coach, Tillie is still at it and pleased with the process of establishing structure through a “game plan.” Tillie cites her coach helping her stay accountable as being one of the biggest benefits, and when things don’t go as planned, they discuss “how and why things didn’t pan out the way we had discussed.”

All of which is to say that seeking answers outside the traditional establishments is not harmful by default, and clearly, the increasingly popularity of these services speaks to a need in the marketplace. But until regulations are put in place, a little due diligence can go a long way in ensuring your professional and personal struggles aren’t broadcast on an aspiring #lifecoach’s Insta stories. 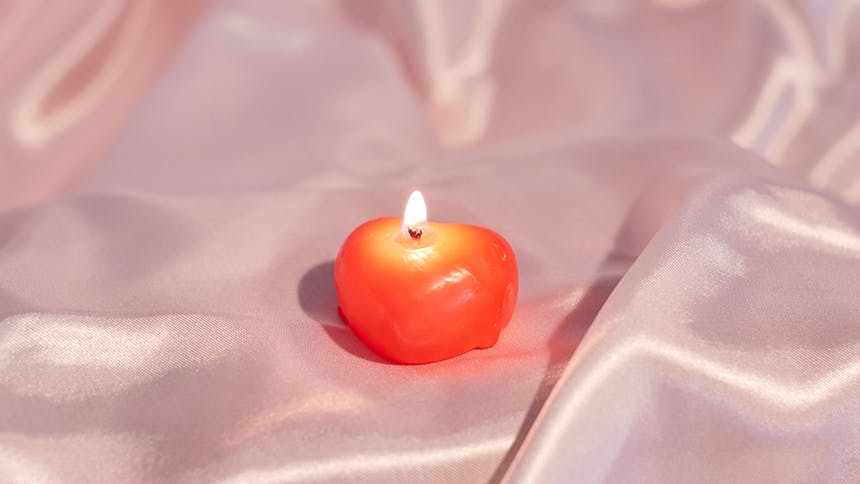 Wellness
How To Practice Self-Care After Losing Your Job
Some perspective: Everyone knows what rejection feels like!
7 min read
Read More

Wellness
How Breaking Things Helped Me Deal With My Anxiety
If your anxiety feeds on inactivity, this could be one solution
7 min read
Read More
Sign up for our newsletter
We'll send you updates on our latest launches and more.