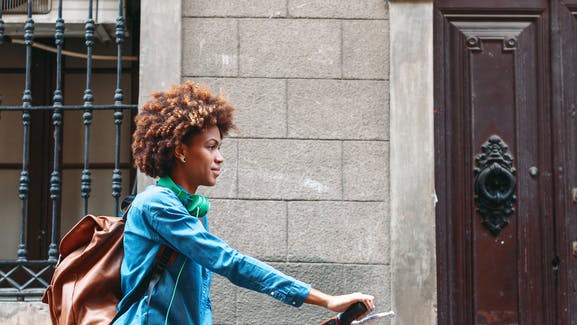 Your Embarrassing Search History Is Up For Sale. Here’s How to Protect Your Privacy on the Internet

Last week, in the GOP’s continued efforts to reverse as many of President Obama’s policies as quickly as they can, Republicans voted to remove regulations that required internet service providers (a.k.a. ISPs) to seek your permission before selling your search history and data for marketing purposes.

Yeah. Pretty messed up. The details surrounding how, precisely, this will affect your privacy at large is still a little murky, even to former FCC employees and experts on the subject, but here’s a quick breakdown of what we know so far:

So what can we do about it? The first and most obvious option is to set yourself up with VPN. If, like me, you’ve been hearing people throw that acronym around the past week and you’re like, “OMG yes, VPNs. TOTES,” without actually knowing what they’re talking about because you were alive when MS-DOS was around and the Internet wasn’t yet, here’s a primer on what it is and what it’ll do for you:

The takeaway? VPNs are a good idea, though the most practical way to go about it is to only use your VPN when you’re on public wifi connections or are trying to keep your searches discreet. One more thing to keep in mind: sites with “sensitive material” often harbor aggressive adware, which you can’t circumvent with a VPN, so, y’know, heads up when you’re surfing the web on the DL.

Sign up for our newsletter
We'll send you updates on our latest launches and more.