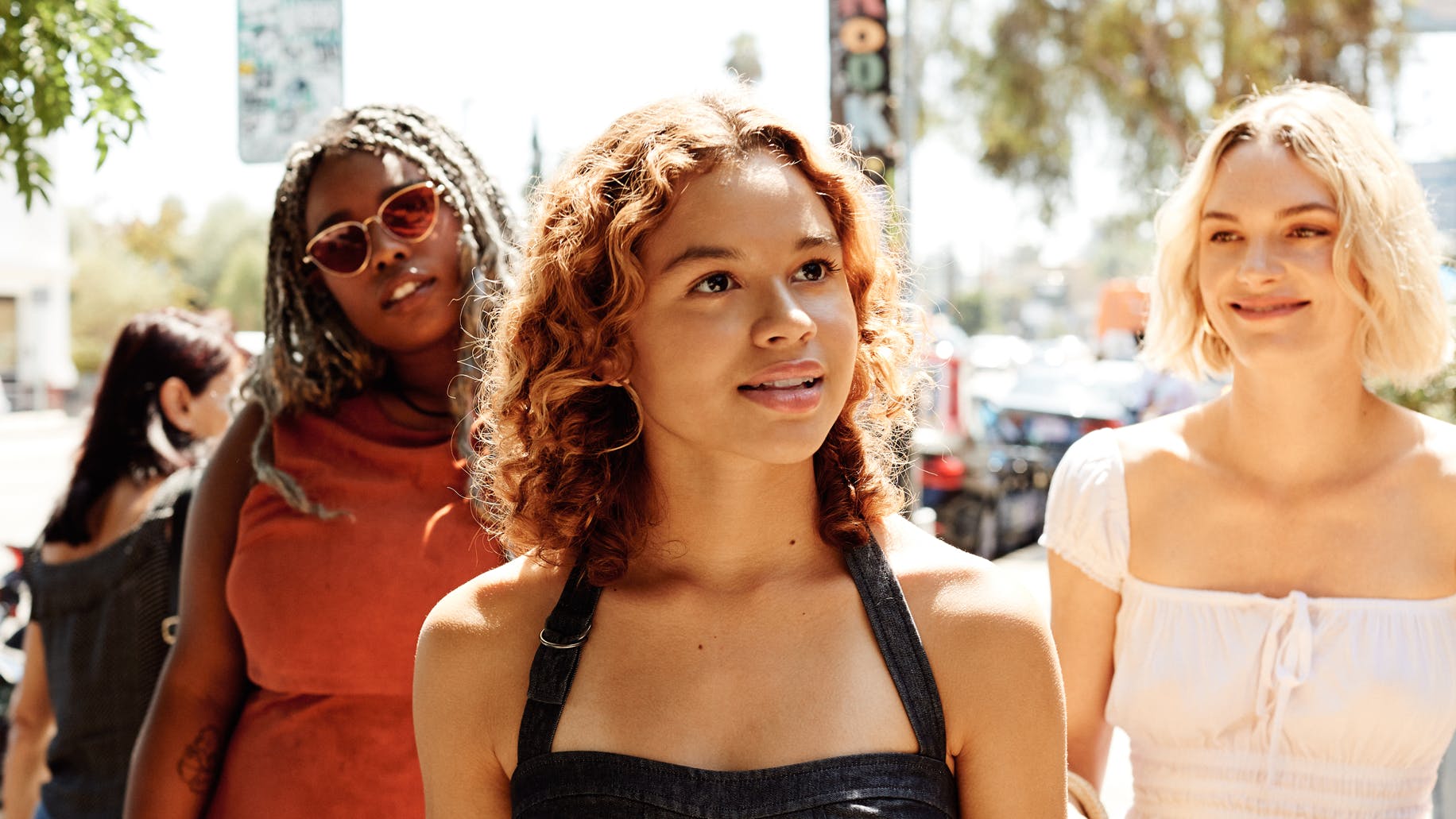 How To Shine In A Room Full Of Extroverts

The popularity of open-concept office spaces, championing selfies on Instagram, and our obsession with TED Talks are just some examples of how we’re living in a society that favors extroversion. Dr. Laurie Helgoe, a clinical psychologist and author of Introvert Power: Why Your Inner Life is Your Hidden Power, confirms this. “We live in a capitalistic, competitive society where rewards are afforded to those who act quickly, speak loudly, and prioritize doing over reflecting,” Helgoe says. “Most of us who identify as introverts can think of a time where we felt like we were not making the mark, rather than recognizing that we’re making a mark of our own.’”

But what happens when an introvert lands themselves in an extrovert-oriented career or group of friends? How can introverts (like yours truly) leverage our inherent traits in a society that is only now beginning to recognize personality diversity? Selfishly, I gathered a few tips:

For some, having something—or someone—to channel makes a world of a difference. Some of the most prominent artists of our time are self-proclaimed introverts. Both The Crown’s Claire Foy and Insecure’s Issa Rae have openly discussed performance as an opportunity to break away from those defining, and at times, debilitating, inward tendencies.

Dr. Michelle Dickinson, scientist and founder of Nanogirl Labs, even went as far as to make an alias of sorts—an alter ego she calls, “Nanogirl”. The creation of this secondary persona enabled her to step out of herself when public speaking, focusing on delivering information she was passionate about to large groups of people. “As an introvert, I’m not naturally a good public speaker,” Dr. Dickinson says. “When I started to do public speaking, what I did was create an alter ego; an extroverted person who could present all of that information and help me to have that public confidence.”

Jennifer Kahnweiler, global speaker and author of The Introverted Leader, coined an organizational principle consisting of the “Four P’s: Preparation, Presence, Pushing and Practice,” that’s meant to help introverts get ready for whatever social scenario they might be facing.

“Preparation is making the plan. Have something you’re going to enter into the room with early. Speak up early within the first five minutes because the longer you go [without speaking], the harder it is to speak up,” she says. “Even if you’re just make a comment on the agenda, get your voice out there early.”

The idea behind Presence, her second principle, is to stay focused on the present, and actively engage in the moment, to have a positive exchange with who anyone who you’re talking to. Meanwhile, Pushing, the third principle, represents remembering to go beyond your comfort zone. One suggestion? Introduce yourself to a stranger.

Finally, Practice is a reminder to, well, practice so that each social situation becomes even easier. “Be intentional about your growth and development,” Kahnweiler advises. Plus, don’t forget to rely on your introvert strengths such as engaged listening and deep one-on-one conversations, which can really make an impact on the person (or people) you’re connecting with.

As an introvert, it’s likely you spot the lone seat at the back of the room and race over to claim it as your own. And during a meeting you might try and avoid being asked a question or speaking up at all. But in order to have your voice heard, you need to take up space. Failure to sit in a prominent position in the room only suggests you’re not important. “Get [to your meeting] early and spark conversations beforehand to build rapport. Use the larger interactions as a starting place to jump off and make those intimate connections outside of the meeting place,” Kahnweiler suggests.

Find a champion in the room

One thing that can be beneficial, particularly with women in male-dominated social settings, is to have someone that can make it easy for you to speak; someone who can help bring you back into the discussion. “That can be helpful if you’re being interrupted or [your coworkers] keep hijacking the conversation. They shouldn’t be speaking up for you all the time, but it’s nice to have a plant or two in there. There’s nothing wrong with having someone to help champion you,” says Kahnweiler.

The meeting is not the be all end all

Use a party, networking event, company all-hands, etc. as a jumping off point to get to know the individual or individuals you’re looking to influence. Try to spend a few minutes with them in a group setting one-on-one. Then send a simple email follow up with your thoughts on the topic, or to ask further questions will do. “I’m always impressed when someone does this and I think, ‘Wow, I love their thoughts on this and they took it to another level.’ That’s a good example of using what you naturally do well; writing is a sweet spot for introverts,” she says. Don’t forget, your tendency to feel more comfortable one-on-one will help you establish real presence. 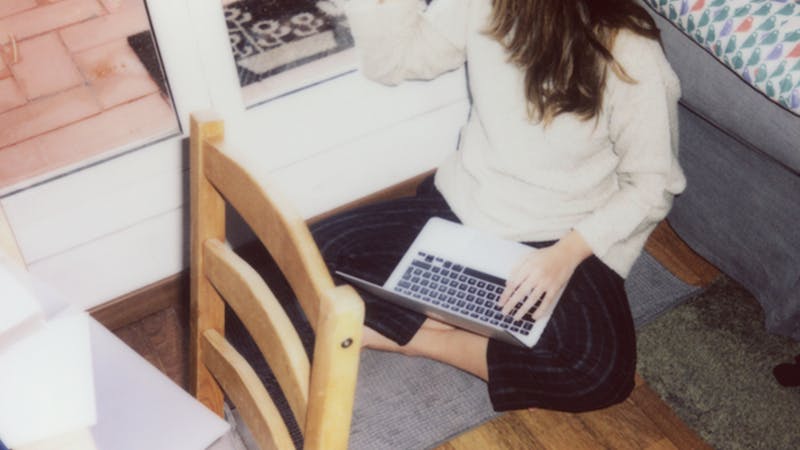 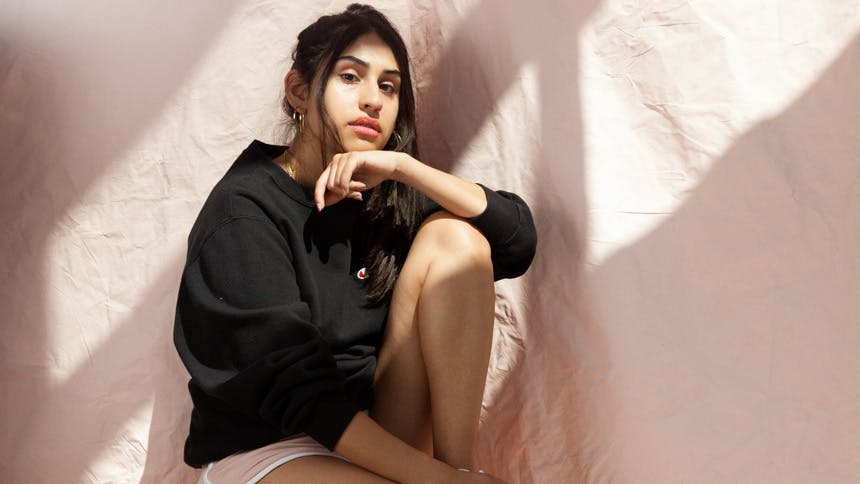 Work
An Introvert’s Guide To Selling Yourself (Or Anything Else)
The alpha male asshole archetype is internalized into our work culture.
6 min read
Read More
Sign up for our newsletter
We'll send you updates on our latest launches and more.