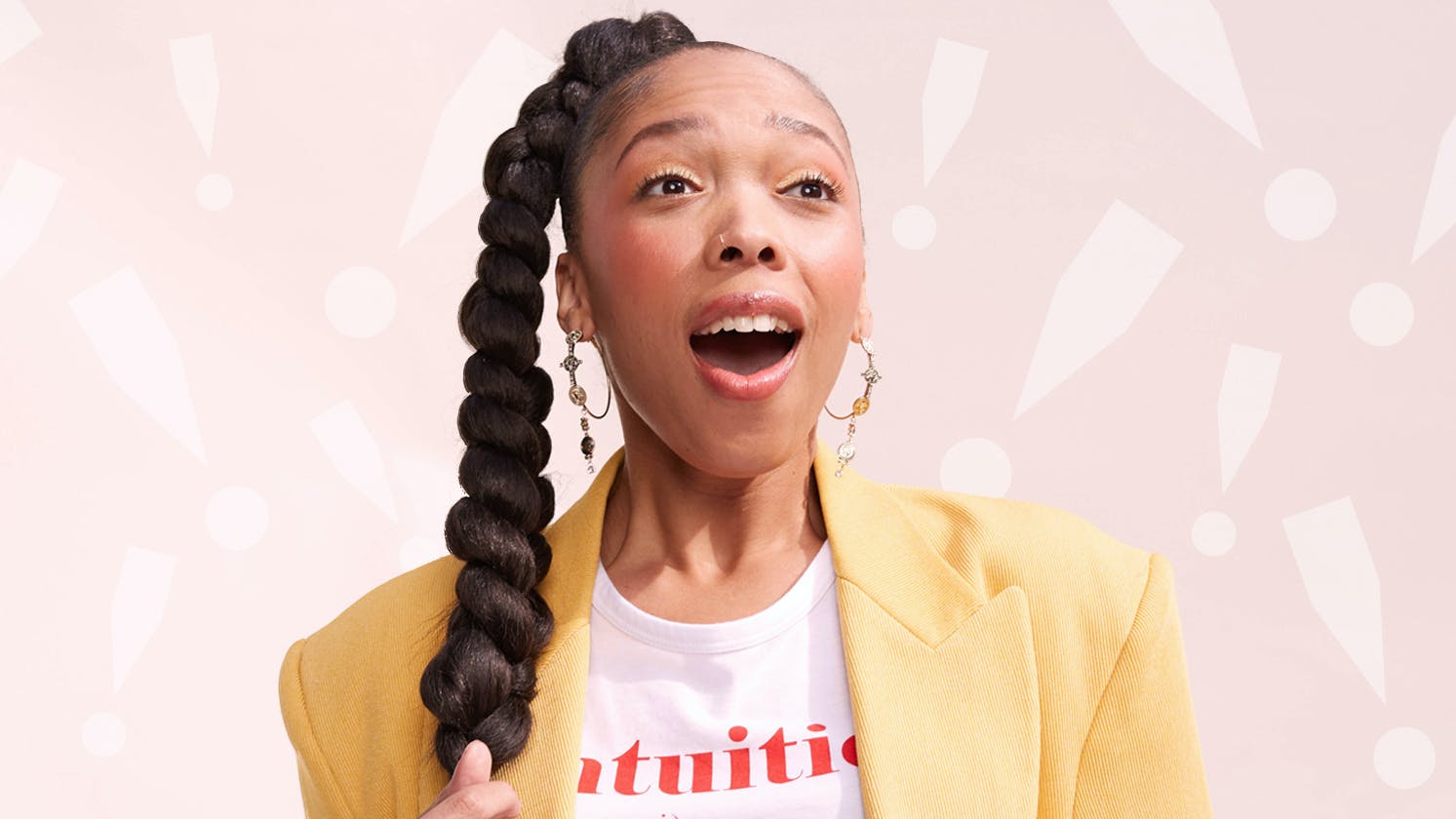 Why Do Women Use So Many Exclamation Points When We Communicate?!

I don’t have one of those sunny dispositions that inspire musicals. I’m a generally happy person, but if you were to ask my friends and family to describe me, the word cheerful wouldn’t be in the mix. And yet, if you were to read my email correspondence, I’m a bright ray of fking sunshine.

Exclamation points are intended to convey strong feelings, shouting, or show emphasis. According to the Chicago Manual of Style, they “should be used sparingly to be effective.” In my writing work, I live and die by that rule. And yet, phrases like “Thanks so much!,” “So nice to meet you!!,” and “Looking forward to working with you!!!” are peppered throughout my outbox.

If I were to write those phrases as I’d actually say them, all of the exclamation points would become periods. But when I make the swap in writing, I feel like I sound aggressive and cold.

In a piece for the New Statesman last year, writer Amelia Tait explains that men have more room to appear unenthusiastic than women do. Basically, when you’re receiving written correspondence from a woman, a certain level of enthusiasm is expected.

But it’s a fine line between enthusiastic and unprofessional. Like one of the women Tait talks to in her piece, I worry that using too many exclamation points makes me sound like “a breathless valley girl instead of a capable, confident woman.”

In an ideal world, women wouldn’t have to bend themselves into shapes to make other people feel comfortable, but unfortunately we’re not there yet. So for now, do what feels right.

Thanks so much for reading!!! 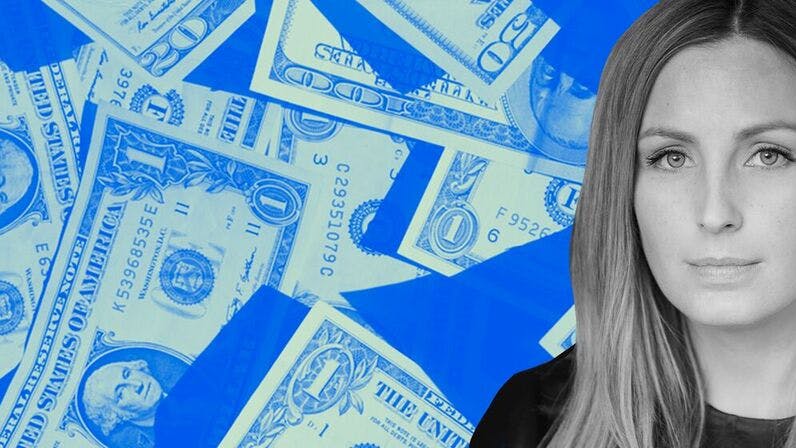 Work
Jessica Knoll: It’s Time To Stop Pitting Women Against Each Other
“When we’re fed bullshit about women, it’s important that we view it with a critical eye and a critical ear.”
5 min read
Read More 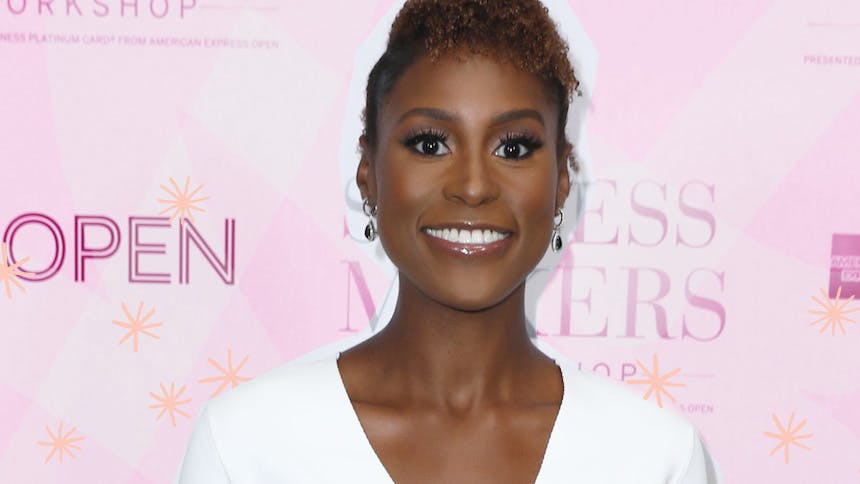 Work
8 Ways ‘Insecure’ Creator Issa Rae Wants You To ‘Be The Change’
“I really had to trust and double-down [on my own instincts].”
5 min read
Read More
Sign up for our newsletter
We'll send you updates on our latest launches and more.