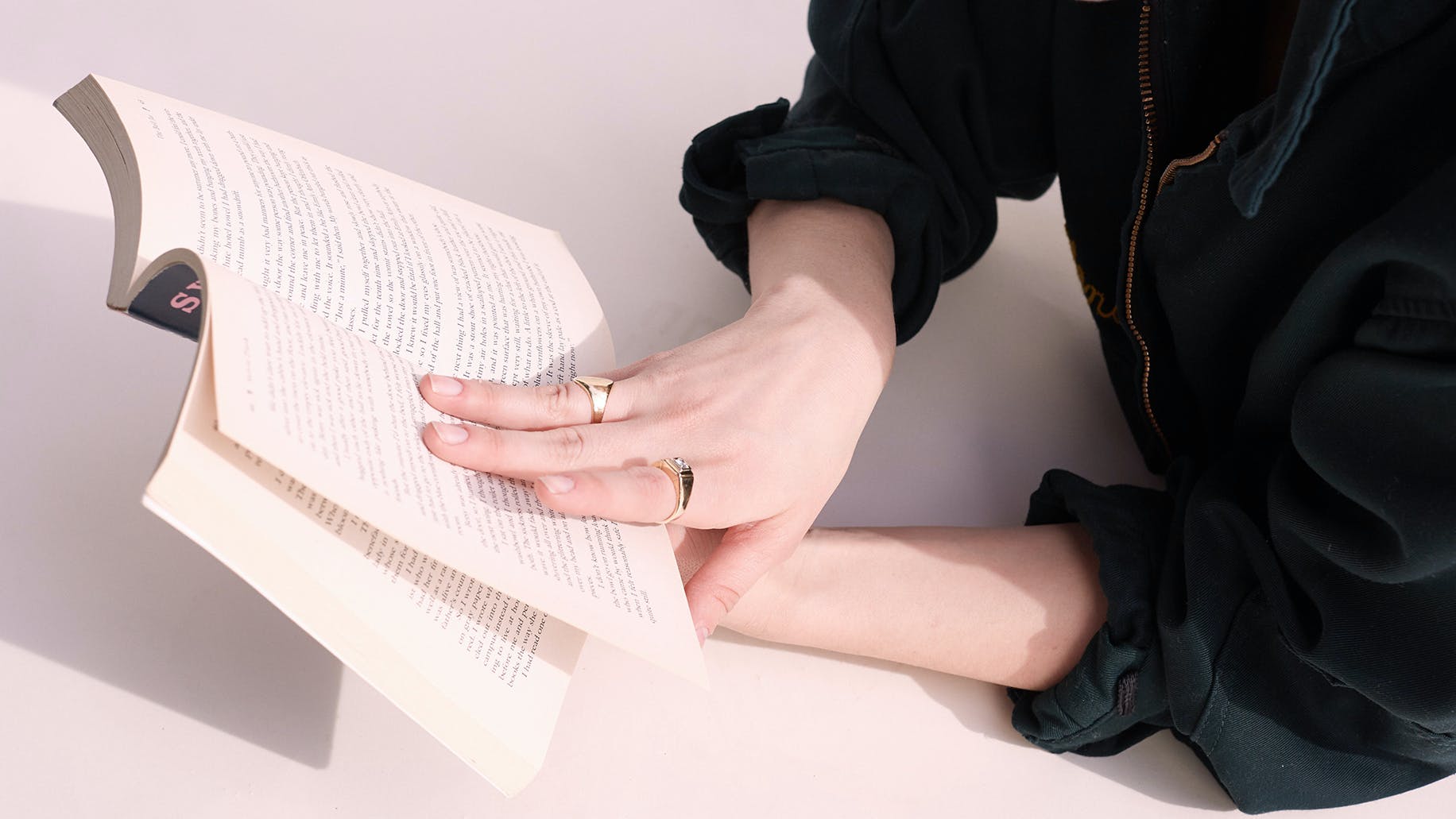 When Phyllis Chesler’s landmark bookWomen and Madnesswas first published in 1972, it solidified her status as an icon at the intersection of feminism and mental health. Now reissued nearly fifty years after its original publication, it remains just as relevant now as it was then.

In this excerpt, Chesler shares her thoughts on how some things have changed, how some have stayed the same, and how important it is that women living with mental illness get the respect and care they deserve.

Much of what we take for granted today was not even whispered about fifty or sixty years ago. During the 1950s and 1960s, clinicians were still being taught that women suffer from penis envy, are morally inferior to men, and are innately masochistic, dependent, passive, heterosexual, and monogamous. We also learned that it was mothers — not fathers, genetic predisposition, accidents, and/or poverty — who caused neurosis and psychosis.

None of my professors ever said that women (or men) were oppressed, or that oppression is traumatizing — especially when those who suffer are blamed for their own misery and diagnostically pathologized. No one ever taught me how to administer a test for mental health—only for mental illness.

I still think of this as psychiatric imperialism.

In graduate school, in my clinical internship, and in the psychoanalytic institute where I was trained in the 1960s and early 1970s, I was taught that it was both helpful and even scientific to diagnostically pathologize what might be a totally normal human response to trauma.

“I was taught that it was both helpful and even scientific to diagnostically pathologize what might be a totally normal human response to trauma.”

For example, we were taught to view the normal female (and human) response to sexual violence, including incest, as a psychiatric illness. We were taught to blame the victim for what had happened to her. Relying on a superficial understanding of psychoanalytic theory, we blamed the woman as “seductive” or “sick.” We believed that women cried “incest” or “rape” in order to get sympathetic attention or revenge.

In my time, we were taught to view women as somehow naturally mentally ill. Women were hysterics (hysteros, the womb), malingerers, child-like, manipulative, either cold or smothering as mothers, and driver to excess by their hormones.

We assumed that men were mentally healthy. We were not taught to pathologize or criminalize male drug addicts or alcoholics, men who physically battered, raped, or even murdered women or other men. We did not have diagnostic categories for male sexual predators or pedophiles. The psychiatric literature actually blamed the mothers, not the fathers, of such men, for having sent them over the edge. But mainly, we were trained to understand and forgive such super-manly men (“boys will be boys”).

In other words, our so-called professional training merely repeated and falsely professionalized our previous cultural education.

“I knew that what I was being taught was neither useful nor true.”

I knew that what I was being taught was neither useful nor true. At this point, I’d been attending feminist meetings almost nonstop for two years, surrounded by other women who were equally passionate, confident, vocal, and educated. In the spirit of that time, I became—and have remained—a liberation psychologist and a legal activist. I was a multi-disciplinary researcher who loved both myths and footnotes. I refused to write in an obfuscated, Mandarin language. I was psycho-analytically and spiritually oriented but I was also steadfastly political.

In 1969, I co-founded the Association for Women in Psychology (AWP). In those days, women founded new organizations every month—sometimes, every day. Emboldened by feminism, we created our own organizations where we and our ideas would be welcome and in which we could teach ourselves and each other what we needed to know. We hadn’t learned it elsewhere.

For example, I had a brand-new Ph.D., had completed a hospital internship, and was still enrolled in a psycho-analytic training institute—but knew almost nothing about how to help another woman (or a man) understand her own life.

No matter, I was secretly studying what women really wanted from psychotherapy. I planned to present my findings at the annual convention of the American Psychological Association (APA) in 1970. I went to the convention, but I did not deliver this paper.

“I asked APA members for one million dollars in reparations on behalf of women who had never been helped by the mental health professions but who had, in fact, been further abused.”

Instead, on behalf of AWP, I asked APA members for one million dollars in reparations on behalf of women who had never been helped by the mental health professions but who had, in fact, been further abused: punitively labeled, overly tranquilized, sexually seduced while in treatment, hospitalized against their wills, given shock therapy, lobotomized, and above all, unnecessarily described as too aggressive, promiscuous, depressed, ugly, old, angry, fat, or incurable. “Maybe AWP could set up an alternative to a mental hospital with the money,” I said, “or a shelter for runaway wives.”

The audience of more than two thousand (mostly male members) laughed at me. Loudly. Nervously. Some looked embarrassed, others relieved. Obviously, I was crazy. Afterwards, colleagues told me that jokes had been made about my “penis envy.”

I started writing Women and Madness on the place back to New York. I immersed myself in the psycho-analytic literature, located in biographies and autobiographies or women who’d been psychiatrically treated or hospitalized—women who refused to eat or who refused to marry, women who were unable to leave home, or to lead lives outside the family. I real novels and poems about sad, mad, bad women and devoured mythology and anthropology, especially about goddesses, matriarchies, and Amazon warrior women.

Some American women wrote lucid, brilliant, heartbreaking accounts of their confinements. Incredibly, these heroic women were not broken or silenced by their lengthy sojourns in Hell. They bore witness to what was done to them—and to those less fortunate to themselves, who did not survive the brutal beatings, near-drownings, and force-feedings, the body-restraints, the long periods in their own filth and solitary confinement, the absence of kindness or reason—which passed for “treatment.” These historical accounts brought tears to my eyes.

“Freedom and justice does wonders for one’s mental health.”

I found an extraordinary first-person account by Elizabeth Packard, whose only crime was that of daring to think for herself against her husband’s wishes. She insisted on teaching her Sunday school class that people are born good, not evil. Packard’s punishment was three years in a state mental hospital. Afterwards, she became a crusader for the rights of mental patients and married women. In her writings, she bore witness to what was done to women in asylums.

I had also discovered that some rather accomplished women—the sculptor Camille Claudel, the writers Zelda Fitzgerald, Virginia Woolf, Lara Jefferson, and Sylvia Plath, the actress Frances Farmer, and the fictionally named Ellen West—had done “hard time,” psychiatrically speaking. Despite their beauty, genius, and class/skin privilege, none were helped, and all were deeply hurt by institutional psychiatry, patriarchal therapists, and by highly abusive families.

In an allegedly post-feminist era, young women began writing accounts of their psychiatric hospitalizations and their descents into “madness.” This literature almost qualifies as a new genre.

Thus, freedom and justice does wonders for one’s mental health. So, in response to my esteemed brother Sigmund Freud’s infamous query, what do women want? 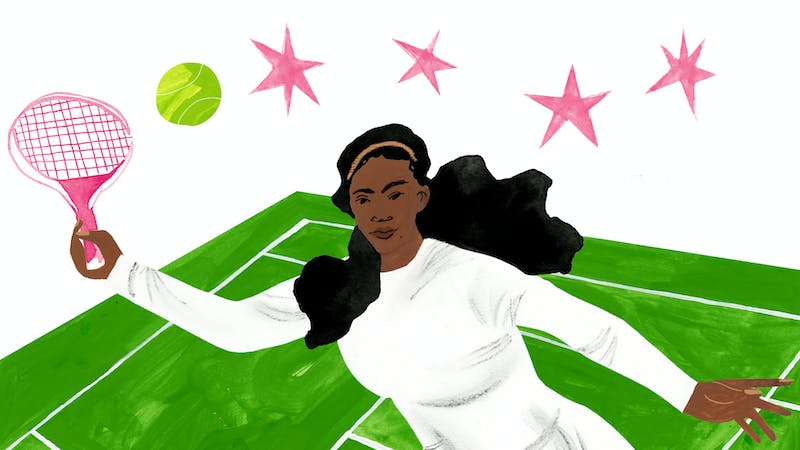 Identity
When The Body Is The Battle, Who’s Allowed To Be Physically Strong?
Anita Sarkeesian and Ebony Adams explain why one of the greatest athletes of our time—and the female heroes on our screens—are subject to so much body scrutiny, and what that reveals about white male culture at large.
5 min read
Read More 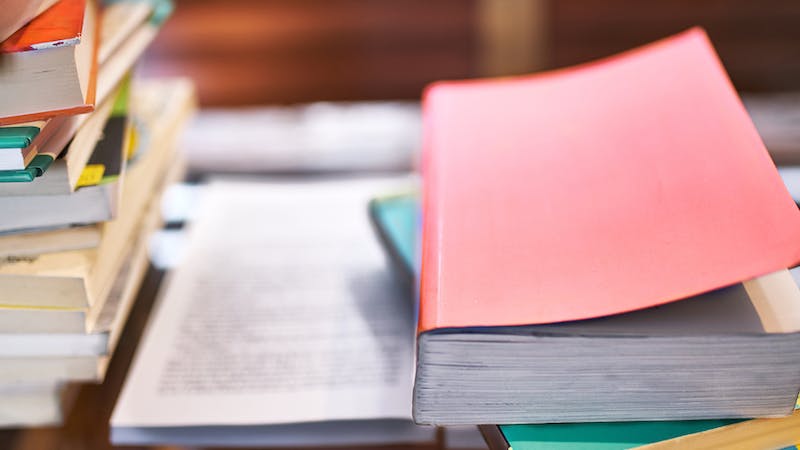 Identity
11 Books That’ll Wake You Up To The History You Didn’t Learn In School
“Those who fail to learn from history are condemned to repeat it.” — Winston Churchill
5 min read
Read More
Sign up for our newsletter
We'll send you updates on our latest launches and more.