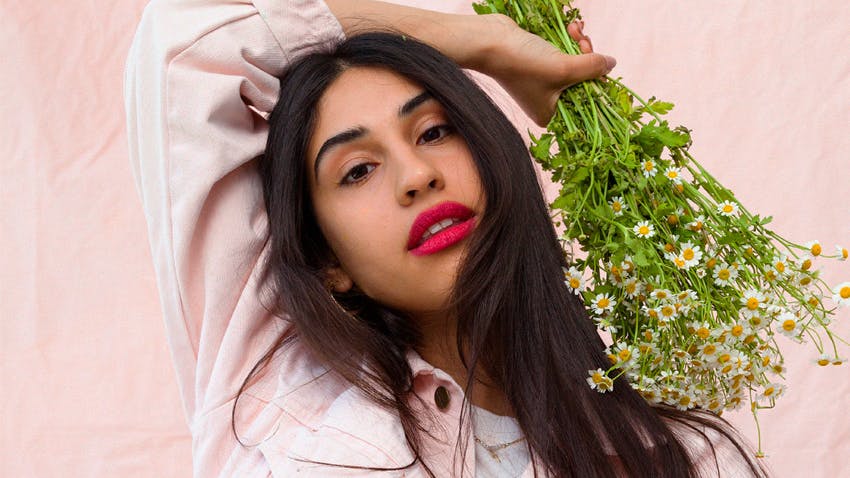 A Brief History Of The World’s Most Hotly Contested Color: Millennial Pink

In an article on baby clothes written for a trade magazine in 1918, a journalist visited a department store to enquire about the best gifts to buy for new parents. A sales assistant told her there was an “old rule,” which stated that blues were for girls, and pinks for boys.

When asked why, she wondered if it was because the latter color was the more decided shade, akin to scarlet soldiers’ uniforms. The writer was more cynical. Of course pink was for boys, she wrote, the outlook for a boy’s life was a good deal rosier than a girl’s.

In the century since, pink has been busy. Four decades after that article was written, it switched gender allegiances. After the second World War, with many parts of the world busy recovering and repopulating, pink became feminine. Hot, vibrant shades were for starlets. Think of the fuchsia wiggle dress with the enormous bow worn by Marilyn Monroe in Gentlemen Prefer Blondes. Good girls chose paler tints.

Mamie Eisenhower, for example, picked a candy floss-colored gown encrusted with rhinestones for the 1953 inauguration ball, a choice that launched a thousand copy cats. (The relationship with this hue and First Ladies took on a darker significance ten years later, when a Chanel-style skirt suit was splattered with blood on the Dallas tarmac. A moment forever seared into the American consciousness.)

But by the 1980s, pink had become so intrinsically linked with girlishness it had become a straitjacket, one which few Western women were able to escape from entirely. “Millennial pink” of course, is the form this color has taken to rehabilitate itself for a new generation.

Change was required: Blue-blooded pinks (think Barbie and Legally Blonde)have been side-lined. This new shade is trickier to pin down. The Guardian—apparently determined to stick to a food theme—described it as “a grapefruit shade of apricotty salmon.” This unfairly makes it sound revolting. It is true, however, that its base is yellow rather than blue, which makes it feel more sophisticated and earthy, like a pale and well-worn terracotta tile.

How did millennial pink become so popular? Some say that its star first began to wax with the release of the 2014 Wes Anderson film The Grand Budapest Hotel. But no: A clear case of mistaken identity. The façade of that eponymous hotel was indeed pink, but more the color of a sugared almond, and just as kitsch. Millennial pink, on the other hand, is decidedly and defiantly not kitsch.

It is, however, just as visually pleasing and highly marketable. It has appeared on advertising campaigns for brands including Thinx, Delish, and Acne, which also uses it on its packaging. It has peeked cheekily from the interiors of Mansur Gavriel bags, the cover of Kinfolk Magazine and books—such as #Girlboss and the novelSweetbitter—intended for young, dynamic audiences.

So frequently did it crop up in commercial contexts that Edited, a firm specializing in retail analytics, wrote a blog about it that began with the words: “Look at all that millennial pink and smell the $$.”

While it certainly has commercial appeal, it wouldn’t be quite fair to reduce the entire brouhaha to a marketing ploy. For one thing, although some high-profile brands and products have used it, millennial pink—indeed pinks in general—remain a small proportion of the colors people are actually buying. Edited estimated that only 5 percent of the products available on the American mass market were pink. So why all the fuss?

Pinks began regaining favor precisely because they were viewed as challenging. Over the past five years conversations about women and feminism have been getting louder. And this color, with its troubled relationship with the idea of femininity, was simultaneously loathed and a lodestone. While those behind the ‘Pink Stinks’ railed against the “pinkification” of girlhood, handmade pink pussy hats became the defining symbol of the Women’s March earlier this year.

Pantone cannily reflected the zeitgeist in 2016, when they chose pale, dusty tints of pink and blue—Rose Quartz and Serenity—as joint color of the year. “We are experiencing a gender blur,” the accompanying press release read. Not so fast.

While millennial pink may be as touted as being gender neutral, the buzz surrounding it—particularly in relation to menswear— suggests more work needs to be done. Besides, if the news this year has taught us anything, it is that when it comes to issues of gender equality, neutrality isn’t a good option. Still, what a coup it would be for this pinkish tint to truly become the color of gender neutrality.

Who can say what the odds on such an outcome are? But still, this is surely the rosiest the outlook has been in a hundred years.

Kassia St. Clair is the author ofThe Secret Lives of Color, a collection of unusual stories of the cultural significant of 75 most fascinating shades, dyes and hues. 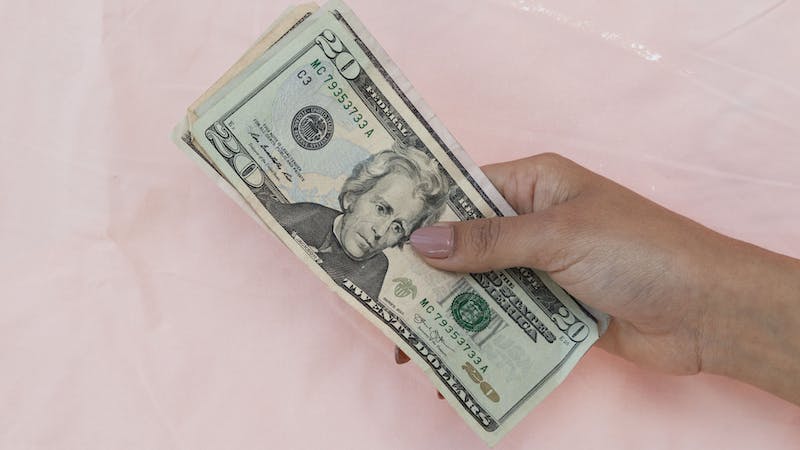 Life
What You (Yes, You) Need To Know About Saving For Retirement Right Now
What’s a Roth IRA and a 401(k)? We got you.
7 min read
Read More 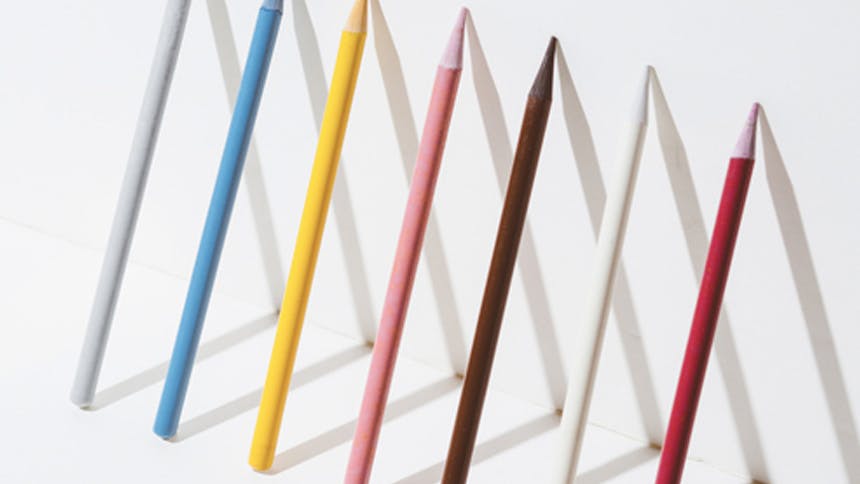 Life
Doing This One Thing Can Make You Feel More Powerful This Week
We see you, monochrome lovers. This week’s #whatifwednesday challenge is all about helping you find your own brand of powerful.
3 min read
Read More
Sign up for our newsletter
We'll send you updates on our latest launches and more.