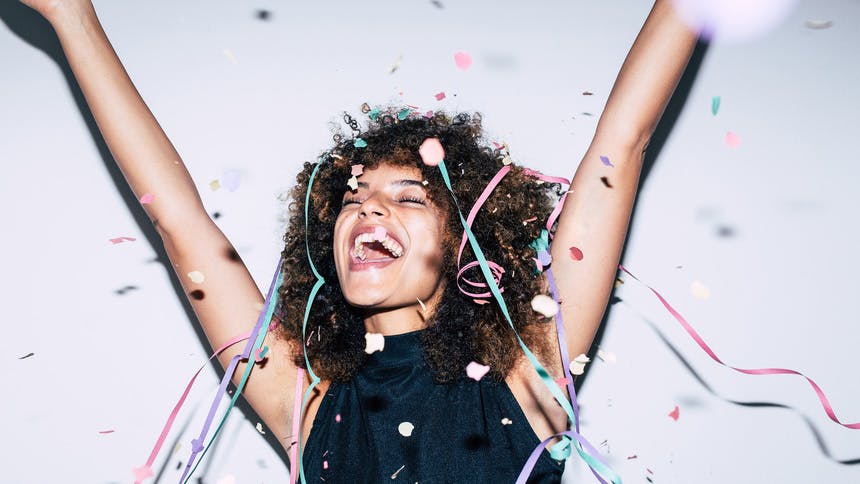 What Exactly Is International Day Of The Girl? And Why Should I Care?

International Day Of The Girl sounds like a fun holiday that celebrates everything good about being young and female, (collecting Lisa Frank stickers and not paying bills) but the holiday was created to serve a much greater purpose than that.

Here’s just a few things you need to know about what International Day Of The Girl is, how it came about, and why it even exists in the first place.

How long has International Day of The Girl been an official holiday?

International Day Of The Girl has been recognized worldwide since October 11, 2012.

Why was International Day of The Girl created?

International Day Of The Girl exists to recognize girls’ rights and the unique challenges girls face all over the world. The day aims to shed light on all the reasons we, as a global society, need to address the challenges, biases, dangers, and injustices young girls deal with all over the world—with particular focus on parts of the globe where child marriage is widely practiced, such as Sub-Saharan Africa, Latin America, the Caribbean, the Middle East, and North Africa.

International Day Of The Girl is meant to promote the empowerment of young girls everywhere, while also advocating for the attainment of their basic human rights, like education and bodily autonomy.

Why is International Day of the Girl such a big deal?

There are 1.1 billion girls alive today who could grow up to change the world if they’re simply given access to things like secondary education, proper nutrition, and family planning services.

In fact, experts from the Brookings Institution believe secondary education for girls could be the most successful and cost-effective investment against climate change.

Research shows that educated girls are less likely to contract HIV, and when women are educated, there ends up being more jobs for everyone. According to the Malala Fund, if all girls attended school for 12 years, low and middle income countries could add $92 billion to their economies annually. Plus, when nations make sure to educate all of their children instead of just the boys, they cut their risk of war by 50 percent.

In reality, though, over 130 million girls are out of school worldwide. With the exception of China, one in three girls is married in the developing world before reaching their 18th birthday—which means 47,700 girls are coerced into underage marriages on a daily basis.

At least 500 million women and girls lack a private place to change their sanitary protection—a fact which leads to reproductive tract infections and fewer girls in school.

How can I help?

There’s a number of excellent organizations working to give girls everywhere the safe, healthy, and educated lives that they deserve.

So if you feel like you can budget it in, you could acknowledge International Day Of The Girl by donating your time and/or money to one of them. The Malala Fund, Camfed, and the Global Fund for Women are great, but pretty much any organization that legitimately fights for the rights of women and girls should be a safe bet.

If your money and your free time are just too sparse right now, no worries. Social media reaches a ton of people, and it takes zero dollars and very little time to post this (or any) article about International Day Of The Girl on Twitter. 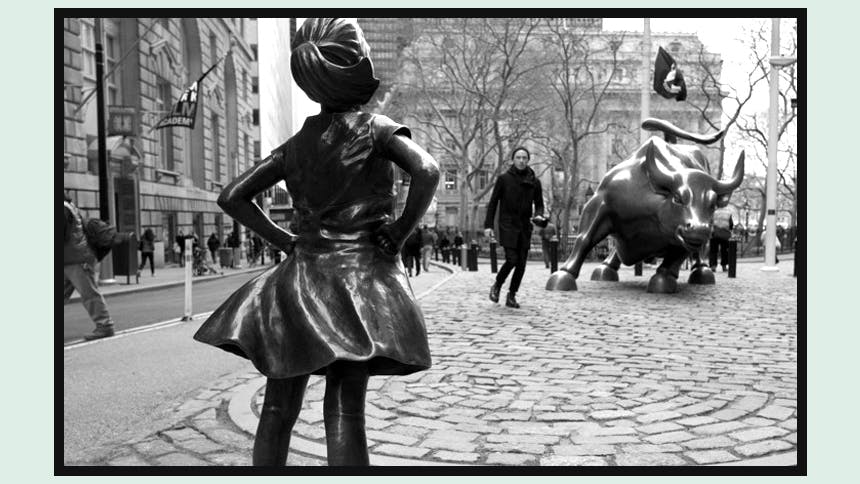 Identity
3 Teen Girls Paint Their Vision For A Truly Equal World
Grab your Kleenex because this one’s going to give you all the feels.
13 min read
Read More 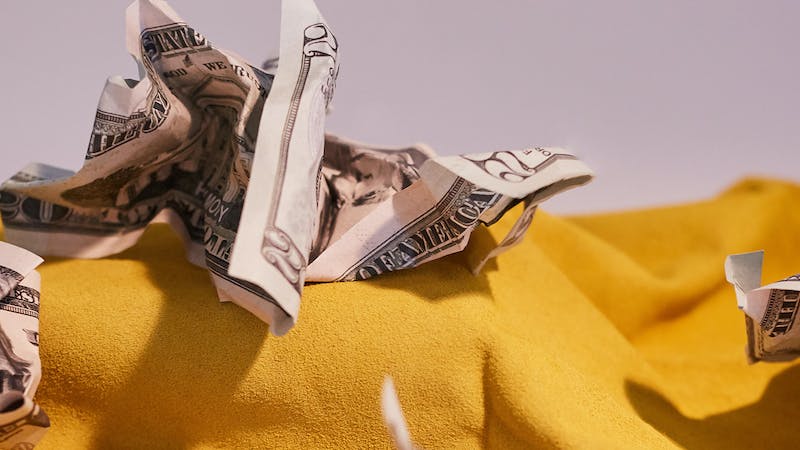 Identity
How We Were All Sold The Lie That Women Are “Bad With Money”
The shadiest trick society ever pulled.
5 min read
Read More
Sign up for our newsletter
We'll send you updates on our latest launches and more.