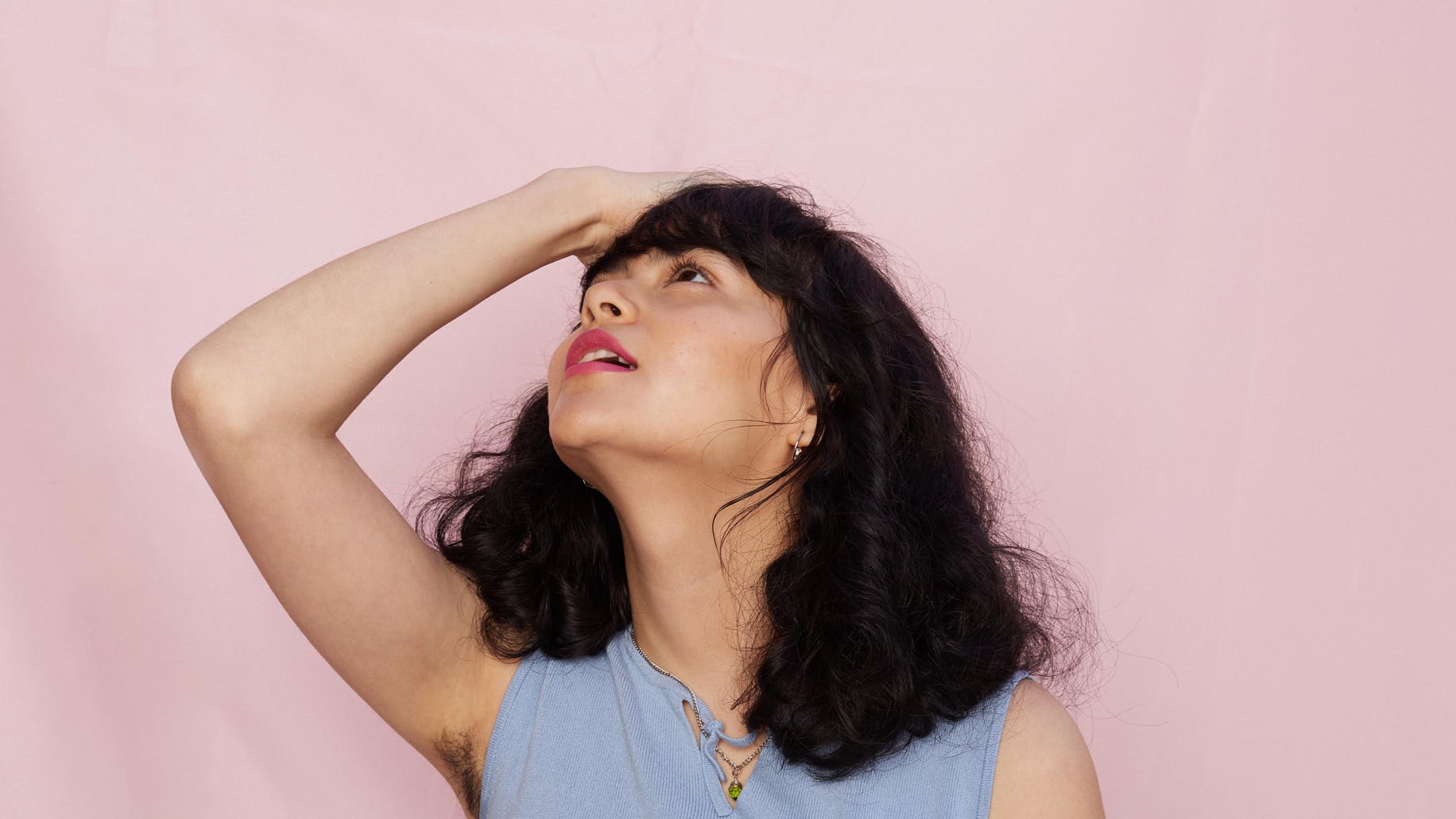 When we think about “aggressive” behavior, it’s fairly simple to point to. Think: actions that are forceful, pushy, antagonistic, and plain hostile. When someone acts out such aggressions, we know they’re acting inappropriately with the intention of belittling or attacking another person. But­, what about “microaggressions“?

The term microaggressions was originally coined by Chester M. Pierce, a psychiatrist and professor at Harvard University, to encapsulate the harmful, everyday insults black people experience from non-black people, that take a toll on a person’s mental and emotional wellbeing. Today, the term microaggressions has been expanded to capture the subtle insults and subsequent uneasy feelings that all people of color, LGBTIQ people, and other marginalized groups experience in everyday interactions.

“Did they really just say that? What did they mean by that? Am I reading too much into this?”

Microaggressions can be difficult to pinpoint, but their harmful effects can be just as bad as outright aggressions. These negative interactions can quickly make you doubt yourself, your capabilities, and whether you’re being “overly sensitive.” Because they’re subtler in nature, they can leave you wondering whether you’reoverthinking the situation.

Here’s the thing, though: Repeated microaggressions, especially at work, can lead to a demeaning and hostile environment that leaves you feeling way less than. And that’s not the place you want to be in—ever.

Here’s the 411 on microaggressions.

What, exactly, are microaggressions?

Simply put, a microaggression is a comment or any behavior that makes a person from a marginalized group feel “uncomfortable or unfairly targeted by way of their identity,” Joy Harden Bradford, a psychologist and founder of Therapy for Black Girls, says via email. Aside form being subtle in nature, microaggressions can also be conscious or unconscious actions. The end result, though, is the same: They make workspaces and other settings difficult to navigate for people from marginalized groups.

“When it’s conscious, the intent is to ‘other’ the person from the marginalized group and to establish a hierarchy whereby the person from the marginalized group is seen at a lower level,” Harden Bradford says. These sort of interactions, especially at work, can create an incredibly hostile and stressful work environment for marginalized people. “The demands of a job are enough, but when you combine that with racist and sexist comments and gestures, it can become unbearable,” Harden Bradford says

Writing in Psychology Today, Derald Wing Sue, a professor of psychology and education at Columbia University, argues that microaggressions don’t just target marginalized individuals, they ultimately invalidate a person’s lived experiences. “In many cases, these hidden messages may … demean them on a personal or group level, communicate they are lesser human beings, suggest they do not belong with the majority group, threaten and intimidate, or relegate them to inferior status and treatment,” Wing Sue writes. Meaning they can also affect all women at work, if their environment exhibits elements of casual sexism.

There are plenty of examples of microaggresions in everyday interactions, but when they happen in the workplace, you likely have the added stress factor of dealing with a work hierarchy. Let’s go with the following example. Say you’re at lunch and bring a dish you grew up but suddenly your coworker makes it obvious it’s a very “ethnic” dish. They might say, “What’s that?” with a chuckle or a look of disgust. On its face value, the comment could be interpreted as mere curiosity, but the chuckle or look that goes with it suggests they’re ridiculing you for eating an “ethnic” dish. Something “other.”

Now, imagine if that was your boss or an executive at your company? How would that make you feel?

No, you’re not being “overly sensitive” about it

Microaggressions might seem like subtle insults that aren’t intended to do any harm, but that’s not the point. They do harm by making an individual feel “othered” and as if their race, gender, background, culture, and experiences are secondary.

“Work is important but not more important than your mental health.”

When facing a microaggression, it can be easy to shrug off as just a one-off instance or a misunderstanding on both parties. But, the fact that they happen is an indicator of the preconceived notions and biases we hold. They’re an indicator, Harden Bradford explains, that we “need to do a better job of examining our privileges and unconscious biases because they often play out in ways that are very hurtful and harmful to other people.”

To address or not address them…

If you’re on the receiving end of a microagression, what do you do? The short answer is it’s completely up to you. “Work is important but not more important than your mental health,” Harden Bradford says. “Sometimes it may be worth addressing if you feel like it will be handled appropriately and not used negatively against you, but unfortunately this is not often the case.” That is, you can’t always expect everyone you encounter to be mature enough to accept that they’ve hurt you.

Shrugging off microaggressions as a one-off experience, a misunderstanding or simply an act of ignorance can be easy. But, it’s important to note whether it’s happening repeatedly and to not ignore them if they’re impacting your wellbeing.

Writing for Everyday Feminism, Anni Liu argues that while you don’t haveto engage with the perpetrator, opening a dialogue with them can help you process what happened. “Before starting that conversation, ask yourself what you want to gain from the conversation,” Liu writes. “How you approach them will differ depending on whether you’re trying to change their behavior or solely desiring to verbalize your feelings.”

Ultimately, whether you do address the microaggression(s) is up to you. But don’t let them eat at you in perpetuity. You don’t have to give your power away. 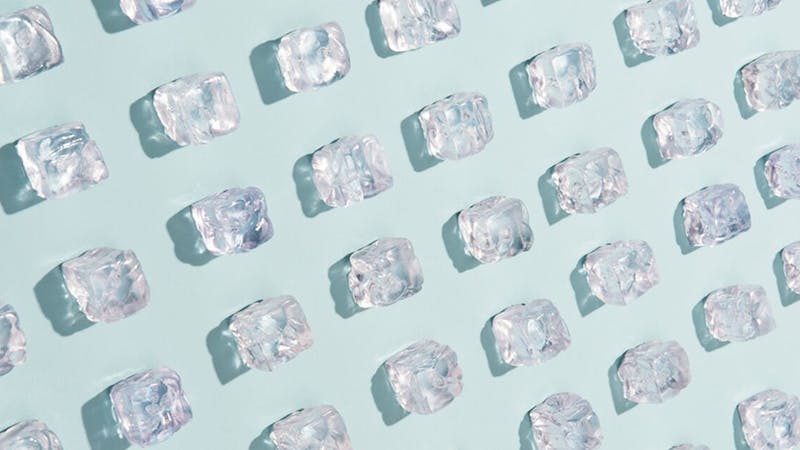 Work
Egg Freezing And Efficiency: What Happens When Tech Paternalism Takes Over Your Life?
“Feel free to tell someone no one told you to freeze your eggs.”
8 min read
Read More 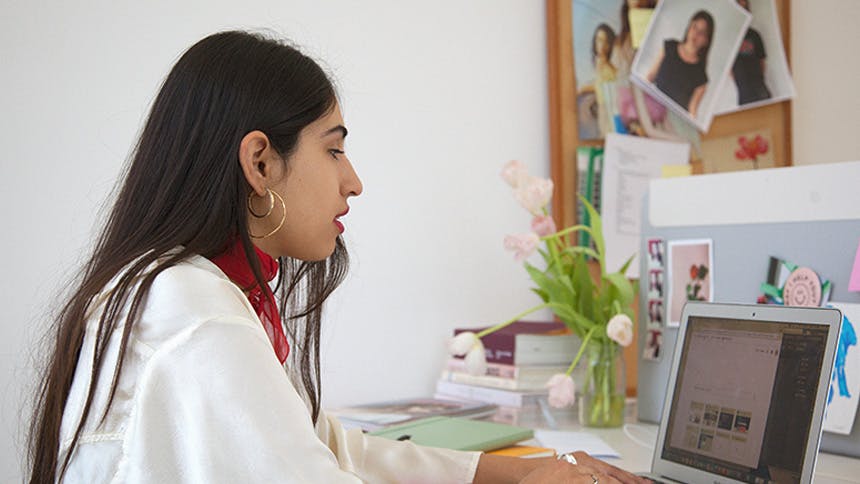 Work
How To Get A Full-Time Job As An Immigrant, When The Odds Seem Stacked
Not where you’re from, but where you’re going.
4 min read
Read More
Sign up for our newsletter
We'll send you updates on our latest launches and more.