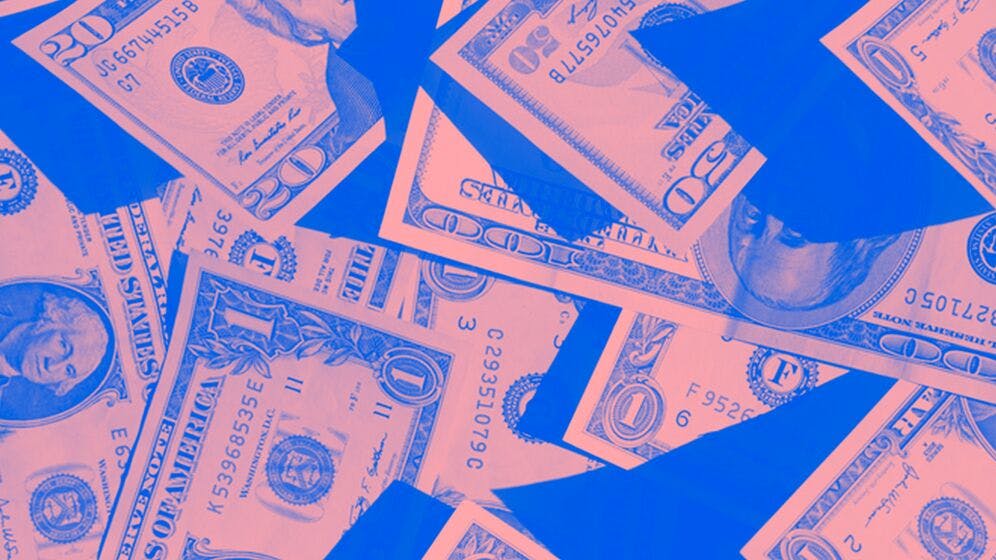 This Equal Pay Day, We Need To Talk About Intersectionality

Today is Equal Pay Day, the symbolic marker of how long it takes for women to earn as much as men did the preceding year. Women currently earn 80.5 cents for every dollar paid to men—and so we don’t take a man’s 2017 pay home until April 10, 2018.

But that’s all women, averaged together. The demographic breakdown paints an even bleaker picture for many non-white women. Asian-American women are the only women of color who earn more than white women on average; they make as much as men did in 2017 on Feb. 22. For white women, the equalizing date is April 17. Black women equalize on August 7, Native American women equalize on September 27, and non-white Latinas equalize on November 1—meaning it takes non-white Latina women a full 22 months to make what the average man makes in 12.

Discrimination based on disability, age, and sexual orientation can make it doubly difficult for women to earn what they deserve. Equal Pay Day coverage often centers cisgender women, but we cannot forget that trans women—especially trans women of color—are even more affected by pay inequities. While too little rigorous research has been done in this area, a 2006 study found trans women earn five percent less than their cisgender counterparts.

Women hold the majority of jobs that pay less than $10 per hour, a wage range that includes many child care workers, home health aides, and fast food workers. According to the National Women’s Law Center, women are also underrepresented in higher-wage occupations because they are frequently discouraged from or pushed out of better-paying fields such as STEM. (As Larry Summers, Harvard’s then-president, publicly opined that women are underrepresented in science because of “innate” differences between the sexes, imagine what’s said behind closed doors.)

So, contrary to what many male pundits would have you believe, the pay gap is neither a myth nor an accident. The United States was established as a white supremacist, patriarchal, capitalist nation; pay inequity is just one of the myriad oppressions that characterize our country. As I’ve written before, racism doesn’t always wear a white hood; it can take the form of objectification or avoidance. It can also mean that white Americans see some battles as “theirs” and some as “others’.” But just as the responsibility lies on white people to end the systems of racial oppression they’ve designed, the responsibility lies on men to end systems of sexist oppression.

Because it’s not like women only realize we’re getting screwed on April 10th. Our four months, six months, or even *ten months* of lost wages every year add up to $403,440 over a 40-year career—or ten years of our extra labor. It’s not theoretical for us; it’s not one day or five days; and it’s sure as hell not a myth. Whether we work as freelance contractors, creatives, or as full-time or part-time employees, we earn less.

The bad news is that it won’t be easy to tackle pay inequity; the people who perpetuate it are those with a vested stake in its continuation. But there are ways to move the needle forward.

Pay equity is one of the big issues we tackle as feminists. Misogyny and underpaying women go hand in hand. If women were perceived as valuable, respected, and equally important, it would be impossible to justify paying them less than men. Feminism is a critical tool to illuminate how many people—including women—perceive women as less-than. Women need to educate ourselves at all economic levels and arm ourselves with information. (This “Pay Equity Resource Kit,” created by the American Association of University Women (AAUW), is a good place to start.) We can teach children (and adults) about dismantling patriarchy starting at the family, community, or organizational level.

Fight the Battles You Can Fight

Not everyone is in the position to lobby for higher wages or a better salary, and the very real fear of repercussions can keep us from advocating for ourselves. As a freelance writer, I’ve made it a habit to communicate what I earn to other writers (and vice versa) so that we know what to ask for from the same publications. If you work for a company, I recommend pulling together the pay information that you have available into a shareable document where people can anonymously log their wages or salaries. Knowing what people earn at the same level can help build support for collective lobbying for better pay throughout the company. If you’re leaving your job for another, I also recommend sharing any useful information with the person hired after you.

Men, Use Your Privilege

Men, particularly white men, can leverage their privileged positions to advocate for equal pay within the workplace. White men have the most social, political and economic power. While women who become mothers see their salaries decrease, fathers actually experience the opposite. White men can also share what their pay is with their non-white and non-male co-workers. Pay secrecy is inherently anti-feminist and it strengthens pay inequality. If “nothing’s wrong” with the way we pay people and if “the wage gap is a myth,” what’s the harm in information sharing?

We need to be honest about the exploitative nature of capitalism and interrogate whether it’s the best system under which to organize our society. As Katie Klabusich wrote in The Establishment,“Rather than passing the torch still burning for the battles we’ve not yet won, we should ask [the next generation] to dream big and then have them light their own.” Capitalism is an inherently unequal system; it reduces human beings to widget losers and widget winners. History has proven time and again that the way things have always been is not necessarily the way things should always be. Instead of constantly struggling to address the problems created by a system that privileges capital over the sustainability of our planet, human fairness, and mutual respect, it might be time to address the system. 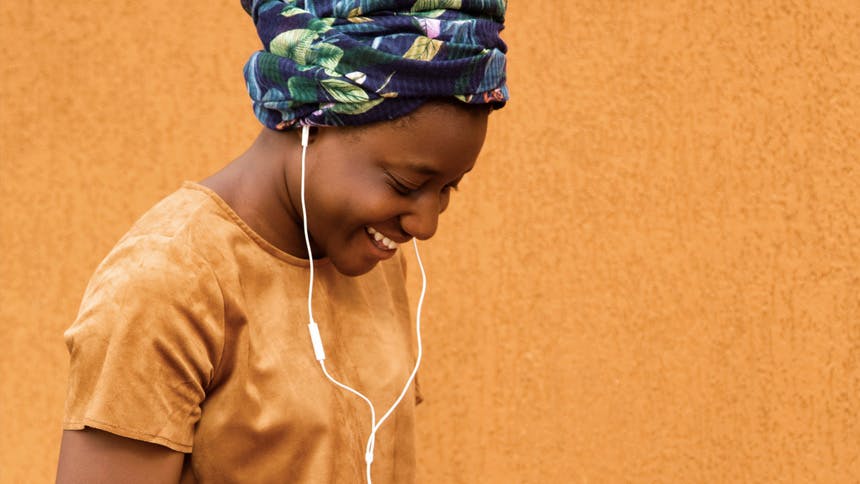 Work
5 Podcasts That Will Make You A Better Intersectional Feminist
Brilliant, insightful and boundary-pushing podcasts are a’proliferating. Here are some of our favorites that keep women of color, and other marginalized communities, to the front.
2 min read
Read More 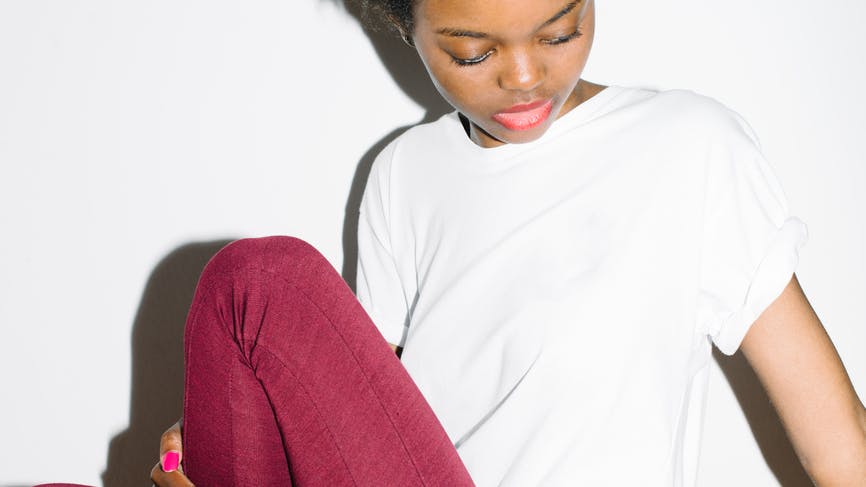 Work
Black Women Are Working Harder But Making Less Money And That Needs To Change
A new study shows glaring inequalities faced by black women in regards to work and money.
5 min read
Read More
Sign up for our newsletter
We'll send you updates on our latest launches and more.