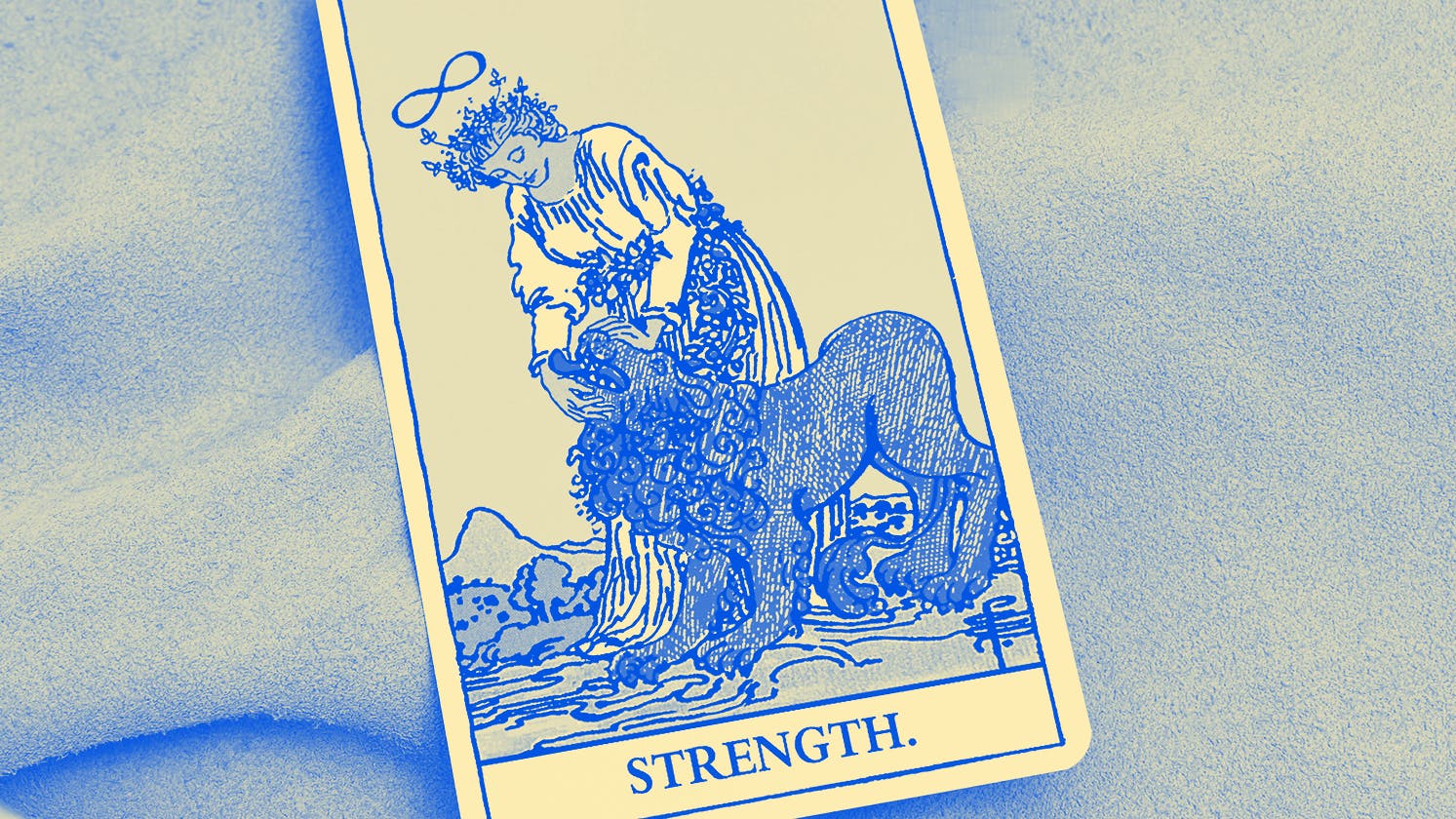 What Do Summer’s 3 Super Emotional Eclipses Have In Store For You?

This steamy summer includes not one, but three eclipses occurring between July 12 and August 11. The intense energy surrounding these three summer eclipses call us back to ourselves, giving us time to reflect on the year thus far and make sure we’re on the right path, says astrologer Lisa Stardust.

A solar eclipse is an intensified new moon; the mark of beginnings. A lunar eclipse is an extended moment during which the sun and moon oppose each other. Lunar eclipses are a time of reckoning between the end of one cycle and beginnings of the next where we get rid of the old and invite in fresh, new energy.

The super solar eclipse in Cancer

While people may call the super solar eclipse, which is set to occur on July 12, a “partial” eclipse, don’t be fooled! This eclipse will pack as much of an atmospheric punch as any other eclipse, as the moon is close to the earth, making it a supermoon.

Further, this super solar eclipse is in the watery and emotional sign Cancer. Ruled by moon goddess Luna, Cancers are capable of seeing at night, in the darkness. As they crawl side to side, the mighty crab is capable of seeing situations and people from a unique angle, which allows them to develop an equally unique perspective.

“Under this eclipse, it’s time to break the cycle and move in the direction of your own personal evolution.”

They use their tough exterior to nurture their home and feelings. However, what happens when the moon is dark and we are unable to see? This may cause confusion between fact and fiction, as well as causing our deepest fears and insecurities coming out into the open. Don’t be scared! Just find your light in the dark of the blacked-out sun.

We are stepping into a period of emotional renaissance, and potentially birthing a new beginning for ourselves where we feel deserving of what we receive. However, this newness may be met with some resistance. In this case, we may be ready for change while others around us are not. Power struggles, love triangles, and issues with family members may come to a boil at this time.

Others may try to lord their views over you, brazenly asserting their desire for power and control. Under this eclipse, it’s time to break the cycle and move in the direction of your own personal evolution. Never mind what the self-appointed authorities in your life say about it!

Take time to really listen to your gut this month, healing the past and moving towards a new and better relationship with yourself. The biggest power struggle, manipulation, and love triangle of all is the relationship we have with ourselves, our purpose, and the outside world. Drown out the noise, criticism, and doubt with positive affirmations. Put on your grown-up undies and be your own boss. Expect to feel this eclipse until the next solar eclipse on August 11.

The blood moon eclipse in Aquarius

This eclipse on July 27, is the longest eclipse of the 21st century. Lasting 103 minutes, this eclipse also brings red-hot planet Mars the closest it’s been to planet Earth since 2003. It’s even more rare because the moon (which represents our emotions) is the farthest away from the earth, making us all feel an intense version of all circumstances, particularly the past six months.

As Mars aligns with the moon during this eclipse, expect fiery emotions to break through, as Uranus, the “Great Awakener” planet, shakes up the story which began on July 19, during the first quarter moon. This cosmic collision should ignite passions that surfaced on June 17 and July 2, allowing us to see the truth of the matter from the moon’s light.

We’ll likely feel a “now or never” edge, forcing us to take immediate action. Moving through this time, listening to our guts and intuition; we’ll choose to either resolve situations or just completely break away from them. Choose wisely.

With the Aquarius moon as the central emotional component of the eclipse, expect to feel protective of your tribe —family, friends, or partner. The energy will inspire us to take an impulsive action (or several) to protect who and what we love the most.

The best way to handle this energy is to access our highest vibration. Set clear boundaries with others and try to make a time to discuss issues calmly. If that does not work, you have the chance to remove yourself and set yourself free from the dogma of others. You can always walk away from an argument. As much as we all like to have the last word, sometimes not having the last wordishaving the last word.

Don’t suppress your emotions, try to express them in a healthy way. If others start rage texting, perhaps this eclipse serves as high time to “mute” them. You have cosmic permission to peacefully resolve an argument by any means you wish, and you have an opportunity to explore what’s really behind your frustrations with the retrograde energy of this summer. This is a wonderful opportunity to break free from past restrictions imposed on you by others.Make love, not war, babe.

The super solar eclipse in Leo

Partial but intense, this eclipse of the sun strikes is in true Leo fashion, going straight to the heart, so long as we are choosing to be honest with ourselves. With this eclipse story starting August 4, during the last quarter moon, it’s an opportune time to manifest our truest dreams—the passion projects discussed June 29 and July 14.

“This eclipse is all about dedicating yourself to what you love and who you love while letting go of the heart’s hesitations and fears.”

The last of the three eclipses, this one will be emotionally intense, as the moon will be hanging out close to the earth in dramatic Leo. That means we’ll dig into our heightened feelings and use our senses to persist in making this chapter part of our personal evolution. What do you love? Who do you want to become? Now is the time to take the risky but valuable leap into the wild unknown and explore new possibilities.

This eclipse is all about dedicating yourself to what you love and who you love while letting go of the heart’s hesitations and fears. Open heartedness will allow us to make room for more of what we love and less room for insecurity surrounding that loving energy.

Fears may persist and hold us back, but know that it’s OK to take baby steps to move in the direction of your new dreams. You are the person who knows what is best for you. Roar your passions, speak your mind, and let go of fears in the name of love. Even if it is hard, keep in mind that in order to evolve, we must shed the past.

Remember, every new beginning comes from some other beginnings end. This eclipse season, release what holds you down and run wild into the brave new dream your heart desires. The cosmos is with you. 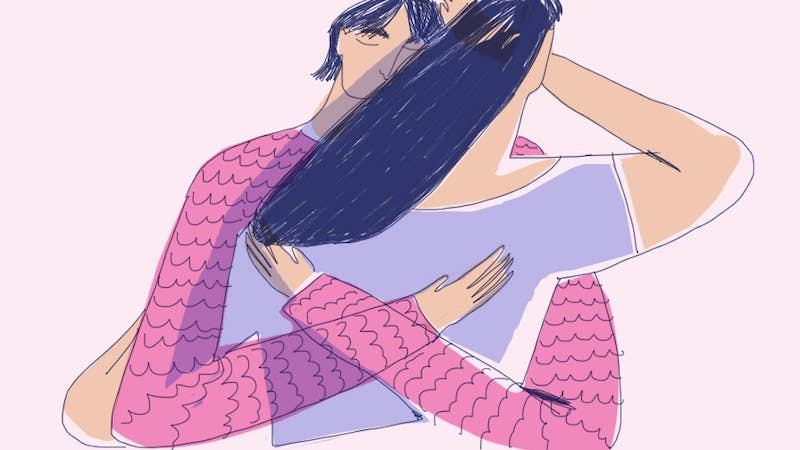 Wellness
Self-Care Astrology: How To De-Stress, According To Your Sign
Need some new self-care inspiration? Take a look at the stars.
4 min read
Read More 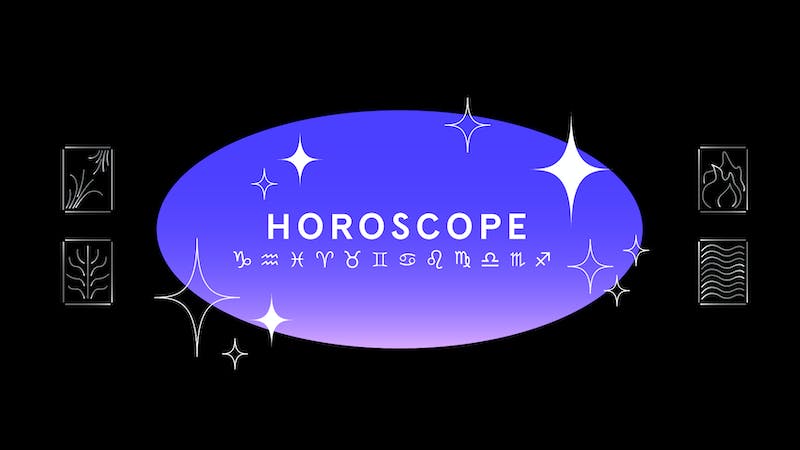 Wellness
What Does 2018 Have In Store For Your Zodiac Sign? Glad You Asked
You are absolutely, worth it. In 2018, it’s time to work it.
10 min read
Read More
Sign up for our newsletter
We'll send you updates on our latest launches and more.