Serena Williams says black women have to be “twice as good” to get ahead in life, but she welcomes the challenge.

Serena Williams is so much more than a world-class athlete; she’s a business owner with her own clothing line; her designs have graced the runways of New York Fashion Week for three years in a row; she spoke at TED 2017; she’ll be a mother soon; and she’s a damn good writer.

Still, Williams has her fair share of skeptics, inexplicable as that may be. As the tennis star pointed out in an interview with Vogue, black women have to work twice as hard as white women to secure the same level of respect, recognition, and opportunity.

It’s hard to believe that even after winning four Olympic gold medals and 308 Grand Slam matches (one while pregnant, no less,) Serena Williams still struggles to be taken seriously as the badass tennis player that she is.

Unfortunately, Williams and her accomplishments have been marginalized quite a bit in the past two years alone.

Back in 2016, Williams would have been overlooked as the first American player to reach the semi-final of a Slam since 2009 if Andy Murray (the then-defending Wimbledon champion) hadn’t corrected the reporter who asked Murray about his loss to Sam Querrey.

Earlier this year, the Romanian former world number one Ilie Nastase accused Serena of doping—citing her physique as proof. Last June, retired American tennis player John McEnroe told NPR that Williams would be “like 700 in the world” if she played on the men’s tour.

Oh, and then there’s the fact that the media has been pitting Williams against Maria Sharapova for years. Sheesh.

With all of this hate coming her way, it would make total sense for Williams to feel discouraged. Considering her long and impressive list of achievements, it wouldn’t be ridiculous for her to retire right now, either. But Williams is far from finished with tennis, and she doesn’t care how hard she has to work to prove it.

Although Williams spent most of 2017 on maternity leave, she recently told Vogue that her pregnancy has actually given her “a new power,” and she’s “definitely coming back” to tennis. In fact, it looks like we should be seeing Williams back on the court sometime in 2018. I don’t know about you, but I, for one, couldn’t be more pumped. 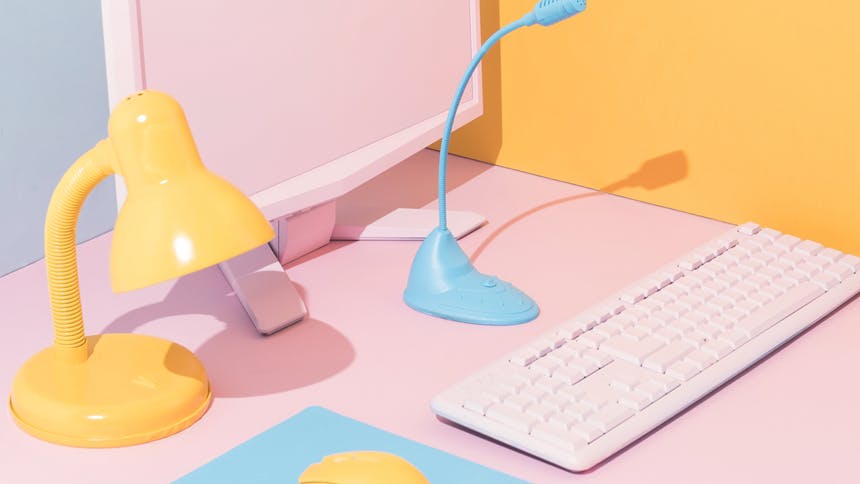 Identity
How I Cope With ADHD—And Why It’s Extra Difficult For Women Of Color
Here’s how I eventually found the help I needed after my own diagnosis in college.
5 min read
Read More 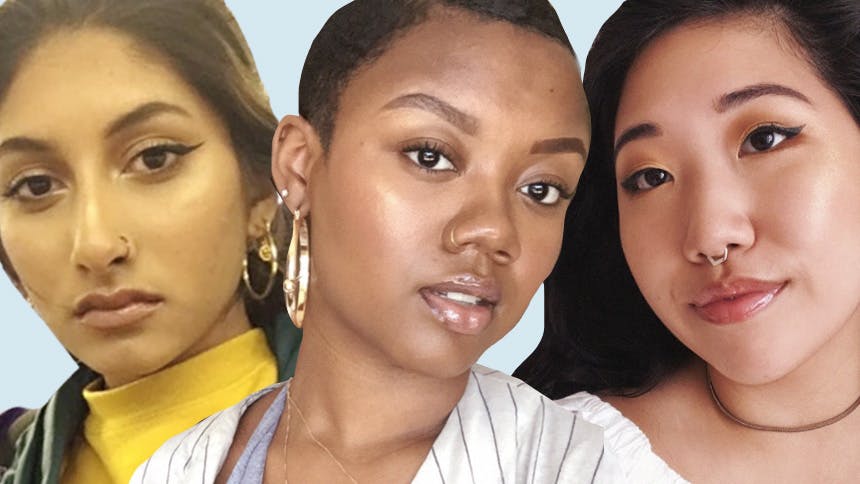 Identity
18 Women Of Color Share Their Thoughts On The Power of Fenty Beauty
“It’s a shame how refreshing this is.”
15 min read
Read More
Sign up for our newsletter
We'll send you updates on our latest launches and more.