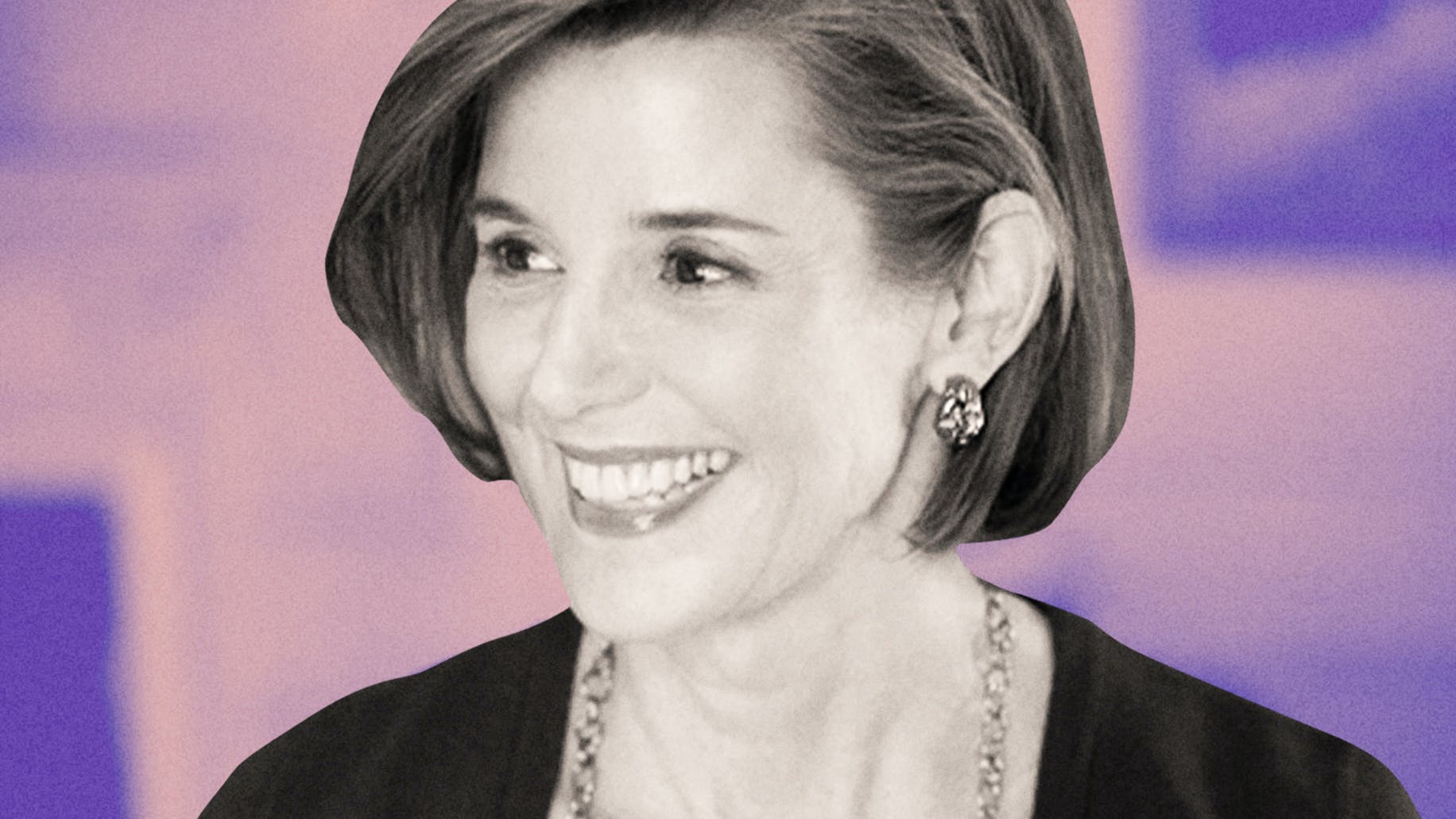 Just because you have money, doesn’t mean you know a lot about money. All of us—even the ultra-rich—can make uninformed financial decisions, with very real consequences. Sallie Krawcheck is the CEO and co-founder of Ellevest, a company for women investors that has a mission to close the gender pay gap. As one of the most senior women to make it on Wall Street, she has seen firsthand the kind of mistakes that wealthy people make time and time again. In fact, she’s made a few herself along the way.

In an effort to help women of all financial backgrounds make better decisions around money, Krawcheck shares some of the most common mistakes made by millionaires, including her own personal money mishaps.

Back in 2017, Krawcheck penned a story for Girlboss about her learnings post-divorce. Ending her marriage taught her so much about her resilience and how she defines success—but it also taught her the significance of being financially independent.

“I let my husband take care of the money. We both made money, but we had an agreement that I’d take care of the cooking and social life planning, and he’d deal with our finances,” she says. “So, when we got divorced I was starting from square one. Do not put yourself in the same situation I did. It’s so important to know exactly where your money is going.”

Although this was a very personal experience for Krawcheck, it’s also an incredibly common one that affects women of all financial statuses. “Girls are given very different messages about money than boys are. Boys learn about growing their money and getting richer. Whereas girls are taught about budgeting. They’re told money is finite and dwindling, and that they should associate it with isolation and insecurity,” she says.

Aside from keeping a close eye on your finances, she suggests having your own investing accounts and keeping track of your own retirement. “There’s a reason they call them ‘individual retiring accounts,'” she says. “In heterosexual relationships, you’re probably going to outlive him. So you need to take care of you. Not talking about money early on in a relationship is so backward. How did talking about money become more intimate and awkward than sex?”

Another common mistake that women of all financial statuses make is not taking investing seriously. “Not investing enough transcends wealth levels.Women keep the majority of the money they earn in the bank, whereas men invest and grow their money,” Krawcheck says. That’s where companies like Ellevest can help, especially when you’re at the start of your investment journey. More recently, they started an investment platform designed for women who want to put their money into companies that are socially conscious.

“People don’t understand that every day that passes, you might be losing out on $100 per day by not investing. The investing gap is just as big as the pay gap,” she adds.

Not Just Knowing Your Worth, But Asking For It Again And Again

Even the wealthiest, most successful women can struggle with imposter syndrome. From C-suite women to gig economy workers, the pay gap exists across industries. Showing up for yourself means reminding people of your worth, over and over again, to make sure that you’re being adequately treated and compensated. Despite having an incredible career to back her up, Krawcheck shares a more recent money mistake that she made when being offered a new job.

“I took a job on a handshake. I knew the man who had hired me and trusted his word that I’d get paid. I never signed a contract, which was already a red flag in itself,” she says. “I wanted to ask, but didn’t want to come across as too aggressive. Soon after I got there, he left and I had no one to vouch for me about the money and position I was owed. And I lost out on that. But it made me think, ‘Is this even the place that I want to be?’ No, not at all.”

The moral of the story? Not only should you always read the fine print… make sure there is fine print to start with. Don’t be afraid to be explicit with your wants and needs, be it a bump in salary or a written agreement. “Oh, and no one ever lost an opportunity by asking for more money,” Krawcheck adds.

It’s an unavoidable part of life. You will make a terrible financial move at one point or another. Some may be very serious, while some may just feel disastrous in the moment. That’s why it’s so crucial to educate yourself and know your finances inside and out.

How should you respond when you do make a money mishap? “Take whatever lesson you need, and move on. You get nothing by letting it drag you down. Just because you’re late to investing or learning or whatever it is in a smart way, doesn’t mean you shouldn’t start.” 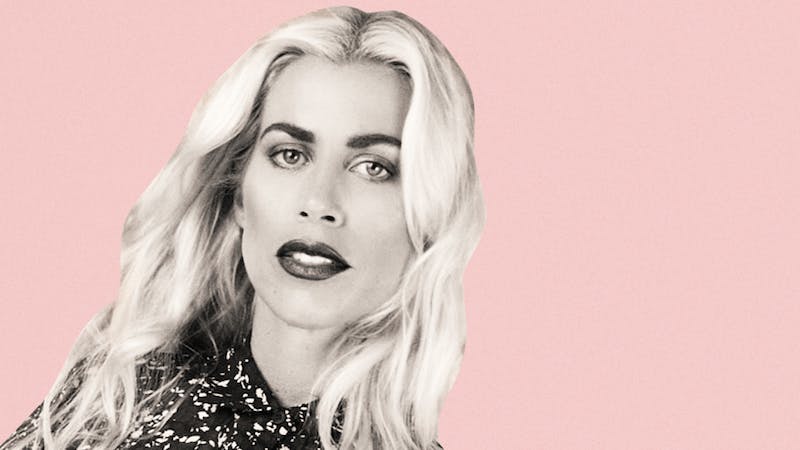 Money
How To Care For Your Mental Health And Build Your Career At The Same Time, According To Dr. Lauren
With 1 in 5 women experiencing a mental health disorder in the U.S.—and the rise of women entrepreneurs—we need to have more conversations about work and mental wellbeing.
6 min read
Read More 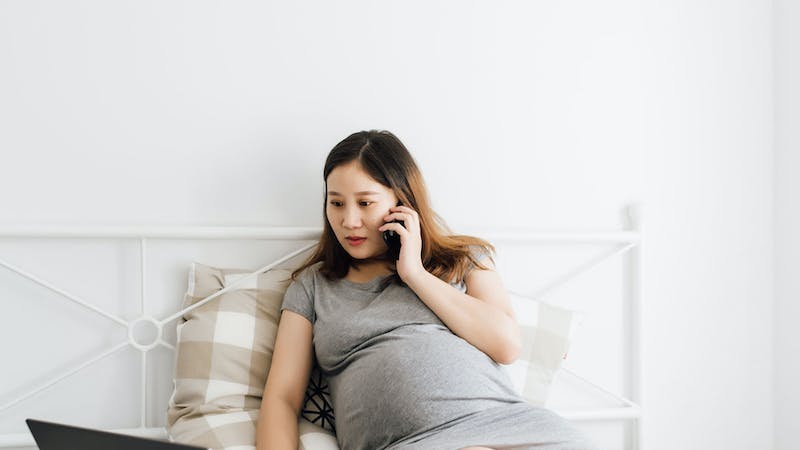 Money
Maternity Leave: The Questions You Need To Ask Your Employer ASAP
#14. Is there the option to work from home or fewer hours when you return?
3 min read
Read More
Sign up for our newsletter
We'll send you updates on our latest launches and more.