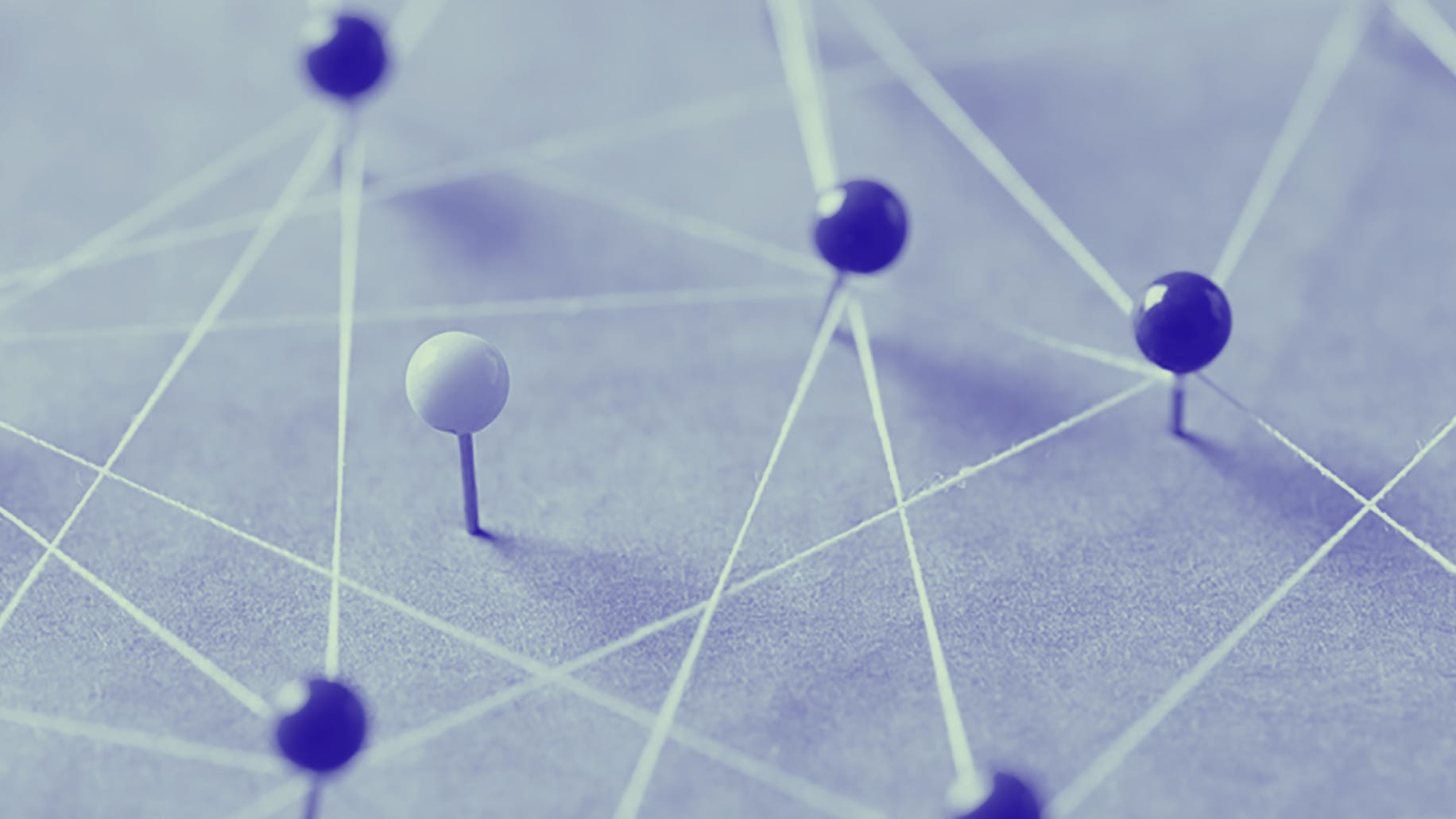 Moving, on its own, is a huge deal. Moving for work takes that stress and multiplies it. And despite feeling close to colleagues through Slack, and friends across the world with Instagram DMs, your life is likely still largely shaped by the place you currently live.

So when it comes to moving to a new city for work, it can be a daunting task to figure out how exactly to prepare for the unknown. Luckily, there are a few secrets to a work move that you can be let in on now—so you can keep from feeling like the first person in the world going through this experience.

“When people move to a new city they often don’t know what they don’t know,” Maggie Mistal, career change and executive coach, tells Girlboss. People might be giving you their advice what neighborhood to live in and what food to eat, but the conversation usually doesn’t break down for you what to expect on a more holistic level.

“Moving, on its own, is a huge deal. Moving for work takes that stress and multiplies it.”

Given the absolute mystery that moving and starting a new job can be, here’s some real world advice on what nobody tells you about moving to a new city for work.

Relocating is all about negotiation

When you get the offer that might bring you to a new city, know that it’s just the start of the conversation. “Relocating for a job is a negotiation,” says career counselor Karen James Chopra.“If you are offered a job in a new city, negotiate everything: relocation allowance, start date, interim housing, [and more].”

All this negotiation may feel like an annoying way to start this new journey, but it’s a small thing you can do to make things easier for your future self.

Your budget might end up completely out of whack

It’s a good move to make sure you’ve budgeted for your new place, your transportation, and all that fun stuff, but you should be at least a little bit prepared for that budget to completely change when you’re actually settled.“When I first moved to New York City, I secured an apartment where the rent and utilities were at a level that I could cover with my salary and I felt I was making financially secure move,” Mistal says.

“I was surprised that I needed to budget for not only the typical fixed costs of living like rent and utilities but also needed to budget for fun.” Remember that you can’t quite prepare for everything a new city will throw at you. So plan as best as possible, but don’t beat yourself up if you end up needing to change up your budget a few months in.

Living in a city feels totally different than visiting it

Whether you’re a first-timer in this new city, or an old-hat tourist, you’re going into this new leg of your career with some existing impressions. And even if you think you have it all figured out, living in this new place is still going to be a completely different experience.First of all, you will likely have to account for some culture shock. “When clients are, or have moved from one coast to the other, there are major local adjustments,” career coach and life strategist Daisy Swan says.

“Transitioning from visitor to full-time resident in a place shifts your perspective.”

There’s also the more internal shift. “I’ve found my mindset changes,” Mistal says. Transitioning from visitor to full-time resident in a place shifts your perspective.All this change you feel isn’t a bad thing, it’s just something worth knowing, so you aren’t completely thrown when a city takes on a completely different persona than the one in your head.

Transitioning is a very slow process

While people don’t usually talk about this aspect of moving for work, it’s probably the most important thing to account for. Transitioning to a new job in a new city takes time. “Most clients are surprised by how time-consuming and emotionally draining a move is,” Chopra says.

“Packing up and extricating themselves from commitments in one city and then setting themselves up in a new city is always complicated.” So forgive yourself if your friend group isn’t as big as you want, or you feel out of place for a little bit.

“Even if you’ve been looking forward to a move, and even if you’ve moved with a spouse, there is a significant period of time that it takes to settle in and find your social ‘groove,’” Swan adds. Let the first few months also be a time of getting to know yourself, and remember that almost everyone who’s moved for work has been in this same boat at one time too.

And if, after a while, it still just doesn’t seem right, you can always move back. You deserve to be living somewhere that feels right for you as a whole, and not just your career path. 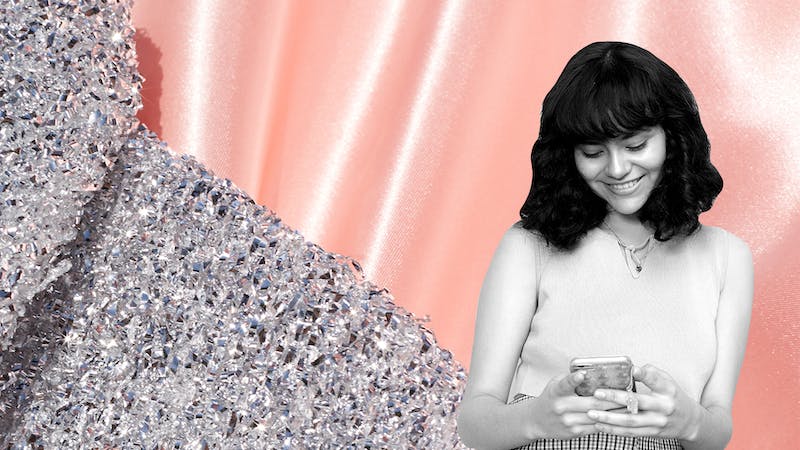 Work
Don’t @ Me: The Case Against (And For) Adding Your Coworkers On Social Media
To follow or not to follow, that is the question.
4 min read
Read More 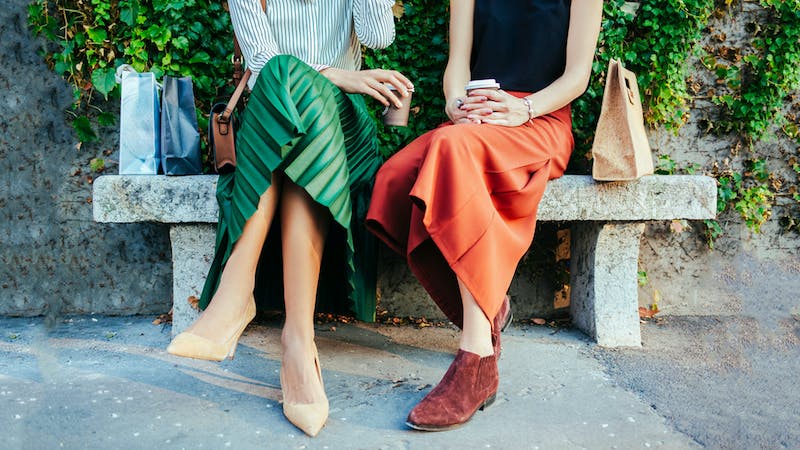 Work
10 Questions You Should Definitely Ask In Your Next Job Interview
“Um, yeah, um, so, do you like working here?” is not on the list.
6 min read
Read More
Sign up for our newsletter
We'll send you updates on our latest launches and more.