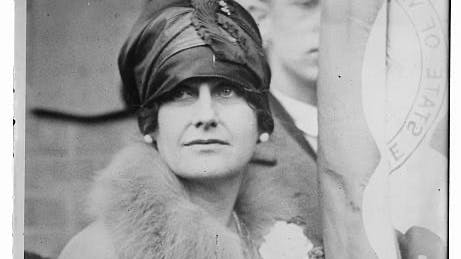 24 Lessons From Oprah On Building Your Personal Brand

The media mogul, entrepreneur, Oscar-nominated actress, and all-around I C O N knows a thing or two about what it takes to build a brand. Here are 25 lessons pulled straight from the master’s playbook, from which you can draw inspo ASAP.

When you google “Oprah,” you need not type in “Winfrey”. The one-name powerhouse and possibly the world’s most recognizable face has very deftly built a personal brand that’s adored by millions. We would argue she’s done so by being entirely herself, sharing the bare bones of her story, and by taking ownership of her destiny.

If you observe Oprah’s rise and the decisions she’s made, it becomes clear there is method here. And lessons we can all take something valuable away from. So let’s look at her personal branding choices that might encourage you to live your brand as Oprah does.

Never let anything hold you back

Two days after Oprah started kindergarten, she wrote to her teacher saying: “I don’t think I belong here ’cause I know a lot of big words.” The teacher agreed and she skipped to first grade.

When Oprah was recruited to host her own morning show, A.M. Chicago, her major competitor in the time slot was Phil Donahue. Winfrey’s open, warm-hearted personal style won her 100,000 more viewers than Donahue in just a few short months. She went from last place to first in the ratings.

Take ownership of your destiny

The Oprah Show grossed $125 million in the first year, of which Winfrey received $30 million. She took over ownership from ABC soon afterwards.

Oprah had a dream to run a marathon before she turned 40, so she did.

What can you do to propel others?

Oprah injected a “Book Club” into her show and it launched many unknown authors to become bestsellers.

Drug cheat Lance Armstrong opened up to Oprah Winfrey and admitted his substance abuse. He opened up more than even Oprah expected.

We all make mistakes. When it happens, tell the truth and get the media on your side.

Like many other celebrity brands, Oprah has had to deal with bad publicity and she has done so with honesty and openness.

Instead of aiming to be rich, work out how to make a difference in the world.

Oprah is the richest African American of the 20th century and also the greatest black philanthropist in American history, having given away more than $51,000,000 for charitable programs.

The person who encouraged Oprah the most was her grandmother, Hattie Mae Lee, who motivated her to have the confidence to speak up at an early age.

During filming of the PBS show African American Lives, Oprah had a DNA test and discovered she is 8 percent Native American.

Being human and opening your soul to the world is vital for your personal brand.

During a special episode of The Oprah Show, she openly discussed her childhood sexual abuse suffered at the hands of male relatives and her mother’s friends. The lesson, thus, is be the authentic you, sharing your joys, your sorrows and your journey with others. It will only empower others to embrace their own stories.

At just 17 years old, Oprah won a beauty pageant. She has always had an amazing presence and even through her issues with weight gain and loss, she has included her fans in that journey.

Let go. You will get there.

Oprah dreamed of playing Sofia in Steven Spielberg’s The Colour Purple, but it was a hard road to get there. She was rejected at an early audition, but eventually won the role and an Academy Award nomination. The bigger lesson she learnt was that of “surrender.” Once she finally let go of expectations, she allowed the universe to deliver.

Your natural gifts will serve you well

Speaking came naturally to Oprah, at age three she presented the Easter story, honing this skill to become the host of the highest ranking talk show, named after her.

You can compete or you can collaborate, which makes you the more powerful personal brand?

Be your own brand

Oprah resisted calling herself a brand, insisting she was a person and worried that if she became a brand she would lose the connection with real people. That all changed when she heard her fans tell her how much she’d helped them change their lives.

Did you know that Oprah Winfrey taught the dynamics of leadership as a professor at Northwestern University from 1999 to 2000?

Worry less about what others think, and more about what’s important to you

Having struggled with her weight for many years and very public yo-yo dieting, many would think Oprah’s recent investment into Weightwatchers is an unusual move. Given the brand is more about weight management than “dieting,” it proved a smart move.

Find your why and live your brand

Winfrey most famously said, “The reason I’ve been able to be so financially successful is my focus has never, ever for one minute been money.”

Don’t let your personal brand be dragged down by others

One of the most well-known quotes from Winfrey is about surrounding yourself with the right people. She said “Surround yourself with only people who are going to lift you higher.” Partner with supportive people who believe in your brand almost more than you do.

Use your natural gifts and talents to inspire and help others

Oprah Winfrey credits her father for helping her choose the right life direction as he was more strict with her and set high expectations of her. She revealed that if she hadn’t gone to live with him as a teenager, she may have gone down another, less positive, path.

While you can grow your brand with celebrity endorsement to capture attention, being real and engaging with everyday people will capture hearts.

Oprah has interviewed an amazing bevy of stars; the Michael Jackson episode became the fourth most watched event on American TV. But it’s the regular people with extraordinary stories that have really made her personal brand so loved.

Having self-confidence and self-belief is important to build a strong personal brand, but don’t lose yourself in the process.

She’s been called “America’s Ultimate Brand” yet it’s Oprah Winfrey’s down to earth approach which has endeared her to so many.

Even your shoes can inspire others

A woman in the audience of the Oprah Winfrey Show once revealed she bought a pair of Oprah’s shoes in an auction and would stand in them to give herself confidence.

After all, your story, no matter how insignificant you might think it is, could inspire someone who needs it most. So make sure you tell your personal brand story wherever and whenever you can. You never know who’s listening. 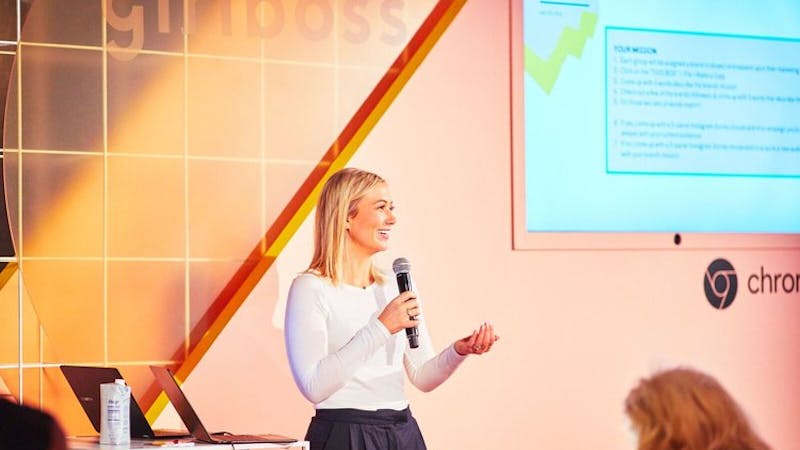 Work
4 Tips For Growing Your Audience In A Way That’s Not Gross
Media and e-commerce expert Kiki Von Glinow dishes on how how brands can *actually* build authentic relationships with their customers and grow an audience in a meaningful way.
3 min read
Read More 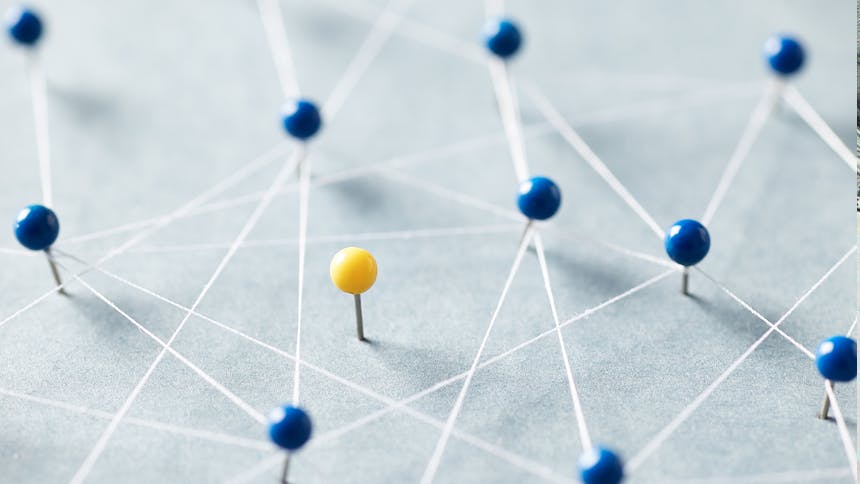 Work
5 Unlikely People You Should Ask For Help When Starting A Business
From trolls, to complete strangers, to your mom (duh).
7 min read
Read More
Sign up for our newsletter
We'll send you updates on our latest launches and more.