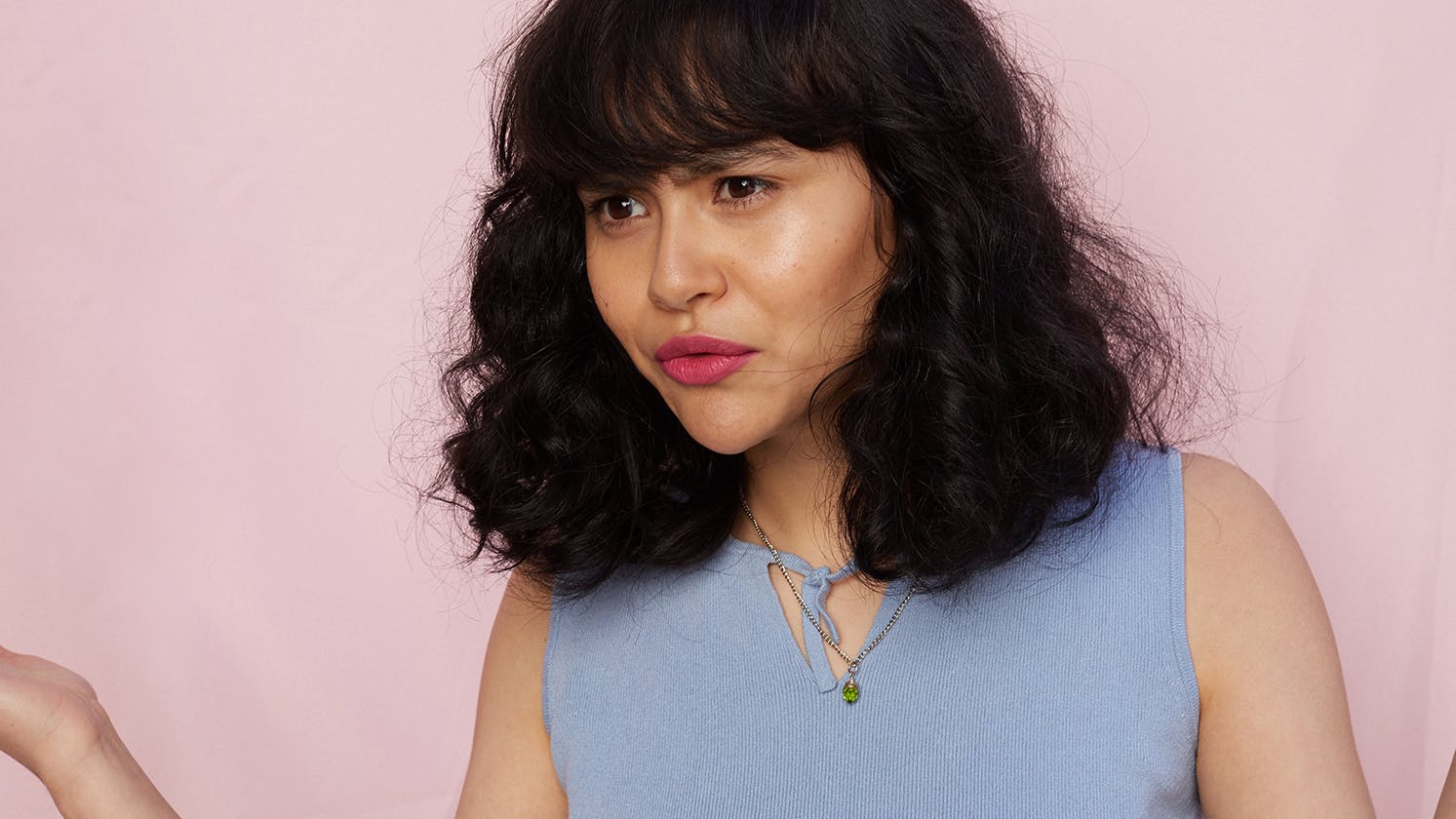 Help! My Passive-Aggressive Coworker Is Ruining My Otherwise Lovely Job

Think about the most passive-aggressive person you know. Someone came to mind immediately, didn’t they?

We’ve pretty much all had friends who regularly start sentences with “Not to sound judgmental, but…”, or significant others who have resorted to the silent treatment instead of directly addressing an issue, or roommates who have tossed all of our clean laundry out of the dryer and on to the floor. Maybe you’re even guilty of some of this behavior yourself.

Every week, you have to put up with that one coworker who can’t seem to stop themselves from making sarcastic comments. The one who’s always late and never seems to do their share of work—and yet, complains constantly. The desk mate who makes you want to pull your hair out.

But, unlike a friend, a significant other, or a roommate, you can’t cut a coworker out of your life. You can’t do anything to change this person’s passive-aggressive tendencies, and you likely can’t escape them either—but you can do something about the way you react to them, which in turn, could stop the cycle. Let’s try it, shall we?

Passive-aggressive behavior is angry behavior with a smile. It’s a way people who are uncomfortable expressing anger get their emotions out in an indirect way. Some examples of this type of behavior in the workplace include: avoiding in-person confrontations and instead sending emails; accepting assignment and then half-assing them; embarrassing a coworker in front of the whole office; continually showing up late; and willful sabotage like “forgetting” to share deadline until just before a project is due. Being able to spot this type of behavior and recognize it for what it is can help you decide how you want to react to it.

Step 2: Analyze Your Own Role

People continue to do passive-aggressive things it that behavior benefits them in some way. But if that same behavior stops yielding a positive outcome, that same person will likely change course. Let’s say you’re working on a project with a coworker and they procrastinate so much that in order to finish on time you end up having to do all the work.

Stop and think about whether this has happened before.

Odds are it has. Odds are you’ve said “it’s fine” and worked your ass off to finish on time. But, it’s not fine. This person has now learned that because they’re annoyed at the prospect of doing a job, they can passive-aggressively shirk their responsibilities and someone else will then sweep in and save the day.  In Psychology Today, communication coach Preston Ni explains that most people’s reactions fall into three categories:

It’s important to own the part you’re playing in this dynamic so you can change it. You can—and likely should—say no.

It’s not your job to rescue your coworker, but it is also not your job to jump down this person’s throat. For a passive-aggressive person, there are two ideal outcomes to their behavior:

If you’re not doing either of those things, then what? The best course of action is to remove emotion entirely from your reaction. Take a deep breath and frame your reaction with empathy. This means that no matter how hard it might be, you need to try to see things from their perspective and include them in the solution.

For example, when you’re getting close to a deadline and your coworker has once again failed to finish on time,  tell them you value their input and would like to talk about how to come up with a solution together.

Step 4: Tell them what their behavior is doing

If your attempts at changing their passive-aggressive behaviors fail, then it’s time to control the one thing you have control over in the relationship: yourself.

Say no and explain why. Tell this person when their sarcastic comments are hurtful to you. You can call them out on their bad behavior as long as you do so in a way that isn’t attempting to be hurtful to them.

It’s a very real possibility that your coworker doesn’t know how their passive-aggressive behavior is hurting you. You are well within your rights to tell them, but do so in private and try you best to keep things calm and professional when you have that conversation.

And if all else fails, ask a boss, coworker, or HR professional for help.

No one deserves to feel bullied at work. It might seem obvious, but asking for another person’s perspective might help you to deal in a more productive way. 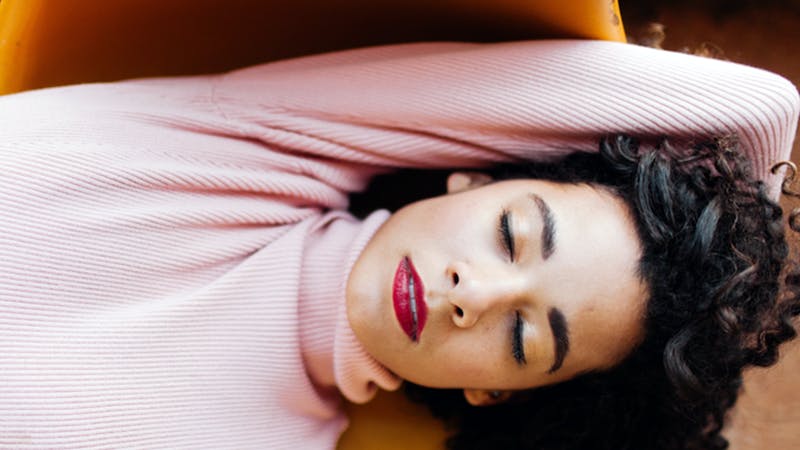 Work
How To Survive Working For A No-Good, Very-Bad Boss
TL;DR all of us just want to be seen and heard.
4 min read
Read More 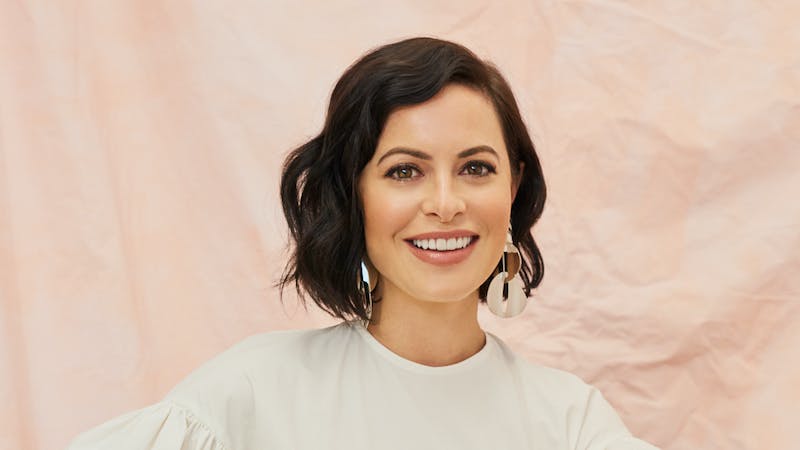 Work
Ask Sophia: Are My Workaholic Co-Workers Making Me Look Bad?
Plus, why struggling through school can be a good thing.
4 min read
Read More
Sign up for our newsletter
We'll send you updates on our latest launches and more.