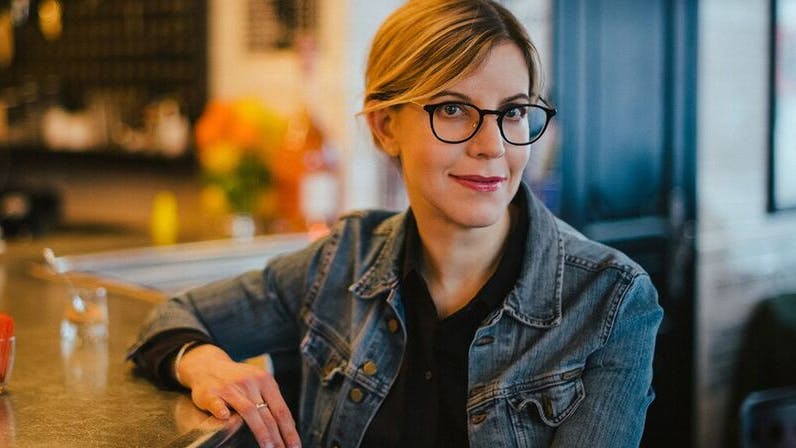 Pamela Druckerman is the author of four books includingBringing Up Bébé: One American Mother Discovers the Wisdom of French Parenting, which has been translated into 27 languages. She’s also a contributing opinion writer at theNew York Times. Ahead, Druckerman shares an excerpt from her bookThere Are No Grown-ups: A Midlife Coming-of-Age Story, out today, on what she’s learned about time management.

I realize that I need to get better at saying yes to things I want to do, and no to the ones that on balance I don’t. But how do I tell the difference in advance? What if I miss brilliant soirées in mansions, or I say no too often and the invitations cease?

I gradually learn some key lessons on how to edit my own life, both in leisure and work:

Know your own habits

If going out to lunch derails your workday, don’t meet anyone for lunch, period. Track your slots of discretionary time. When my kids go to bed at nine o’clock, I have two hours before I need to sleep, too. Spelling this out for myself precisely—instead of being vaguely aware of it—helps me to use this block of time the way I want to.

Be lucid about the trade‑offs you’re making

Economist Tim Harford points out that saying yes to one thing means saying no to something else that you could have done with that time: “Will I write a book review and thus not write a chapter of my own book? Will I give a talk to some students, and therefore not read a bedtime story to my son? Will I participate in the panel discussion instead of having a conversation over dinner with my wife?” He recommends filtering future plans through a simple test: If I had to do this today, would I agree to it?

When you’re trying to decide between several options, pay attention to which one energizes you and which one makes you feel tired just thinking about it. (I learned this from a life coach, Janet Orth.) This isn’t always feasible; practical factors can intrude and there are things you must do. But it’s worth weighing the “energy” factor, too. Even as a grown-up, it’s okay to choose the option that seems like more fun.

Do small things immediately, if you can

They’ll swell in importance if you let them linger. People—and even institutions—are usually flexible. “I used to twist my schedule around for people’s invitations,” a fortysomething teacher in Vermont tells me. “But I don’t do that anymore. I’ve realized that there’s much more room for negotiation in things than you think.” If you don’t like someone’s proposal, propose something else that you can do with less stress.

A freelance journalist I know says that when he’s ambivalent about accepting a writing assignment, he asks the editor for double the amount of money she offered. He finds that half the time, the editor agrees to this, so in the end he does half the work for the same amount of money. And he finds out how badly the other party wants him.

Rules help. A children’s book author tells me that he only returns emails on Thursdays. Another writer tells me he never goes online between nine a.m. and five p.m. (“If I look something up, it’s an hour.”)

Focusing on the long term helps, too. The British writer Zadie Smith got a flip phone and installed internet-blocking software on her computer once she realized that she didn’t want to be 86 “and think that a large part of the life had been spent on Mr. Jobs, in his universe, on his phone, with his apps. I didn’t want that for my life.”

Prioritize your own project

No one else will. People will come to you with their problems and imply that you’re the only one who can solve them. This is almost never true. Unless the problem is life-threatening or the person is a very close friend, you don’t need to derail your own work to solve it. Don’t volunteer to do someone else’s small, draining tasks out of guilt. You can do favors, but you get to choose which ones.

It’s okay to be a little bit ruthless

When a neighbor wanted me to sell her the little closet attached to my apartment so she could build herself a bathtub, I agonized. I needed the closet, but surely she needed to take a bath. Then I consulted a friend—a man—about my dilemma, and he couldn’t believe I was even debating this. “I’d just say, ‘Sorry, I want my closet,’” he said. And so I did. Have a plan. This makes it harder for others to derail you, and easier to determine what’s part of your agenda and what isn’t. The Chinese general Sun Tzu said that nothing will ever go according to plan, but if you have no plan you will definitely fail.

Present your explanation plainly and honestly. “I’d like to, but I’m busy with work” is a perfectly reasonable—and true—explanation. If people don’t like the answer, or they misunderstand your intentions, there’s not much you can do.

Sometimes they respect your directness even when you’re turning them down. “Thanks so much, and well done on saying no to things—you’re a beacon of fortitude for us all!” an acquaintance wrote, after I’d told her that I was too busy to help her friend.

Just do what you want more often

At a friend’s fortieth birthday party, there’s a delicious Lebanese buffet. I finish my first plate, then tell my Parisian friend Julien that I’d like to go back for seconds, but that I don’t want to be rude. Not everyone has eaten. Julien replies with a lesson that applies to more than just the buffet (and makes me realize that he and I are becoming friends). “You must do what you want, what you feel,” he says. “When you do that, everything goes better, everything works.”

Obviously, some people don’t need to hear this message. But for those of us who fret about small transgressions, it’s liberating. People aren’t crushed if you don’t go to their party. And when you do go, they’re pleased that you’re enjoying the buffet. Paradoxically, when you stop worrying about whether you’re offending people or breaking rules, occasions take on a more natural flow.

Remember that this, too, shall end

When I ask a Californian in her fifties what has changed since her forties, she says that, for the first time in many years, she actually has free time. One of her children has finished high school and the other is nearly done. She doesn’t quite know what to do with herself. I won’t have that problem ten years from now. I’ll be going back for seconds at the buffet. 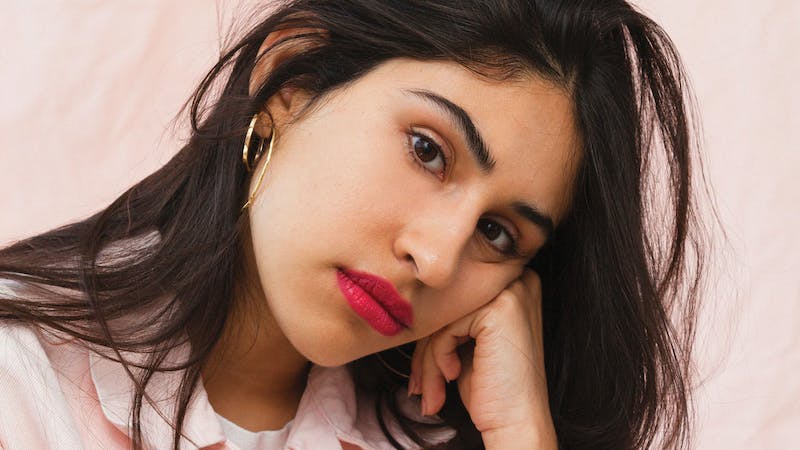 Life
WTF Is Going On These Days With Millennial Women And Work Anxiety?
It’s even worse than you might realize.
5 min read
Read More 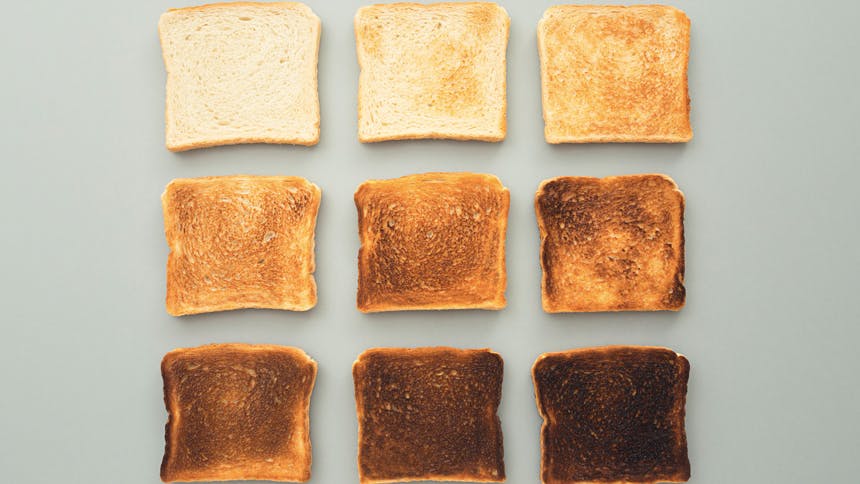 Life
8 Ways To Avoid Falling Into A Black Hole Of Burnout
Nobody enjoys feeling like an overcooked crouton.
7 min read
Read More
Sign up for our newsletter
We'll send you updates on our latest launches and more.