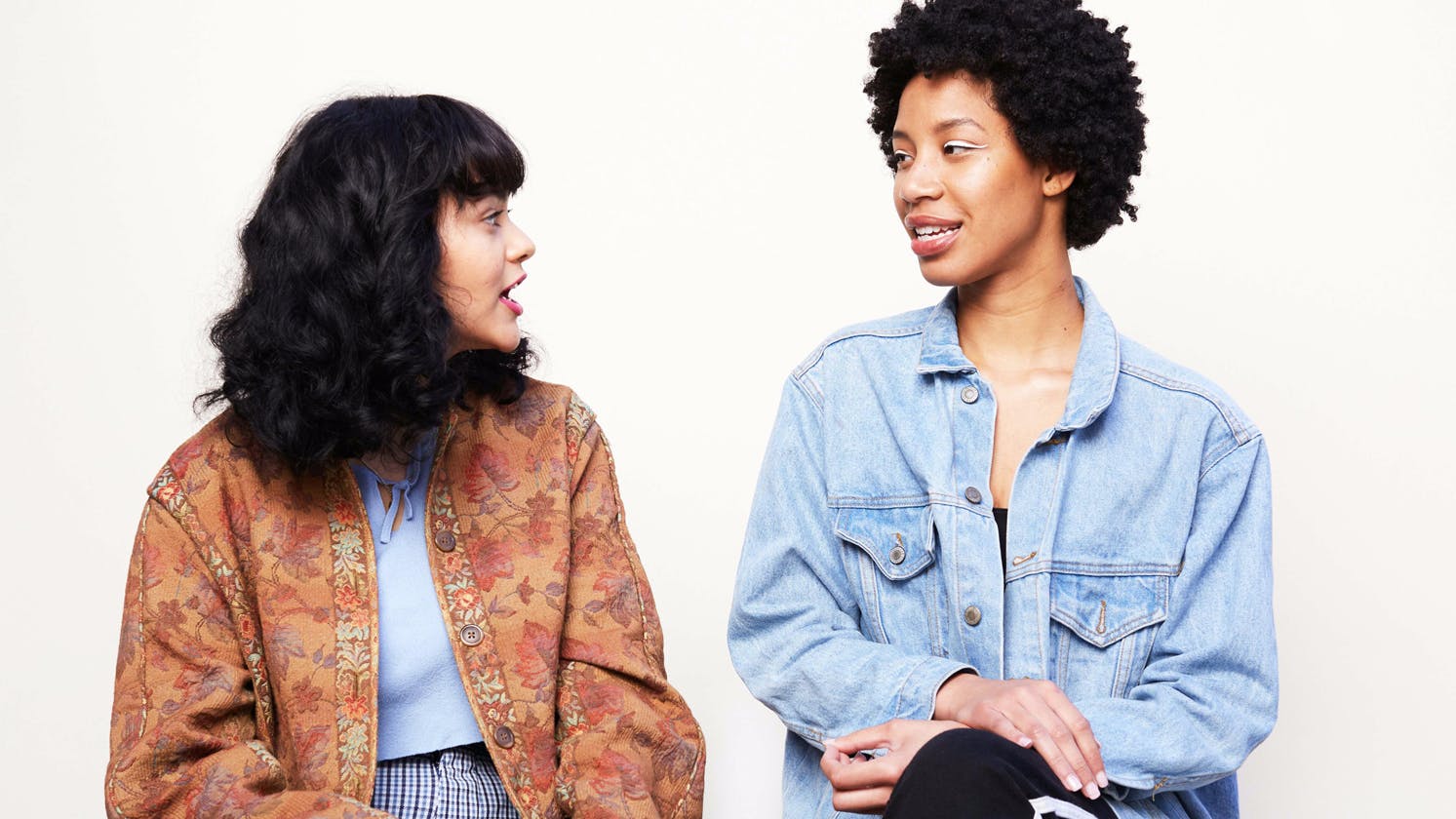 Workplaces are dynamic melting pots of talent, personalities, and emotions. Add countless meetings, high-stakes deals, and impending deadlines to the mix and poor energy may begin to pervade an otherwise happy office. If this sounds familiar, you’ve probably been drawn into another person’s negative vibes and been somewhat derailed as a result. The good news is, research exists on how to best deal with a co-worker who is having a bad day and wants to vent about it, and how we might carry on to do our best work regardless.

We called on positive psychology expert and founder of the Langley Group, Sue Langley, to walk us through several positive psychology and neuroscience-based strategies for coping with colleagues who are in a negative space and eager to engage with you about it.

Think before you engage (if at all)

If a colleague’s had a frustrating encounter with a fellow colleague or client, do not feel obligated to join their rage session. Remember that taking part in a negative discussion is a choice. Many of us might mindlessly join in, though a little self-awareness would invite us to think on it first. If you’re the one who’s fuming, make a point to check in with your physiological self. As physiology and emotions are inextricably linked, noticing an increase in temperature, breathing, and heart rate can signal that you’re upset. To stop it from escalating, mindfully slow your breathing.

Rather than fight someone’s negativity (which only serves to multiply the bad vibes), a more effective strategy may be to inject positivity into it. How might you reframe the situation in a positive way? This could be as simple as asking your team, “What’s the best thing that happened last week?” or “Whose contribution have you valued in the past two weeks?” In cases where there’s been a misstep or failure, focus on the takeaways and supporting your team the next time around, so the mistake isn’t repeated.

Label your emotions to lessen their impact

Feeling defensive? Insulted? Frantic? It can be helpful to label your emotions as they arise. Improving your emotional vocabulary and being able to accurately name how you feel has been shown to reduce the intensity of negative emotions. Social cognitive neuroscientist Matthew D. Lieberman has found a seesaw effect—triggering the part of your brain that labels emotions reduces activity (and therefore intensity) in the amygdala. So, in effect, by simply saying “I feel angry,” you can actually feel less angry.

Similarly, we can often disarm an emotionally charged situation by acknowledging what other people are feeling. Try something like, “I may be wrong, yet I sense you are feeling angry. Can you elaborate?” This also encourages others to consider and label their emotions with greater accuracy: “Yes, I feel angry,” or “No, I am not angry, I am annoyed.”

Use curiosity to find common ground

Use your curiosity to look for some common ground, some way in which you are similar. Ask open questions to help the other person shift into a more positive mindset, such as “If we can’t influence that, then what can we influence?,” “What would help you right now?,” or “What small action could you take to improve the situation?” The questions we ask frame our conversations, and focusing on positive actions they can take will create a sense of personal efficacy, producing positive emotions and reducing stress.

When all else fails, keep it brief

If someone is on a negative rampage or can’t be reached at present, consciously and proactively limit your time spent trying to engage or help them. If you must engage with them, do so without becoming too involved. You might respond to negative talk with a simple, “Okay,” or “I see,” so they do feel heard. You can still challenge them, though do so with a hint of understanding: “I understand that’s how you view the situation. I see it differently.”

This article by April Smallwood originally appeared on Collective Hub. 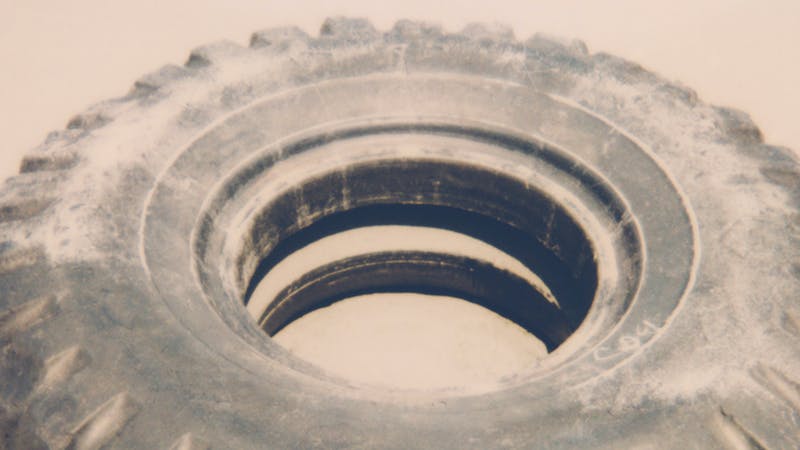 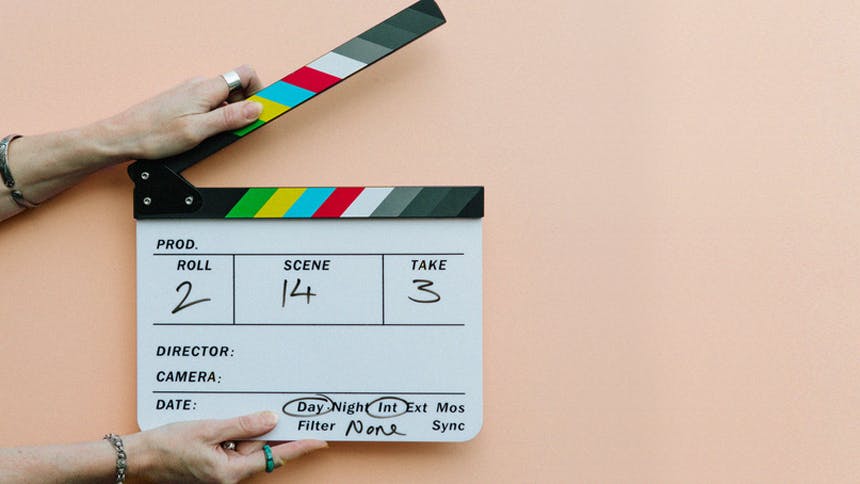 Work
Here Are The 7 Qualities Of People With High Emotional Intelligence
What’s emotional intelligence, and how can it help you?
3 min read
Read More
Sign up for our newsletter
We'll send you updates on our latest launches and more.