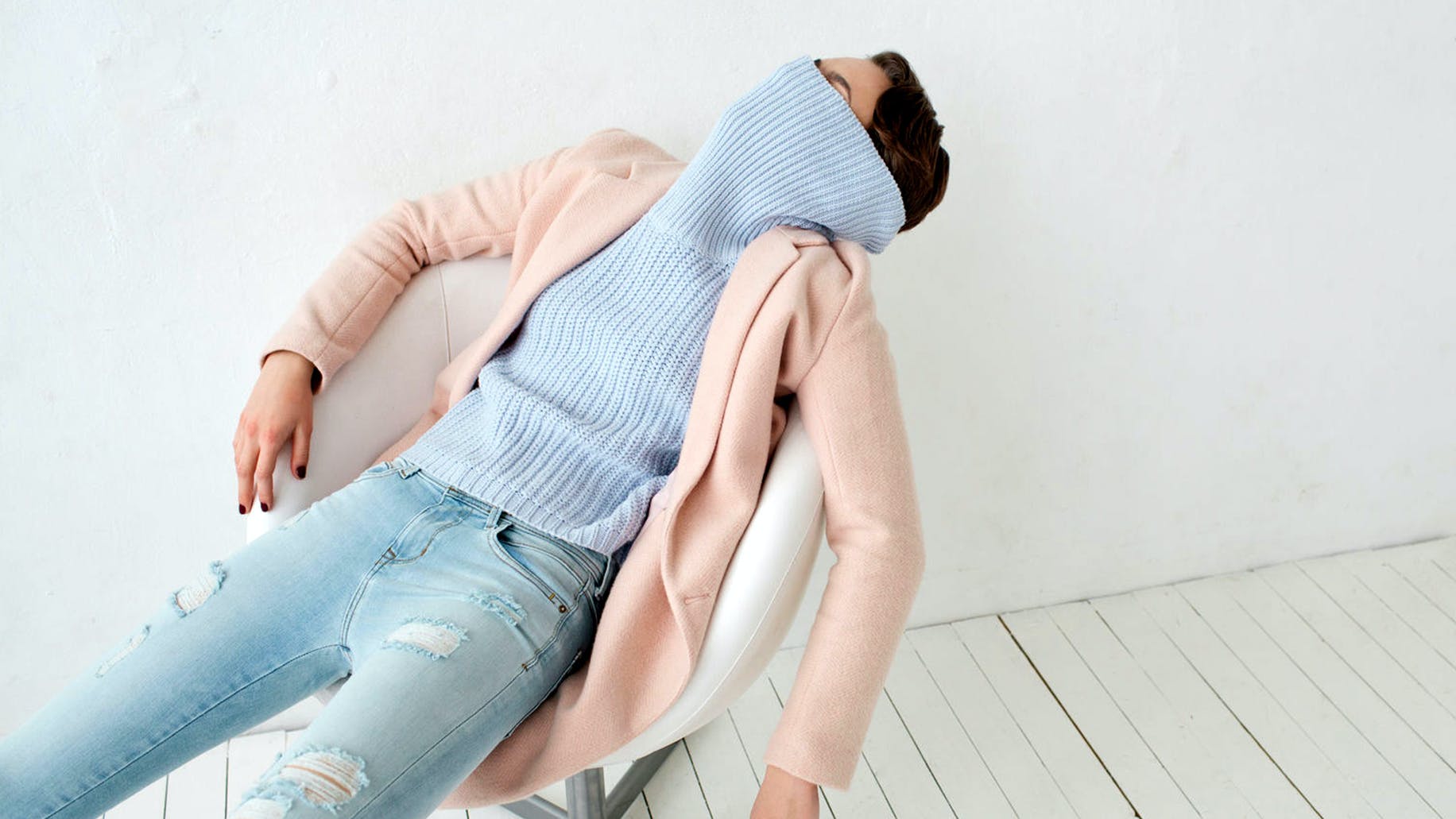 Everything You Need To Know About Being Diagnosed With Burnout

If you’ve ever felt like being exhausted and overwhelmed at work was by your own incompetence, then congrats: You have officially been gaslit by corporate America! Whether you work in an office or are part of the gig economy, burnout is a very real occupational hazard and is often the result of a high-stress environment or unmanageable workload. Now, it can even warrant a medical diagnosis.

The World Health Organization just classified burnout as “a syndrome conceptualized as resulting from chronic workplace stress that has not been successfully managed,” which will be added to their International Classification of Diseases in January 2020. Not quite an illness, the WHO says burnout is more of an “occupational phenomenon” than a health condition. That doesn’t mean it’s any less of a health concern, though.

After ruling out other disorders with similar symptoms (like depression and anxiety), the organization says that burnout can be characterized in three ways:

Although hardly a new concept, burnout is kind of like period pains—something certain communities have always known was real, but hasn’t really been recognized by the medical community on a large scale. Specifics on what can be done medically to help alleviate burnout symptoms are not yet available, but here’s hoping more resources (and studies) are on the way.

Get the 411 on burnout: what it is, how to take preventative measures, and how common it really is.

Nearly half the population experiences it

But what does that look like in real life? According to Paulette Janus, behavioral health specialist and founder of Janus Behavioral Health Services, she sees “clients who are experiencing fatigue, insomnia, guilt (feeling as if they are not performing to the level of their expectations or the expectations of others), difficulty concentrating, lack of motivation, using food or alcohol to cope, and physical symptoms such as headaches or increased illnesses.”

And it bears noting that her clients aren’t always coming to her because it was his or her idea: “Clients with burnout come to me because someone in their life, such as a spouse, has encouraged them to do so, because they have been more short tempered or irritable.”

Whatever the case may be, if you’re headed for a burnout, there are a number of measures you can take to circumvent it and check in with what’s really going on.

Find out how to avoid burnout.

It can manifest in many different ways

Overwork leads to exhaustion, exhaustion leads to sleepiness, and all of the above leads to a higher chance of seriously injuring yourself. A study published in the Scandinavian Journal of Work, Environment and Health found that working overtime is associated with a 61 percent higher chance of injury than working regular hours. Plus, working long hours has been shown to up your chances of getting into a car accident.

Long, stressful work hours can throw off your body’s natural cortisol levels—the hormone that controls our fight-or-flight response and our body’s reactions to stress. If our cortisol levels get out of whack, our digestive systems can stop working the way they’re supposed to, causing an upset stomach.

Find out the other signs that you might be suffering from burnout.

Ignoring your needs today can have long-term effects

The high-intensity work culture in a number of industries in America (including tech and media) has made many of us fearful of asking for time off for illness, or other personal matters.

Add to that the gender pay gap many women still face, and the pressure to compete in male-led or dominated offices, and it’s easy to see why we’ll run ourselves ragged before we’ll consider taking a sick day.

Research shows that millennials in particular aren’t very good at taking time off, even when we’re supposed to be “off.” And the vicious cycle is even worse among freelancers or those working in the gig economy, who believe being present despite illness, family needs, or mental health matters, is necessary to survive. Which makes them more likely to burnout, or else feel exhausted.

Instead of buying into this culture, take the time to tend to your physical and emotional needs as they come up. It can lead to greater dividends down the line, plus it’ll keep you strong enough to get through the tough times now.

Find out what daily practices can lead to burnout. 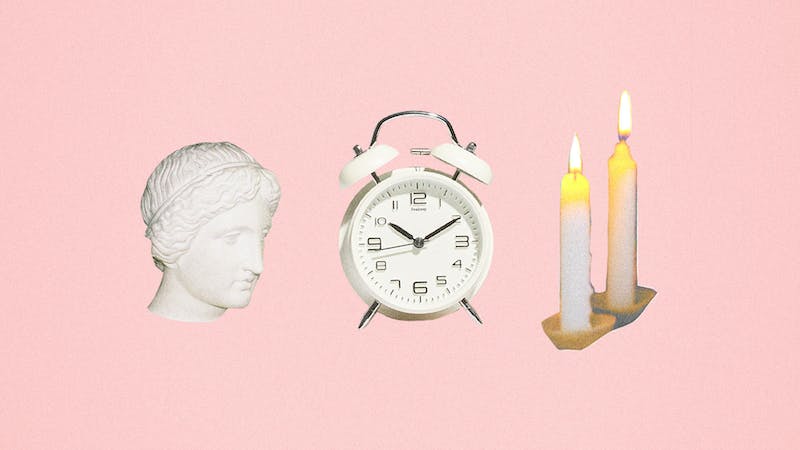 Wellness
7 Ways Fear Is Holding You Back (And How To Overcome It)
Use what you’re afraid of as a tool to charge ahead.
7 min read
Read More 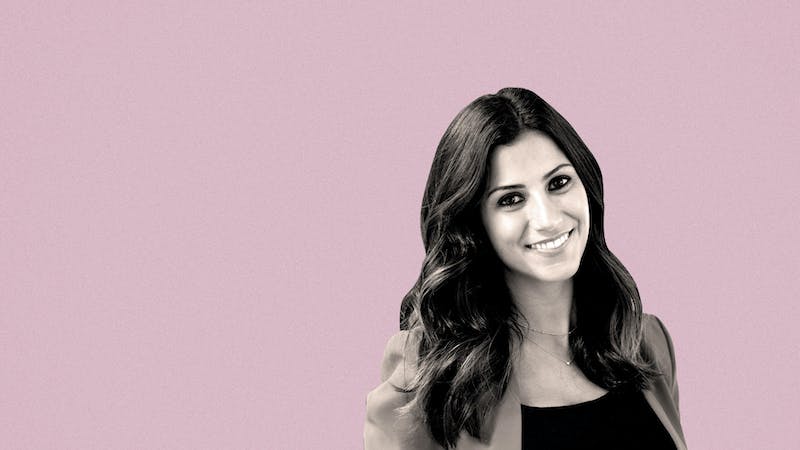 Wellness
Why Being Emotionally Vulnerable Can Actually Be A Good Business Move
Mejuri founder Noura Sakkijha shares the mental health checklist every founder needs.
6 min read
Read More
Sign up for our newsletter
We'll send you updates on our latest launches and more.