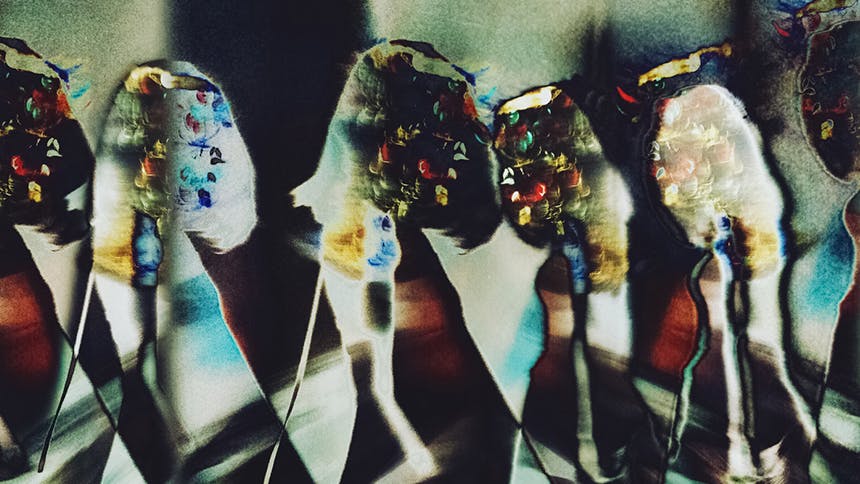 How a lifetime of microaggressions led one worker to change her name in the workplace, and what she learned from the experience.

The first name I knew was Gondo, or “carnation” in Konkani—a vivid, ritualistic flower in our culture. My mother used to call me that. My father called me Adit, and for a while, I thought that was my name. But my first name is actually Aditi, as in the mother of the gods, or the Earth, or both.

My middle name is Natasha, a Slavic name, maybe meaning “born on Christmas”—a name that is somewhat popular in India, possibly because of its complicated love affair with Russia. But my mother chose it simply because she liked it. My “real” full name is Aditi Natasha Kini, and it has caused me a lot of trouble.

Most immigrants who do not have Americanized names know the dance of figuring out which version of their name to proffer—a quick assessment of the person you’re being introduced to, the way they say their own name, and whether you’ll actually speak to them beyond this immediate introduction.

In elementary school in Missouri, my peers pounced on my name as evidence of difference. I spent years listening to it being butchered by bullies who mocked my off-brand bicycle and told me to go back to where I came from, and heard it in harsher tones still, from the mouths of teachers who disciplined me for fighting with said bullies.

In high school in India, I was mocked for being “foreign returned,” for not speaking the state language. The boys fashioned my last name into a sexual slur I didn’t quite understand. I repeatedly had to get documentation fixed, because they put in my father’s name over my legal middle name, no matter how many times I corrected them.

It’s been difficult for me to think of identity except in the ways it has inconvenienced me.

My first year in college was exceptionally tough; I had imagined I would find a semblance of belonging after so many moves. As an adult, and on some level as an American citizen, I expected acceptance. I did not know that I would be alienated for non-conformity. “Everyone hates you because you’re too comfortable for a FOB,” said Mina, an Indian American woman a few days after she commented on my accent. “You can’t just show up here and act like you belong.”

“In America, you have to explain yourself constantly. It’s the confessional thing. Who are you? Where are you from? What do you do?” says Meena Alexander, in Fault Lines.These questions demand an explanation of assimilation at the heart of them.

Easy-to-pronounce names are judged more positively than difficult names. For immigrants like myself, “first names can a be powerful sociological indicator of sociocultural assimilation”—names and their pronunciations contain symbols of difference between “us” and “them” tacitly in our workplaces and social spaces.

Naming and shaming at work

“Foreign-sounding” names bear a substantial penalty for jobseekers. While there is no intrinsic, essential link between names and assimilation, the majority often listens in for cues of minority assimilation. It’s how you dress. It’s your accent. It’s how you identify yourself to others. But in workplaces where stakes are high and people unalterable—you cannot simply refuse to work with someone who does not outwardly violate your legal rights, however their antagonisms come to a head.

Most of us in the US assume that assimilation was something inflicted on immigrants, not formulated by them: So why did I choose to go by a whiter-sounding name?

I frankly don’t remember what my impetus was. I told my supervisor I wanted to go by my middle name, one that people could pronounce. One that sounded as white as our workplace. I made no grand announcement or email. I just changed it. Later that day, I heard laughter coming from the conference room. They found it funny.

I was on a train with a coworker later that week, and I asked him why it had become such a big deal in our office. “Usually people change their names when it is a big deal,” he said, almost uncomfortably. I hadn’t emotionally processed it as officially “changing my name.” I thought it was an easy fix to a problem that had annoyed me long enough, a sort of stop-gap solution in a place that simply would not promote me.

I saw it as a response to an idea of assimilation including callous mispronunciations of my name, but it was in fact, perceived as completely caving into assimilation. It was my given middle name, but I chose to go by it for someone else’s comfort. I felt translucent, like only a percentage of me was showing up at work.

Modern ethnicity is ruptured and reimagined. Eva Hoffman says that exile is the “archetypal condition of contemporary lives.” I’m writing this essay because I have lost the exact memory of why I changed my name, and all I am left with is the feeling.

“The labors of memory transcribed in language reclaim the lost experience of another time and place,” says Azade Seyhan in Ethnic Selves/Ethnic Signs: Invention of Self, Space, and Genealogy in Immigrant Writing. Immigrants spend a lifetime looking forward, looking back, looking in the mirror. I stuck it out for the rest of my tenure at that job. I was Natasha, for better or for worse.

Battle-picking on the front lines

I now live in a neighborhood populated mostly by people of color. I spend a lot of time with other South Asians. I spend more time thinking about things that don’t involve me personally. Most importantly, I’ve started counting my privileges, not my disadvantages.

And I’ve accepted the varying pronunciations of my name because, well, I’ve stopped caring. This is the reality of immigration and displacement: A battle over a name is a precious battle to pick indeed. Maybe I feel more comfortable in the identity projected onto me as a “niche” immigrant writer. Maybe I’ve lost my languages and feel distant from India.

In the larger picture of systemic oppression, name mispronunciations have come to seem like a first-world problem to me. Names are just words we use to ascribe identity. Making meaning out of identity is on us.

But then again, names are powerful—take how stubborn and effective a tool forcing women to change their name after marriage has been for the patriarchy. If names were not powerful, anti-queer people would not dead-name trans people. By recklessly and confidently mispronouncing my name, the majority has shown me—and still tries to show me—how little attention someone like me is worth.

But progress, perhaps, is recognizing that mispronunciations borne of indifference relate to class struggle, which in turn feeds into racism and xenophobia. I can make a point to pronounce other people’s names correctly while also doing larger work to rectify other imbalances.

Recognition of small scale microaggressions is vital to a larger movement, even if people like me may occasionally poo-poo it. I just feel sheepish.

This story was originally published on March 2, 2018. It has been updated (and will continue to be updated) to include new tips, advice, and guidance, to ensure we are always giving you the best, most valuable resources. 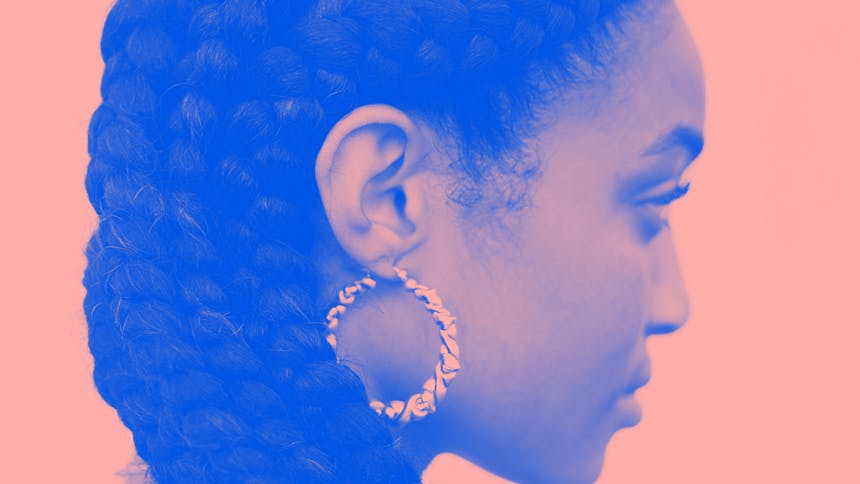 Identity
The Moment I Fell In Love With My Natural Hair: 8 Women’s Stories
“The empowerment itself lies in being able to make a choice.”
8 min read
Read More 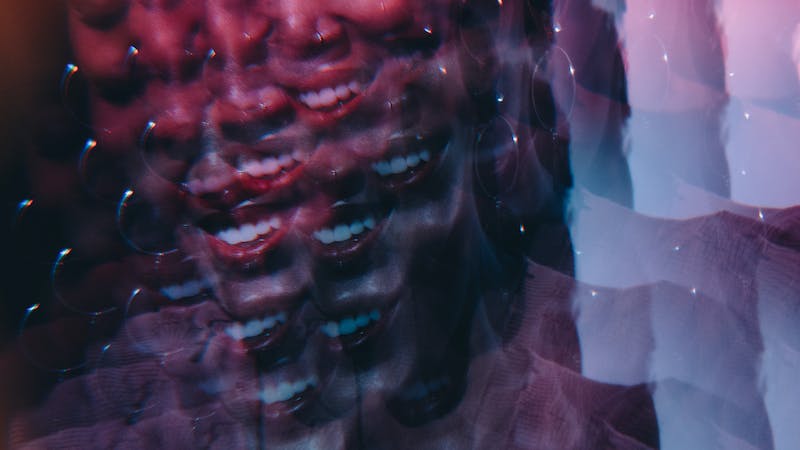 Identity
How To Practice Self-Care When You’re The Only Person Of Color In The Office
There are people in your corner … hold onto that.
4 min read
Read More
Sign up for our newsletter
We'll send you updates on our latest launches and more.