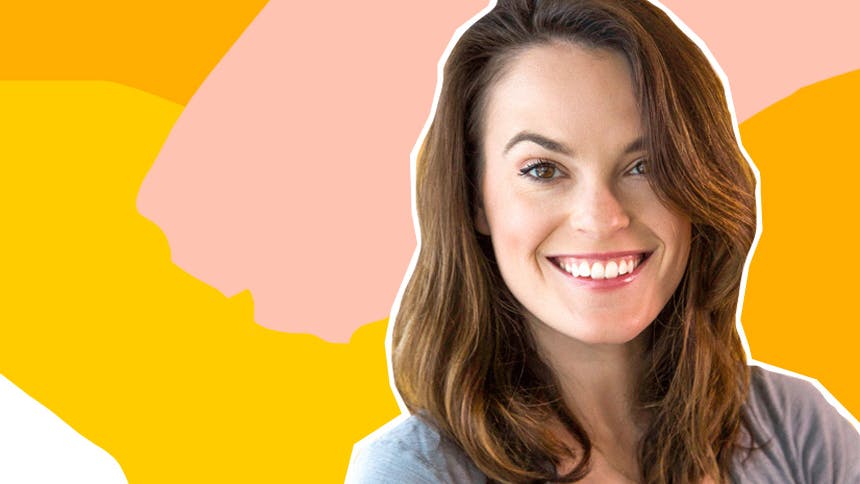 Bumble Bizz wants to take the weirdness out of networking, one swipe at a time. Luckily, learning how to use Bumble Bizz is just that easy.

Networking is a crucial part of professional life these days. In fact, one survey from 2016 showed that 85 percent of all jobs are filled through networking in one way or another, so it’s kind of a big deal. What’s perhaps an even bigger deal is the fact that Bumble recently launched Bumble Bizz, a networking platform where women always get to make the first move.

We got Alex Williamson, Bumble’s head of brand, to chat with us about everything from how it works, to why it exists in the first place. Here’s what you need to know about how to use Bumble Bizz.

Why Bumble decided to branch out

“You know, from the beginning we’ve always seen this as an opportunity to be more than a dating app,” Williamson says. “We actually are influenced heavily by our users and what they want … That’s how Bumble BFF came about back in March 2016.”

Williamson says both Bumble team members and Bumble users were reaching out about the inappropriate messages they’ve encountered on other networking sites, such as: “Professionally speaking, you’re really good looking,” or “I’d like to get to know you more professionally over a drink.” Ugh.

After learning about the sexual harassment so many professional women deal with while networking, it just made sense for Bumble to listen to users and develop a networking safe space for women. “Our users were asking for this, and we’re so excited to see where it goes,” Williamson says.

Why Bumble Bizz is primarily focused on networking instead of jobs

Williamson says one of the primary goals of the Whitney Wolfe-founded company’s latest release, is to facilitate the kind of professional connections that will not only help users’ careers for the better, but their general lives. “The right partner, the right friends, the right people in your career, really do help you in all aspects of your life,” she says. We want to be able to help people find those business relationships as well.”

How to use Bumble Bizz

In short, it works exactly like Bumble, or Bumble BFF. You swipe. “On Bumble Bizz, you have to make the first move. You have to start networking within 24 hours after matching or that match expires, and the person on the other end [also] has to reply within 24 hours or the match expires,” Williamson says. So basically, if you’ve used Bumble before, then Bumble Bizz should be a breeze.

It exists as it’s own mode within the pre-existing Bumble app, so current users don’t need to download an additional app to take advantage of it. Seasoned Bumble users and newbs alike can simply open up the Bumble app, select Bumble Bizz mode, and then get to work building their Bizz profiles with verified photos, digital resumes, examples of their work, and detailed skills sections.

But you don’t have to use Bumble or Bumble BFF to access Bumble Bizz. Just make sure you don’t start swiping right until you’re for sure in Bumble Bizz mode.

How it’s different than LinkedIn

Williamson is careful not to say anything negative about LinkedIn, but she does feel like Bumble Bizz can offer its users something that LinkedIn just can’t. “It’s a wonderful platform and it’s truly phenomenal what they’ve been able to accomplish, but when you make ‘connections,’ with people, a lot of those are dead-end connections,” she says.

“We’re really combating the idea of dead-end matches. We want this to be a platform where people actually do experience real interactions with people.”

Williamson says she recently attended a networking event where no one was really talking, and she immediately thought of all the ways Bumble Bizz could have made things less awkward for attendees.

“I was looking around the room at all of these women who were there to support one another, but not actually connecting,” Williamson says. “It made me so excited for Bumble Bizz, because had that platform been available … those women could have all actually connected in a way that didn’t feel so awkward.” 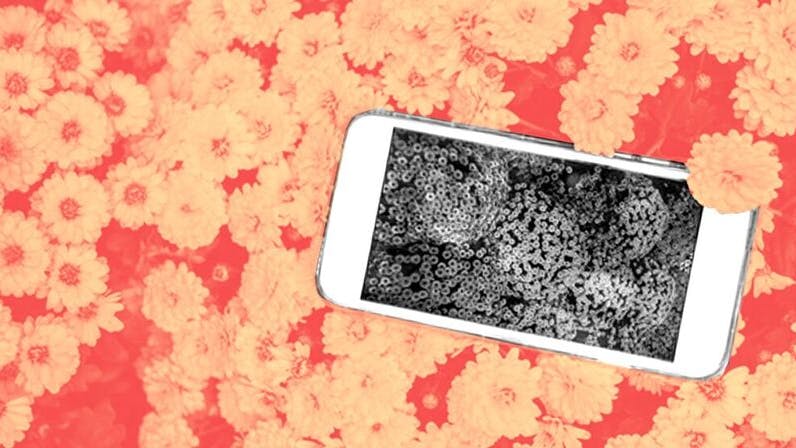 Work
12 Apps That Will Actually Help Your Mental Health
There’s an app for that.
4 min read
Read More 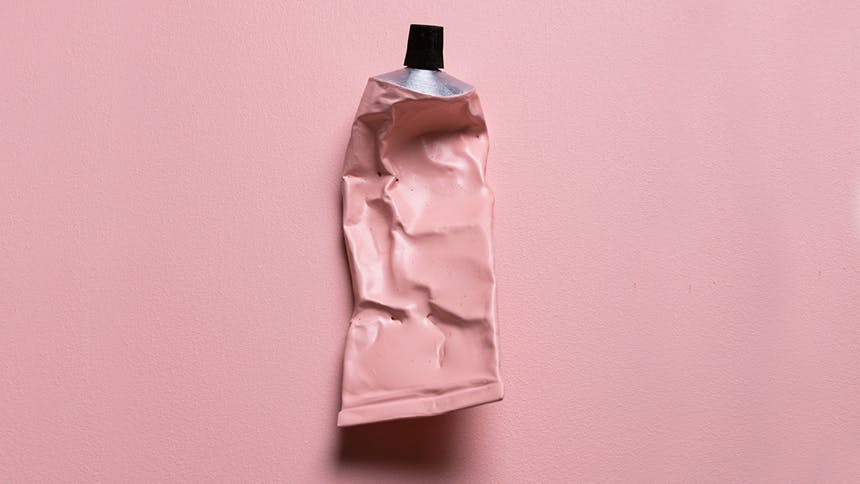 Work
5 Beauty Editors On The Best Night Creams They’ve Found Online
Send your skin to sleep with these smooth operators.
4 min read
Read More
Sign up for our newsletter
We'll send you updates on our latest launches and more.