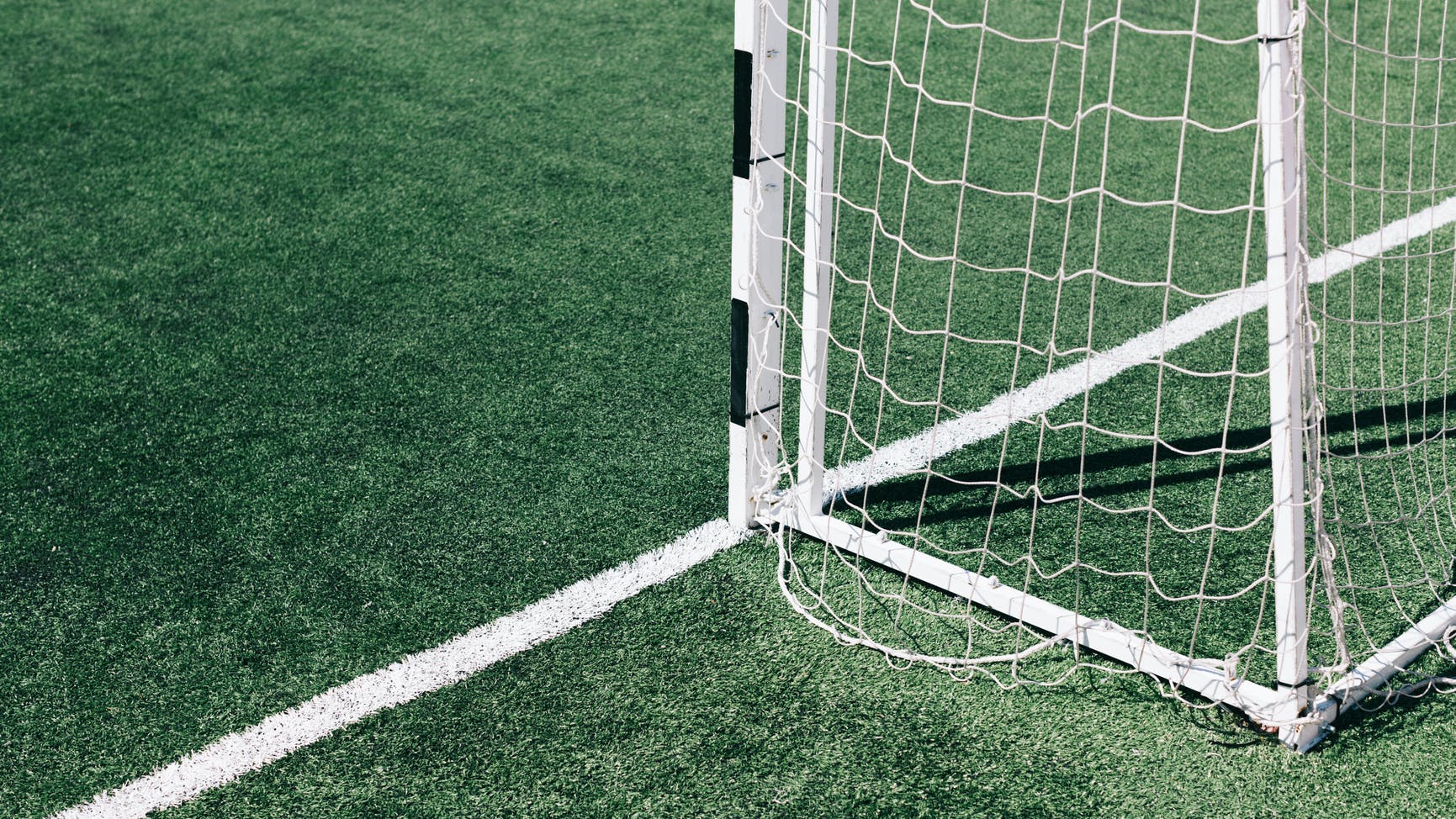 How To Set SMART Goals Your Boss Will Love

Yes, office-jargon acronyms can be a bit ridiculous. But they’re centered around efficiency, and in the case of SMART goals, they really can help you be better at your job.

So, let’s just get this out of the way, before we go another sentence further: Corporate acronyms aren’t cool. ROIs, KPIs, RFPs, SMART goals—not exactly the Kim Gordons of the mnemonic device world.

But here’s the thing: As goes the nature of shorthand, they’re efficient, and in some cases, they can actually be useful. Point in case: SMART goals.

No one will blame you if you feel like a bit of a doof proclaiming “These are my SMART goals!” out loud. But if the higher ups are asking you to put together some MF SMART goals—or conversely, if you’re a manager and you’re trying to get your employees to look at the “bigger picture”—putting a little faith in the process is less painful than it might seem.

Because when you break it down, anything that can help provide greater structure to your workload is a good thing, and in terms of the acronym itself, it’s more logical than you might think.

Here’s what a SMART goal even is:

While the origin of SMART goals is somewhat disputed, the first widely circulated use of the acronym goes back to a 1981 paper published by consultant George Doran, and since then, it’s been widely adopted as a priorities and time management technique in business settings that makes room for more accountability between the employee andtheir supervisor.

“People set goals every day, and every day, they fail to meet those goals because their goals aren’t bound to anything concrete,” says Chief Innovations Officer and Founder of Talent Think Innovations, LLC Janine N. Truitt.

“When there is no urgency to achieving something, and ultimately you have no means by which to measure success, you are blindly goal-setting, which can lead to alternative and unwanted outcomes.”

It is, in essence, about taking the big picture and breaking it down into a bunch of more easily accomplished little pictures: “The foundation is simplicity and what is reasonable,” adds Truitt. “It allows you to take larger-than-life goals and reimagine it in a way that actually leads to positive shifts and achievement of goals.”

How to set an extra smart SMART goal

“The best SMART goals are simple and descriptive, yet concise,” says HR consultant China Gorman. “That may sound like an oxymoron. However, balancing the description of the steps simply and concisely is the key to achievability.

But it’s not justabout prioritization and accountability. Gorman notes that the very process of an employee and manager acknowledging these goals together is a valuable collaborative process that can help lay the groundwork for a more communicative workplace relationship.

When it comes time to sit down and actually formulate what your SMART goals look like, keep the following things in mind:

1. Be, like, reallyspecific—which can be harder than it sounds. For instance, rather than “be more organized,” think abouthow you specifically want to be more organized. Does that mean implementing a new organizational app? Creating new processes? “Vague goals mean you lack clarity around what you are trying to achieve,” says Truitt, “which will likely result in no achievement at all.”

2. Think about your tools of measurement and whether your goal is something that’s even quantifiable—if it’s not, this might indicate your goal isn’t specific enough. As Truitt puts it: “Saying you want to go back to the gym in 2018 is one thing. On the other hand, setting a goal of going to the gym three times a week … is much more specific and certainly measurable.”

3. Keep it real. While the temptation to dazzle the powers that be with your ambition is understandable, there’s no point if you’re only setting yourself up for failure.

“Of course you should want a challenge,” says Truitt. “However, it cannot feel aversive or be something out of the realm of what is reasonable for you. Attainable doesn’t mean easy; it just means that it is possible, given the resources and capabilities you have at your disposal.”

4. Establish a real, attainable timeline. As with setting attainable goals, being over ambitious with your timeline can wind up doing way more harm than good. Conversely, setting too lax a timeline will likewise be counterproductive. “Without a deadline in mind, you will push off whatever it is you’re trying to do because you can,” says Truitt.

“Putting a timeframe in place makes the goal real and provides a sense of urgency around taking the necessary steps towards the achievement.”

Keep it focused and realistic, and before you know it, your performance will be nudging you straight in the direction of that raise and promotion. Maybe those acronyms aren’t so goofy after all.

Work
Don’t Know WTF To Do With Your Life? This Career Decision Tree Could Help
It all depends on whether you’re more of an Abbi or an Ilana.
1 min read
Read More 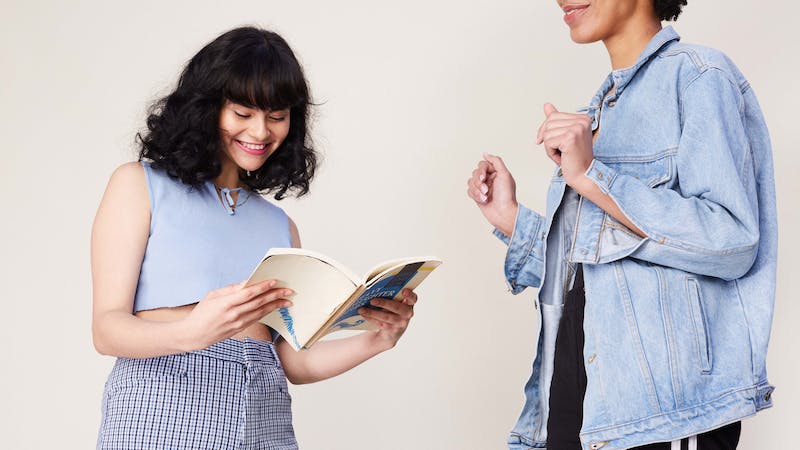 Work
3 Ways To Learn Something New Every Single Day
Prodding your noggin on the regular is one of the keys to success.
5 min read
Read More
Sign up for our newsletter
We'll send you updates on our latest launches and more.