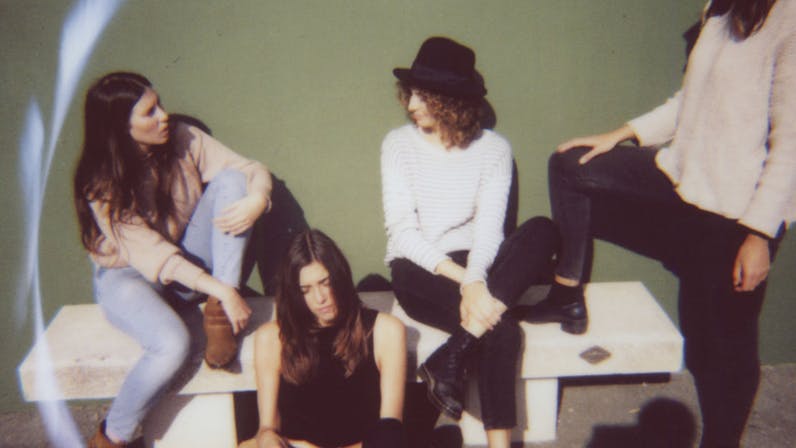 How To Network With Your Inspirations (Without Wasting Their Time)

No matter what industry you’re in, there are people who inspire you. People who are doing it better than anyone else. People that you’d kill to have as a mentor, become your friend, or just get in a room with. If you ever find yourself with such an opportunity, it’s important to know how to network efficiently, in order to make the most of it.

Growing your professional network is tough—and when you’re looking to connect with people that you idolize, it can seem even more daunting. Luckily, Michelle Tillis Lederman, an executive trainer and the author of The 11 Laws of Likability, says that the way you go about connecting with your heroes shouldn’t be any different than how you connect with anyone else. It all starts with a simple question:

“When you’re thinking about connecting with those influencers or those heroes, I’d ask you to have a clear idea in your mind of what you’re trying to accomplish,” says Lederman. “Just being friends isn’t really the goal, right? So are you trying to learn from them? Are you trying to be in the same field as them? Ask yourself what your purpose is and that clarity will help you to approach them in a way that makes sense for them and for you.”

Even if you’re reaching out to someone completely aspirational, Lederman says you need to have some purpose to your interaction. Even if by some chance you get a hold of Oprah’s email address and you want to connect with her because, well, she’s Oprah, in order to try and build a relationship, there needs to be a purpose behind your note.

“Reaching out just so you can say ‘Hey, I talked to Oprah’ has no purpose in it for her and there’s no purpose in it for you, except that it was cool,” Lederman says. “That said, if there’s somebody who you admire, sending a letter, an email, or a message is a good idea. If you have their email address, I would share how you got it and make sure that the subject line is relevant.”

She suggests a subject line like “Appreciation from .” That way the recipient “knows it’s not spam and it’s not someone asking me for a million dollars. But I’m going to open a letter that starts with appreciation or thank you or gratitude. Who doesn’t want to get a thank you note?” she says.

With this type of note, you should explain how the recipient has made an impact on you or use it as an opportunity for further connection—but make sure you’re not requesting or demanding anything.

What do you bring to the table?

“Most of the time, we feel that when we are the person in a lower position or with a lower success level that we don’t have anything to add, but that’s not accurate,” Lederman explains. “Making somebody feel valuable is value-adding.”

Everything from engaging with their content on social media to adding a review of their book on Amazon shows that you appreciate them and are doing your best to amplify their message.

“Those are ways that you can begin to not just have your name recognized but maintain a relationship by having your name continue to appear lightly in their world,” Lederman says. “They can see that you are aware of their work, appreciating it, supporting it, and interacting with it in a way that is tangible and purposeful.”

Then, when you make direct contact, you’ll have a good idea of who they are and what might interest them.

“What are they working on? Can you offer to help in some way free of charge?” Lederman says. “You don’t want to be the person that’s constantly like ‘Oh, they say you can add value by sending an article.'”

Instead, Lederman proposes making sure that what you sending has a level of specificity to it. By all means, send an article to someone you’re looking to connect with, but take the time to really hone in on why. “Try saying something like ‘I thought this article would be interesting to you, specifically point number four, which relates to your work on such and such,” she says. “Just wanted to bring it to your attention and would be curious to hear your thoughts, if you have the time.’”

Once you’ve connected, the mission shifts to keeping this person in your life without being annoying. And to do that, Lederman says you need a light touch.

“I’ve been friends with a very senior-level CEO for over a decade because after we met and he knocked down my business idea (because there was a purpose to our initial meeting), I dropped a bottle of his favorite tequila off at his office,” she says. “Then, he thanked me and invited me to see what he was doing next. I then sent him a link to a tool that might be relevant to him. Then, he was doing something and asked me if I knew anyone for it and I introduced him to someone. And he became a mentor. Now I send him an email once a year saying ‘Hey, here’s what I’m up to, want to grab a drink?’ It happened through little light touches, little ways that I thought could be valuable.”

To network with your heroes, reaching out without asking for anything in return and keep it simple. “It puts you in their mind, not in their face,” Lederman says.

The best place to meet like-minded women IRL is at the Girlboss Rally. This year, we’re hosting six distinct networking sessions in The Mixer, designed to help you connect with new friends, colleagues, and co-founders. To get in on the action, register now at girlbossrally.com. 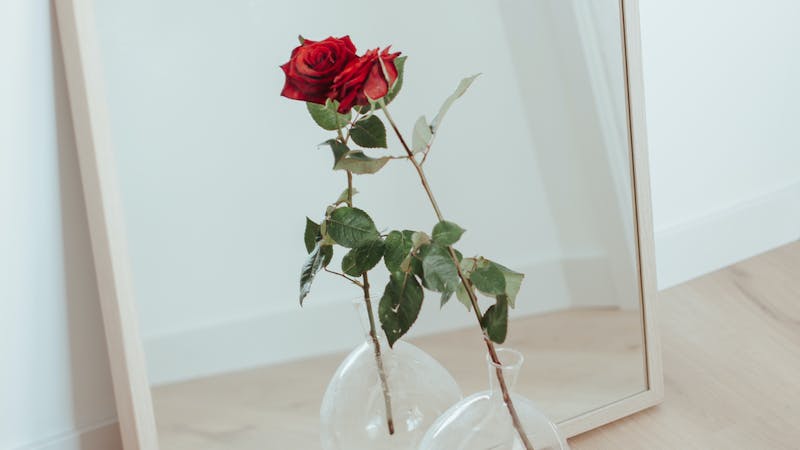 Work
How To Make A Good First Impression While Networking
It doesn’t have to feel like an icky self-marketing ploy.
4 min read
Read More 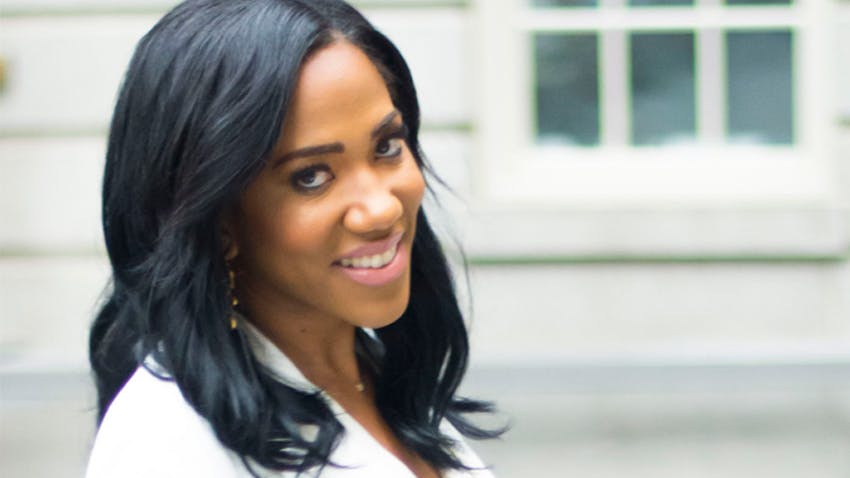 Work
How One Founder Made Advancing Women Of Color A Full-Time Job
And why she refuses to be called an “entrepreneur.”
5 min read
Read More
Sign up for our newsletter
We'll send you updates on our latest launches and more.