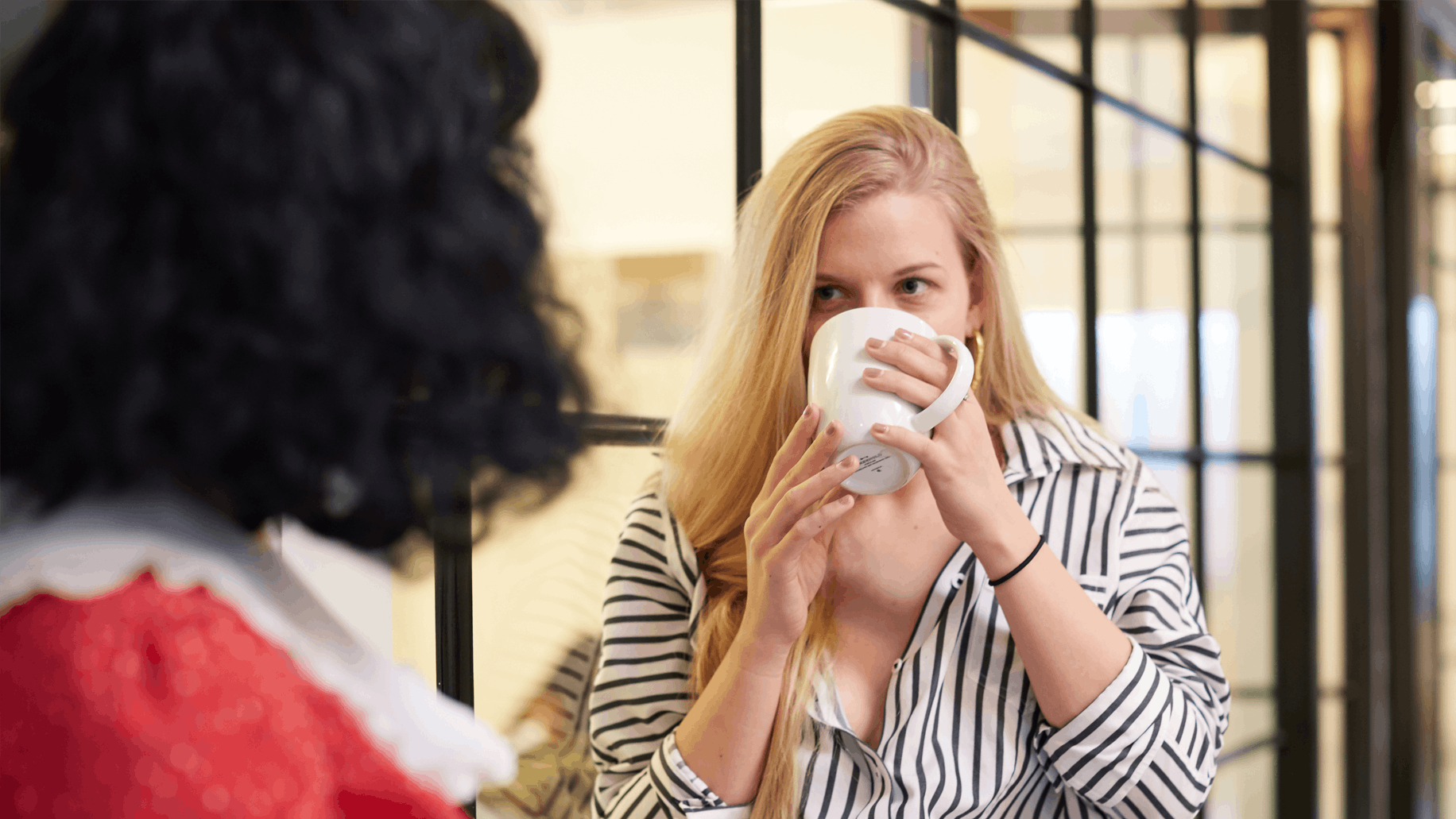 How To Deal With Toxic Coworkers

Working with ‘toxic coworkers’ may seem like a cliché. But, there’s a huge difference between working with colleagues you simply don’t get along with, and people whose presence makes you super miserable. Toxic coworkers can drain your energy by spewing negativity, or manipulate situations to assert their dominance over you.

Are you caught up in a sitch where your coworker is slyly undermining you in front of your boss? Or, maybe they outright set you up for sabotage by not giving you all the right information you need to do your job. Perhaps they even talk about you behind your back, or spread rumors about you after you’ve trusted them with personal stuff. (Next time, spare details about your noods).

So, how do you go about establishing boundaries when you have to deal with office bullying, or feel like you’re in a scene of Mean Girls 2? To find out, we spoke with Sara Stanizai, the founder of Prospect Therapy, and a licensed marriage and family therapist in Long Beach, Calif.

Stanizai suggests limiting early on how much personal information you disclose to colleagues. It might not mean that you’re necessarily limiting what you share, but you’re proactively thinking about how you want to present yourself to others.

Give it some thought ahead of time and ask yourself, “How much do I want my coworkers to know about me?” Stanizai suggests. In this way, you’ll safeguard yourself against potential rumors, and possible preconceived notions about your capabilities.

“Gaslighting is someone purposely manipulating your perception of things,” Stanizai said. “99% of the time it’s done purposely, but I guess it could be done unconsciously… If you suspect that that’s what’s happening, the number one way to undo that is to get a neutral third party involved.” (Read on for how to do that).

“If you find yourself changing the way you are, if you’re more of an extroverted person, and you find yourself withdrawing … that might signal to you that your boundary has been breached,” Stanizai said. Think, then, about how a particular relationship with a coworker or colleague might be impacting your mood and personality. If, say, you’re pretty introverted, but find yourself venting to more and more people and that’s out of character, it’s a sign that your boundaries were breached in a big way.

How do you call someone out if they have crossed your boundaries? Or undermined you? Do it out of the heat of the moment, and during a low-key time at work. Stanizai advises trying a line like, “Hey, I’m noticing that we both have super different perceptions of how this is going. Can we talk about it?” If you, however, don’t have a mature enough coworker to handle that, see below.

The Power of Three

Asking someone like HR, or a supervisor, to step in on a personal situation can seem nerve-wracking. But, a third party is often a good way to get an objective view on the sitch. And, it can help establish some accountability for all parties involved. This is key, especially if you don’t have a written account of what’s going on.

It can be scary-hard to approach a difficult coworker. Don’t beat yourself up if it takes some time to find the right way to communicate, or to resolve the situation. Just don’t let that toxic garbage simmer until you’re totally miserable. 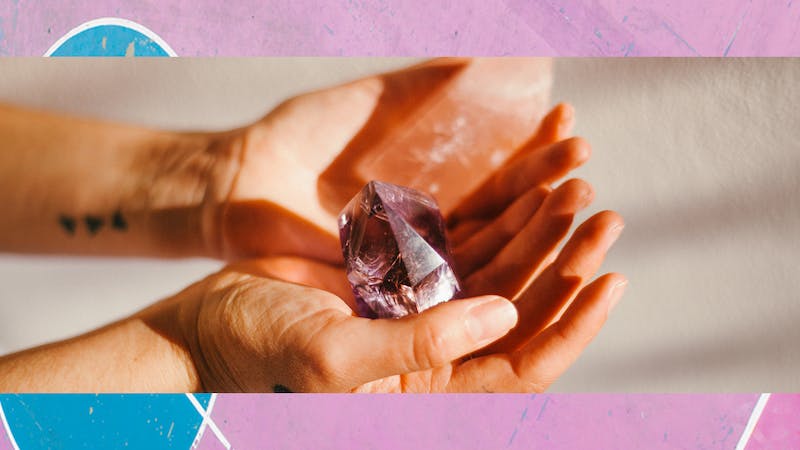 Work
The 6 Best Crystals For Protecting Yourself And Establishing Boundaries
We spoke with Heather Askinosie, co-founder of Energy Muse, about which crystals you should work with to protect your energy.
10 min read
Read More 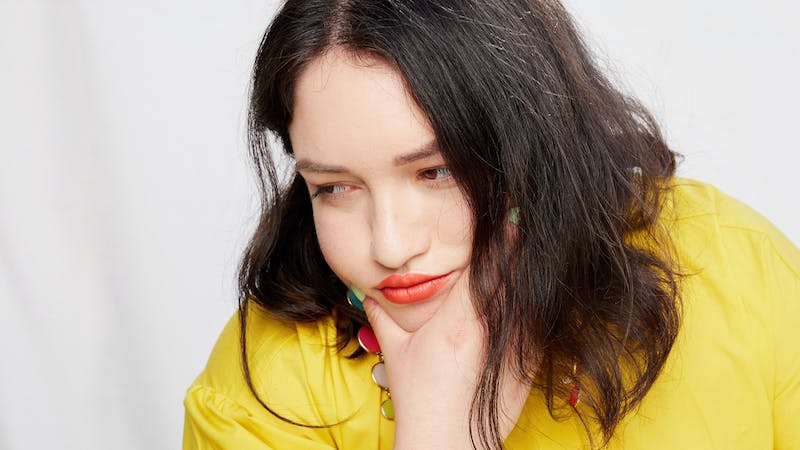 Work
How To Survive A Job You Hate But Really Need
A change in perspective is only one tactic.
7 min read
Read More
Sign up for our newsletter
We'll send you updates on our latest launches and more.