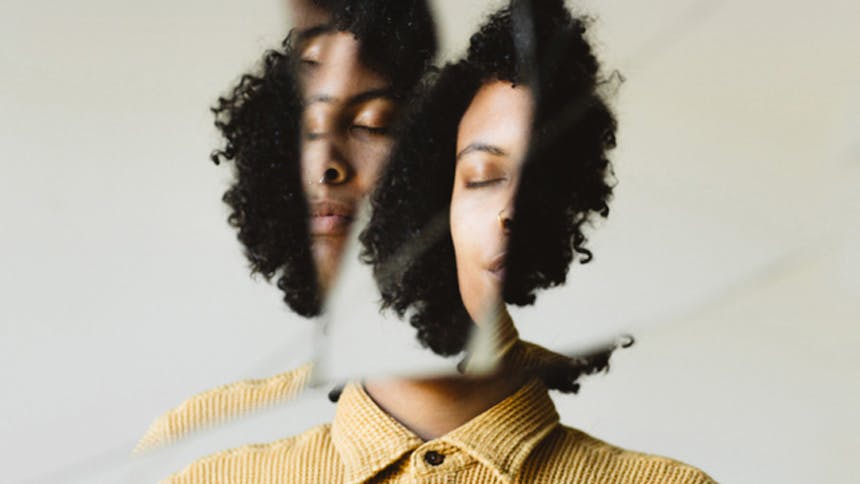 Body positivity is spreading farther and wider. And not a minute too soon. But here’s a list of tips for anyone who feels like they’re just not there yet.

Just last week Ivy Park launched a gender-inclusive, age positive, body positive AW17 campaign. Rihanna recently broke the internet with her new makeup line with 40 shades of foundation “so that women everywhere would be included.” It’s safe to say body positivity (in all its forms) is buzzing. Even the New York Times has written about it.

According to Nora Whelan, body positivity is a movement to unlearn “the idea that only certain bodies are worth acceptance and praise, and instead, recognizing that all bodies are equally valuable.” That’s a message worth spreading.

But accepting that your body is as equally valuable to everyone else’s isn’t easy for us all, especially if you’re faced with fat-shaming, able-ism, racism, or sexual objectification on the reg.

We have years of social conditioning to un-do, on top of it all.

Here are some tips for staying strong when your body love isn’t blooming:

First off, there’s nothing wrong with you just because you don’t love your body right now. Autumn Whitefield-Madrano, author of Face Value: The Hidden Ways Beauty Shapes Women’s Lives, told The Cut that her “problem with body love, beside the fact that it’s a high standard, is it’s asking women to regulate their emotions, not just their bodies.”

Forgiveness means moving beyond a headspace where you feel critical not only of your body but also of your relationship with your body. Although it might feel irrelevant to you, it’s important to note that even the most prominent body positive bloggers have shared their breakdowns.

Megan Jayne Crabbe of @BodyPosiPanda recently encouraged her followers by saying “you are doing … brilliant for just trying.” And Kenzie Brenna of @omgkenzieee said “You know how you go to the gym work a muscle group and after a while you get stronger? Same goes for those mental muscles.”

I once asked my therapist how I could feel so passionately about other women’s body liberation, but so deeply resentful of my own body. She responded with an analogy about implicit racism. Our society is so deeply flawed, she explained, that people of color still experience implicit racism in their thought patterns. While they’re different experiences, our body hatred has been similarly ingrained.

Those of us with thin privilege and white privilege experience this to a lesser extent than others. Megan Crabbe also noted that “No matter how much body positivity and self love you read about, we are still living in a world that is trying to tell us that our bodies are wrong every single day, especially if you exist in a marginalized body.”

Remember that body positivity is not about health

Body positivity does not mean defending your level of “healthiness” to others. If body positivity relies on, for example, fat women defending their exercise habits—that’s ableism. Because it says that bodies that are healthier are worthier of love and praise. Your body does not have to be healthy in order to be loved.

Chronically ill, disabled, fat, and other marginalized bodies are equal. So if you find yourself worrying you can’t love your body, because excercise doesn’t feel like your “sanctuary,” know that there is a community that will support you no matter what. And you deserve that support, no matter what.

Instagram may be the worst app for your mental health. But being body positive doesn’t necessarily mean deleting yours. And you shouldn’t have to.

Also, feel free to create some physical distance between yourself and the people in your life who don’t make you feel good.

There is another way to look at all of this. It’s called “body neutrality.” Basically, this is a sister movement to body positivity that aims for self-acceptance over self-love.

Marisa Meltzer described it as “kind of détente, a white flag, a way station between hating oneself and loving oneself.” It’s said to be especially helpful to members of the disabled community, gender-nonconforming and chronically ill community, whose relationship with their bodies might be more in flux than cis-gendered people or those without disabilities or illness.

If you like this idea, take a moment to bask in the mundane normalcy of having a body that exists in this world. You might not LOVE it, but you can accept it and what does for you. Which is a lot! 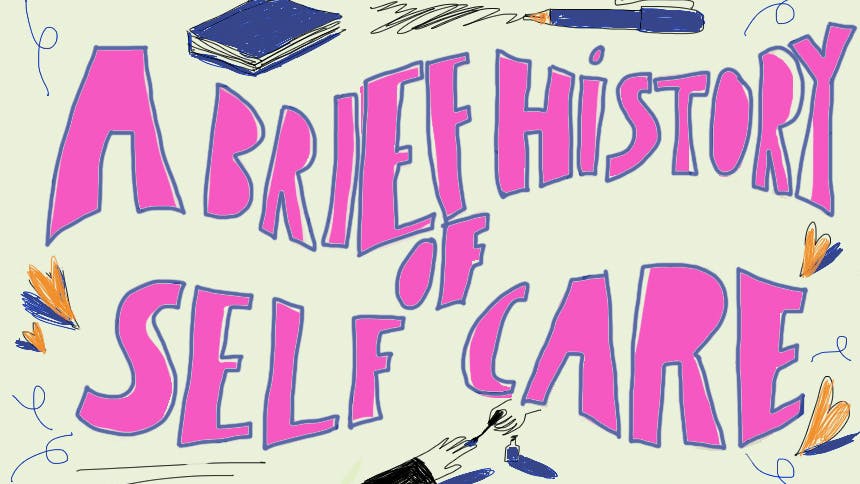 Identity
Self Care 101: Where Did “Self-Care” Even Come From?
Self-care is nothing new. In fact, it’s a concept said to have been kicking around since Ancient Greece—used, and indeed misused, in countless ways ever since.
4 min read
Read More 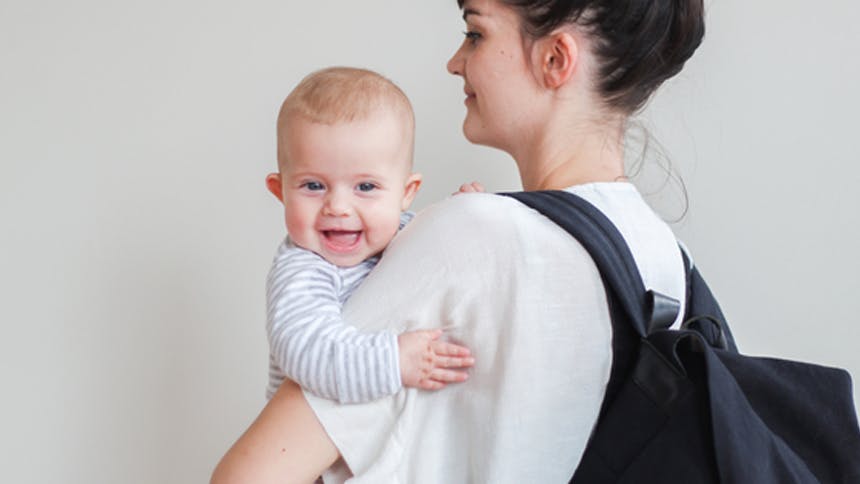 Identity
I Refused To Believe I Was Depressed. Here’s What Saved Me.
“All I could see was failure stretching out before me for the rest of my days.”
5 min read
Read More
Sign up for our newsletter
We'll send you updates on our latest launches and more.