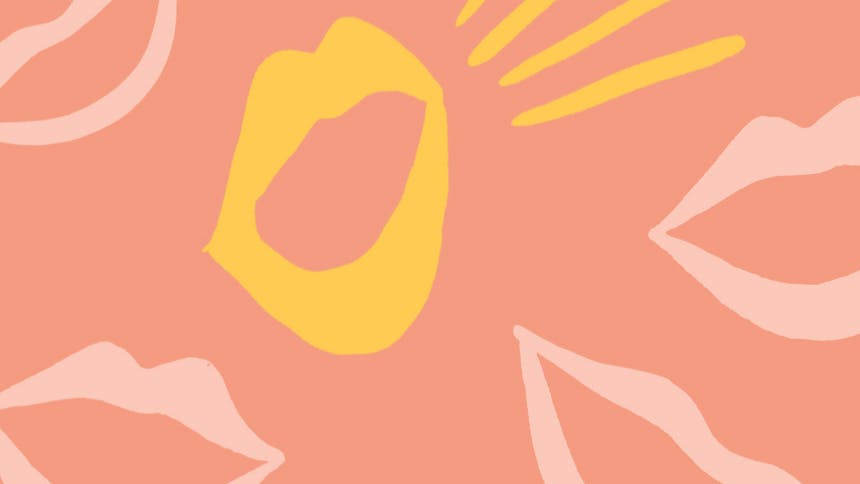 Sometimes, what starts as a friendly brainstorm often becomes an all-out war, where only the loudest voices can triumph. It’s a dynamic that feels unfairly geared to those with a gift for the gab.

But if you’ve ever beaten yourself up over your inability to command a room, you might be comforted to know that it’s not just you.

“Being interrupted, ignored and spoken over happens to all of us at some time. It’s often not personal, but it feels personal,” says public speaking coach, Geraldine Barkworth. “A common mistake is assuming that it’s a permanent state.”

Left unchecked, that intimidating vibe can reinforce self-doubt, undermining your confidence in the long term. But you don’t have to concede defeat. A few smart shifts can help you switch off your personal mute button and get your voice heard.

When you can’t get a word in

You’re in a big team meeting and you have an important point to make. Problem is, there are so many players you can’t seem to find a way into the conversation.

Getting noticed starts with claiming physical space at the table, says Geraldine. “Don’t allow yourself to be elbowed out by others’ paraphernalia or presence,” she says. “Take slow, deep breaths, ground yourself though the floor, relax your hands and avoid fidgeting.”

If you wait for someone to invite you to speak, you’ll probably miss out. Instead, actively show you’re ready to contribute. “Our energy is invisible but it can be sensed,” explains executive coach Muffy Churches. “Sit up straight and lean forward as if curious, attentive and ready to pounce at the first opportunity.”

This powerful body language won’t just help you score some spotlight, it’ll gift you the poise you need to impress the room too.

When interrupters steal your spotlight

Let’s be clear: That same discomfort that muffles your voice is almost certainly the reason others automatically turn up their volume.

“Groups bring up people’s ‘stuff’,” explains Barkworth. “Group dynamics are full of unknowables and therefore, uncontrollable. It’s that perceived lack of control that can reduce perfectly reasonable people into an opinionated loudmouth, a muffled mouse or something else entirely.”

If someone on your team has a habit of butting in, try not to get mad. It’s likely they’re just reacting to the dynamic in their own (dysfunctional) way.

“Interruptions are annoying but they don’t necessarily mean that the individual means any disrespect,” says Churches. “It’s important to be direct, yet graceful. Say something like, ‘Forgive me, Dave, I’d just like to finish up on this point,’ and continue. When you’re done, lean in his direction with a smile and a ‘thanks, Dave.’”

When you freeze in the moment

It’s the stuff of nightmares. You’re in a big meeting, you finally have the entire room’s attention, and your words escape you. Talk about a confidence killer.

The key to avoiding this scary scenario is prep-work, and we don’t just mean a detailed presentation. “One of the most effective techniques has to do with mental rehearsal,” says Churches.

“When you know you have a meeting coming up that has the potential to be competitive and challenging, visualize yourself ‘in your power’ in advance. Preset your ideal body language, confidence and sense of personal empowerment.

“If you can imagine it ahead of time, you have a good chance of entering the meeting in that mindset.”

When you struggle to command attention

It might feel like the clock is ticking as soon as you take the floor, but in order to present your message clearly and engage the room, you need to “connect to your inner speaker”, says Barkworth. “It only takes a few seconds. Consciously take a moment to pause, and take an even breath in and out, then focus on your purpose in speaking, not yourself.”

If you can see you don’t have the entire group’s attention, don’t freak out. “It’s just not possible to win [over] all of the people all of the time,” she says.

To stay cool, look for a friendly ally in the crowd. “They may be leaning forward, smiling or just making eye contact with you. Speak directly to them and notice their reaction to your words.”

You could even recruit a work buddy to play this role ahead of time if you’re really nervous. Eventually, the rest of the group will notice your rapport and tune in for some of your special attention, too. Victory!

This article was originally published on Collective Hub by Penny Carroll. 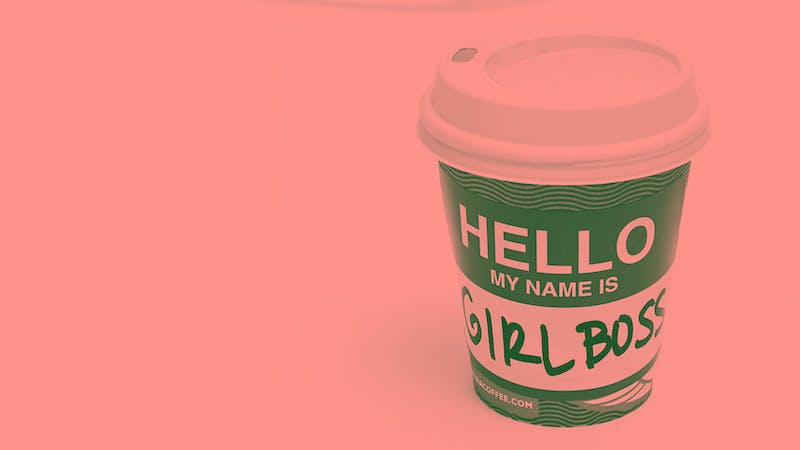 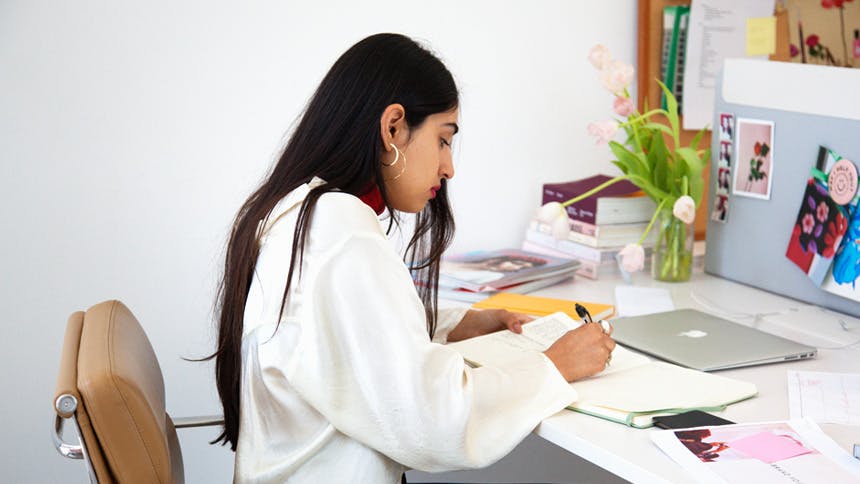 Work
8 LinkedIn Headlines That Don’t Suck (And Might Make Your Future Boss Laugh)
“Basically the Beyoncé of Excel spreadsheets.”
3 min read
Read More
Sign up for our newsletter
We'll send you updates on our latest launches and more.