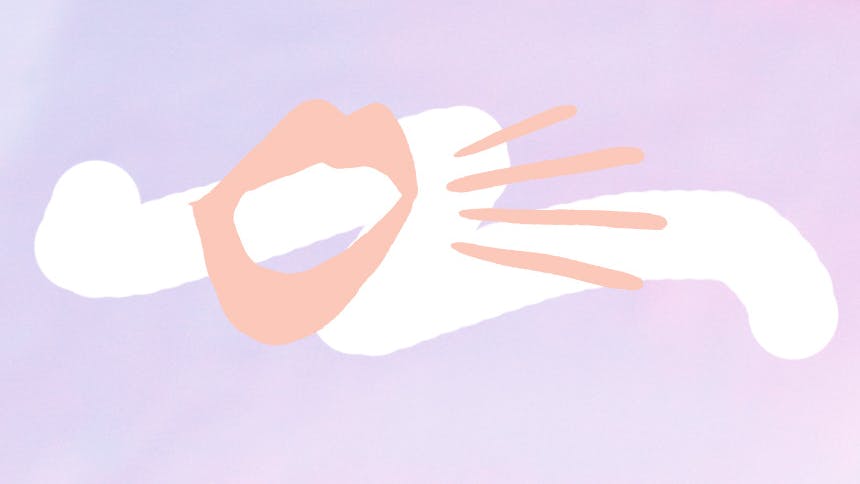 Ready to party like it’s been 97 years since women got the right to vote in the US? Women’s Equality Day has gone down every August 20th since 1973 as a way to honor our foremothers and sisters that were integral in the fight for the Nineteenth Amendment.

By way of celebration this year, we’ve compiled a list of women who, for one bogus reason or another, hasn’t gotten her due number of pages in the history books. Some contributed to the women’s rights movements leading up to that point, but a number of them have done their work in the wake of the suffragette movement, continuing to fight the good fight in various ways both in the US and around the globe.

Check out below, and get ready to exercise the shit out of your Nineteenth Amendment right in the 2018 elections.

Boggs, a Chinese-American, was a fierce defender of civil rights for African Americans and other oppressed populations for decades, once hosting Malcom X in her home. She earned a doctorate from Bryn Mawr in 1940 and went on to become a prominent community organizer in Detroit.

In 1992, Jemison became the first black woman to travel in space, as part of the Space Shuttle Endeavorcrew. She’s also a medical doctor, has served in the Peace Corps, made an appearance on Star Trek, danced at Alvin Ailey, and holds ninehonorary doctorates. NBD.

In 1975, Tabei became the first woman to reach the summit of Mount Everest, and went on to become the first woman to ascend the the Seven Summits, a.k.a. the highest peaks on every continent. In the wake of the sexism and discrimination she faced in her climbing career, she formed the Ladies Climbing Club, the slogan for which was “Let’s go on an overseas expedition by ourselves.” Word.

As part of the “Little Rock Nine,” Eckford and eight other black students attempted to enter the segregated Little Rock Central High School on the first day of school on September 4, 1957. Fifteen-year-old Eckford and her peers were prevented from entering and was met with death threats by a mob of segregationists. In 1999, she was awarded a Congressional Gold Medal by President Clinton.

Born to parents enslaved on a plantation in Louisiana and orphaned by the age of seven, Breedlove would go on to become the first female self-made millionaire from the company she founded, Madame C.H. Walker Manufacturing, a beauty and hair-product company for black women.

During the Civil War, Walker volunteered with the Union Army as a surgeon, where she worked in tent hospitals on the battlefield. She was eventually captured by Confederate forces, and once the war ended, she was awarded the Medal of Honor. After the war she remained a staunch suffragette and champion of women being able to wear whatever the heck they want.

Coleman, a black and Native American woman born to sharecroppers in Texas, became the first black American woman to hold a pilot license in 1921. She had to travel to France to do so, because she was not permitted to obtain a license in the U.S.

Born and raised in New York, Rivera was a prominent gay and transgender rights activist, helping to found the Gay Liberation Front and the Gay Activist Alliance. Alongside Marsha P. Johnson, they founded the Street Transvestite Action Revolutionaries, an organization that helped young homeless trans women of color.

Along with founding STAR with Sylvia Rivera, Johnson played a pivotal roll in the Stonewall Riots of 1969. She also modeled for Andy Warhol and went on to become a prominent AIDS activist. In June, Netflix acquired the rights to The Death and Life of Marsha P. Johnson, a documentary based on her life.

Bhutto was the first woman to serve as Prime Minister of Pakistan and the first to head a democratic party in a Muslim-majority nation. She was an imperfect figure of advocacy in service of women’s rights, but a strong symbol of the power a woman could have in Pakistan. She was well aware of her status as a first, and used it to make a clear point of the dangers a woman in her position faced. She told CNN, just a few months before her assassination in 2007, “They don’t believe in women governing nations, so they will try to plot against me, but these are risks that must be taken. I’m prepared to take them.” 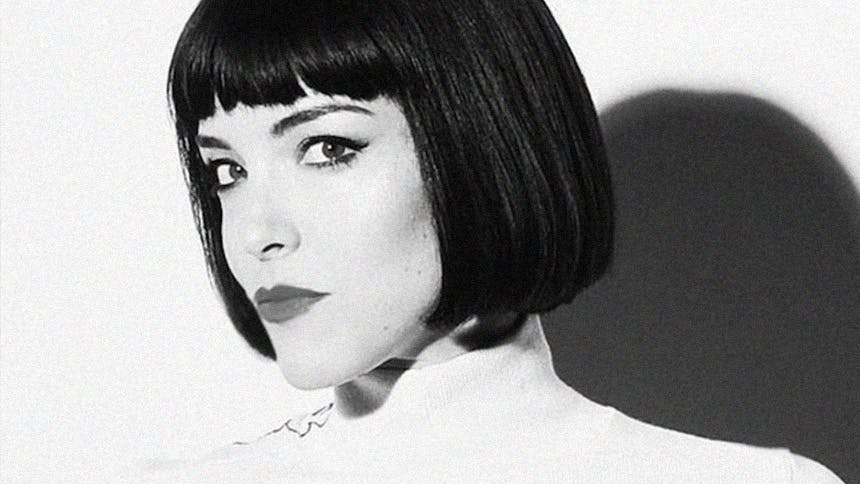 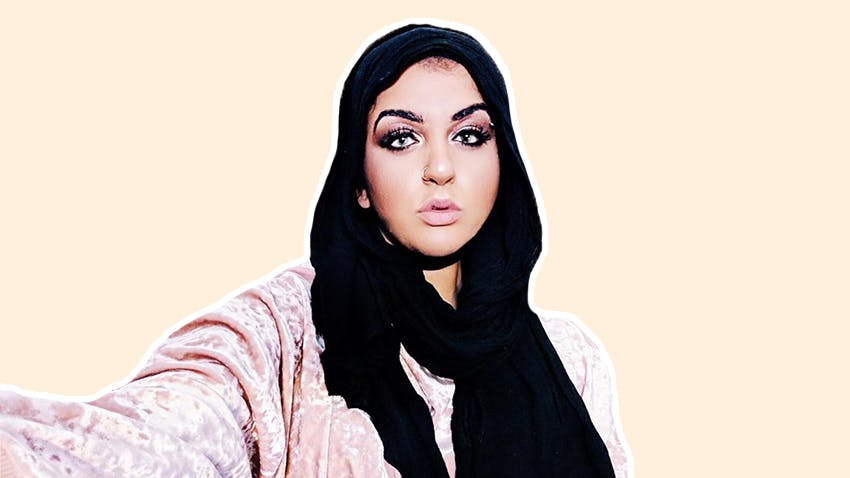 Identity
How One Media Game-Changer Stays Super Chill In A Stressful World
Every minute counts; here’s how the MuslimGirl founder uses ’em.
3 min read
Read More
Sign up for our newsletter
We'll send you updates on our latest launches and more.