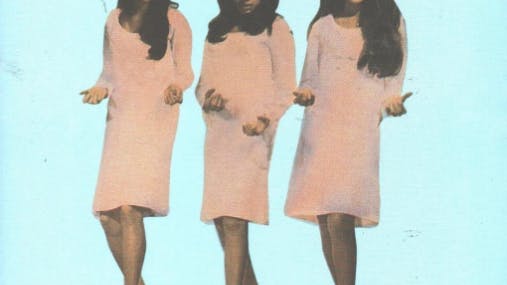 Playlist: Put These Rad Girl Groups Of The ’60s On High Rotation RN

Like riot grrl, or grew up on the female-fronted alternative bands of the ’90s? Then you’ll love this historical tour of the ’60s best, and weirdest all-girl vocal groups and garage-y rock bands.

Take The Shaggs—once described in Rolling Stoneas “sounding like lobotomized Trapp Family singers.” The sloppy, nonsensical arrangements and “singing” the teen girl band developed, grew a cult following in a time before the phrased “DIY” or “punk” had even been invented.

Was the sound intentionally bad—a gimmick invented by the group’s father? It’s hotly disputed, but “Philosophy of the World” is a joy either way.

From the perfectly jangling pop of The Tammys, to the dramatic harmonies of The Shangri Las and The Ronettes, to the underrated badassness of The Ikettes—the below playlist was made in the spirit of playing loud when you’re feeling incredibly extra. Please enjoy! 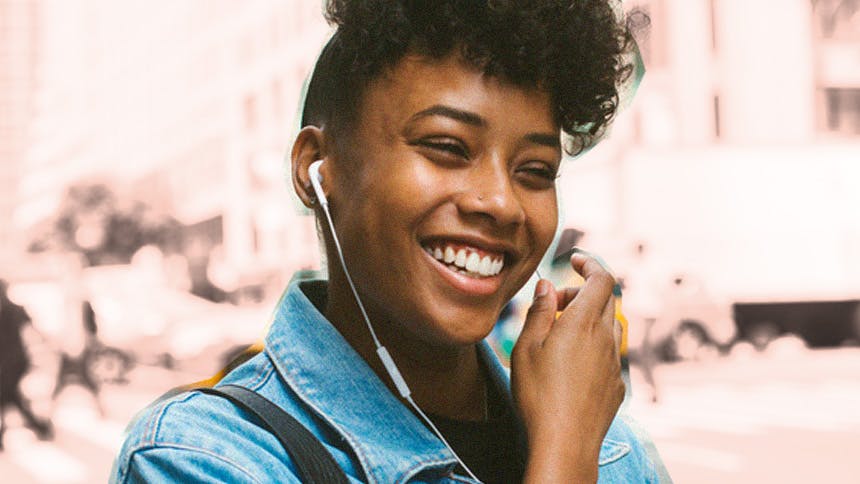 Life
12 Women-Led Podcasts To Download And Put In Your Ears
Get informed. Get inspired. Ignore people on public transport.
4 min read
Read More 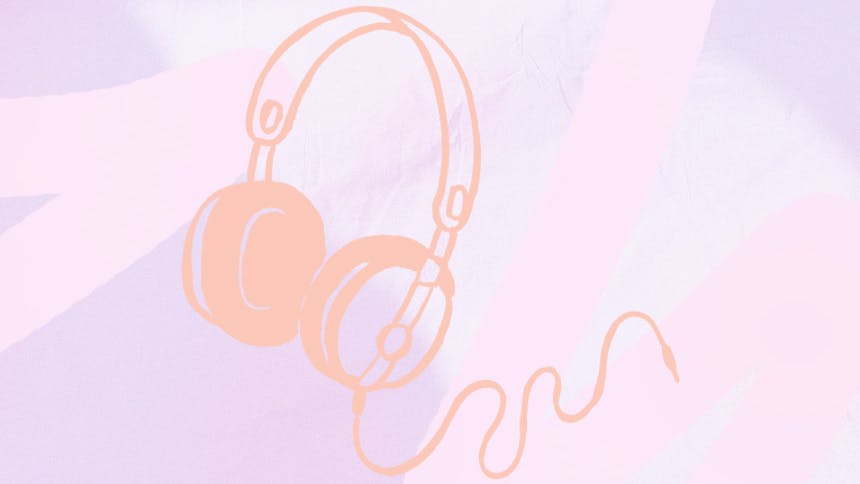 Life
25 New Tracks To Dance You Into August 2017
A Girlboss Playlist! Recently released tracks, curated with love.
1 min read
Read More
Sign up for our newsletter
We'll send you updates on our latest launches and more.