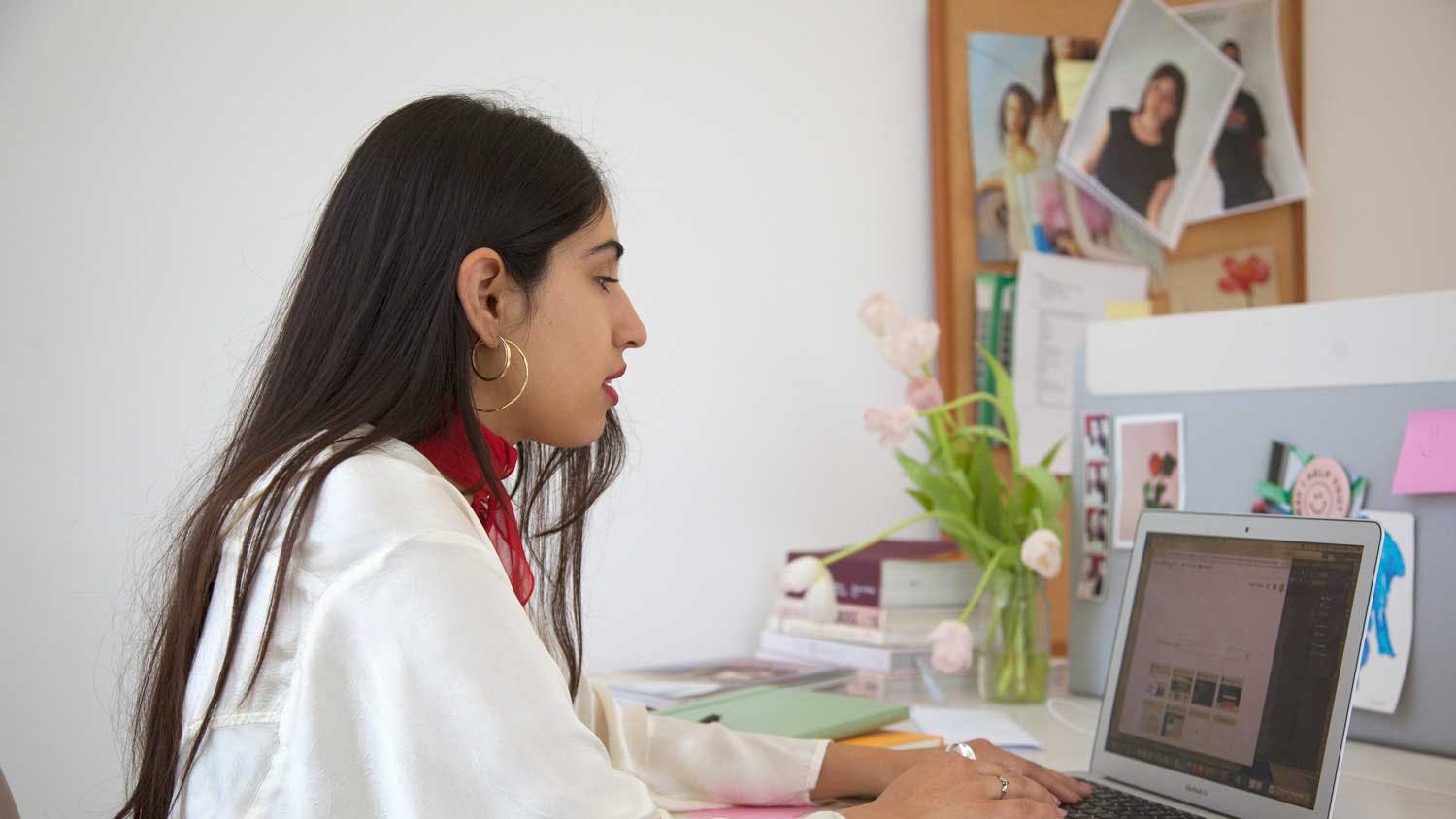 It’s a simple question, with a ton of (unsurprisingly) disturbing answers: What aspects of a woman’s life are most men unaware of? When met with Reddit’s sexism, infuriation ensues.

When a user asked the question “What aspects of a woman’s life are most men unaware of?” on askReddit yesterday, it was bound to bring up some enlightening responses. And it did.

Some are dark, some are funny, allare seriously disturbing and sexist given the fact that women are half the population. We have a whole private world of stuff going on that guys could only try and relate to. Except, historically, they don’t. Thank you, women of Twitter, for sharing this important and highly relatable list of stuff cishet bros will never “get.”

Behold! 10 of our “favorites.” We’re using quote marks, because these are so infuriatingly accurate.

“That periods aren’t just liquid blood like when you cut your finger. There’s tissue and clots too. You’ll just be standing there chatting and suddenly, oh I just felt an alien slug slither out of my vagina, BRB.” — @QuirkyKnitGirl

“How fucking common it was to have older men try to pick you up as a teenager. What I mean is once I hit puberty it was not uncommon if walking in a strip mall or the street to have a much older guy pull up in a car, ask you how you were doing, and if you needed a ride to get to where you’d want to go. (I’d say this happened a few times a year.)” — @Andromeda321

“How often, in professional meetings, a woman expresses an opinion or states a fact, to have it ignored or negated, then later the identical thing said by a man is offered full validation. It is utterly dehumanizing, which I think is the intent. I am a subspecialty surgeon with 30 years experience.” — @Twanas

“Lack of pockets in clothes. My husband is technically aware of this but still seems surprised when it comes up.” — @Steggo

“Daily hair removal. Starts in puberty, goes on for decades, with new exciting places joining in the game over time.” — @NowInAMinute

“How much time we spend being uncomfortable in public because a strange man is staring at us. And avoiding being catcalled.” — @Josie-Pussycats1995

“Judgement and social politics of skincare and makeup.” — @TongueLikeAGiraffe

“Overcoming the sometimes absolutely primal fear of pregnancy, and being constantly reduced to a walking womb, especially by male coworkers who are just trying to make small talk. ‘When are you going to have kids? You have a husband and a house, and you’re not so young anymore…’ God, Jeff, I’m just trying to heat up my lunch here.” — @Cucciaio

“That there a lot of times you don’t feel safe. Parking lots, bars, etc. Avoiding assault—sexual or otherwise, is in the back of every woman’s mind. Especially when you are alone in an unfamiliar place.” — @CreamCornCunt 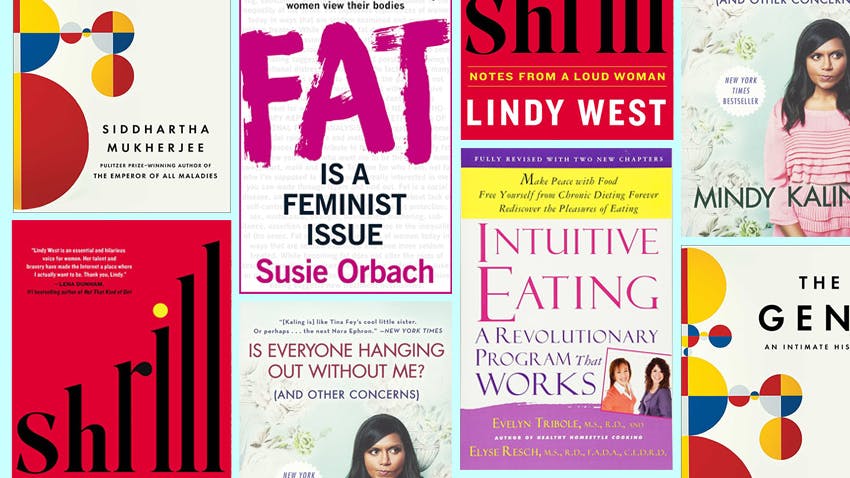 Life
5 Shame-Free Books That Will Help You Be Happier In Your Body
Keeping it real when it comes to our bodies is a radical act.
6 min read
Read More 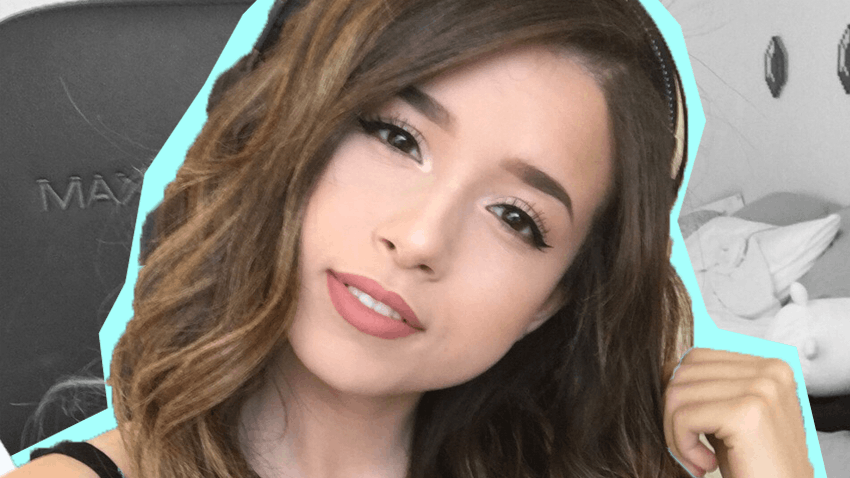 Life
What It’s Really Like To Be A Young Woman Playing Video Games For A Living
“Say you have a 1,000 subscribers a month; that’s $2,500 dollars.”
4 min read
Read More
Sign up for our newsletter
We'll send you updates on our latest launches and more.