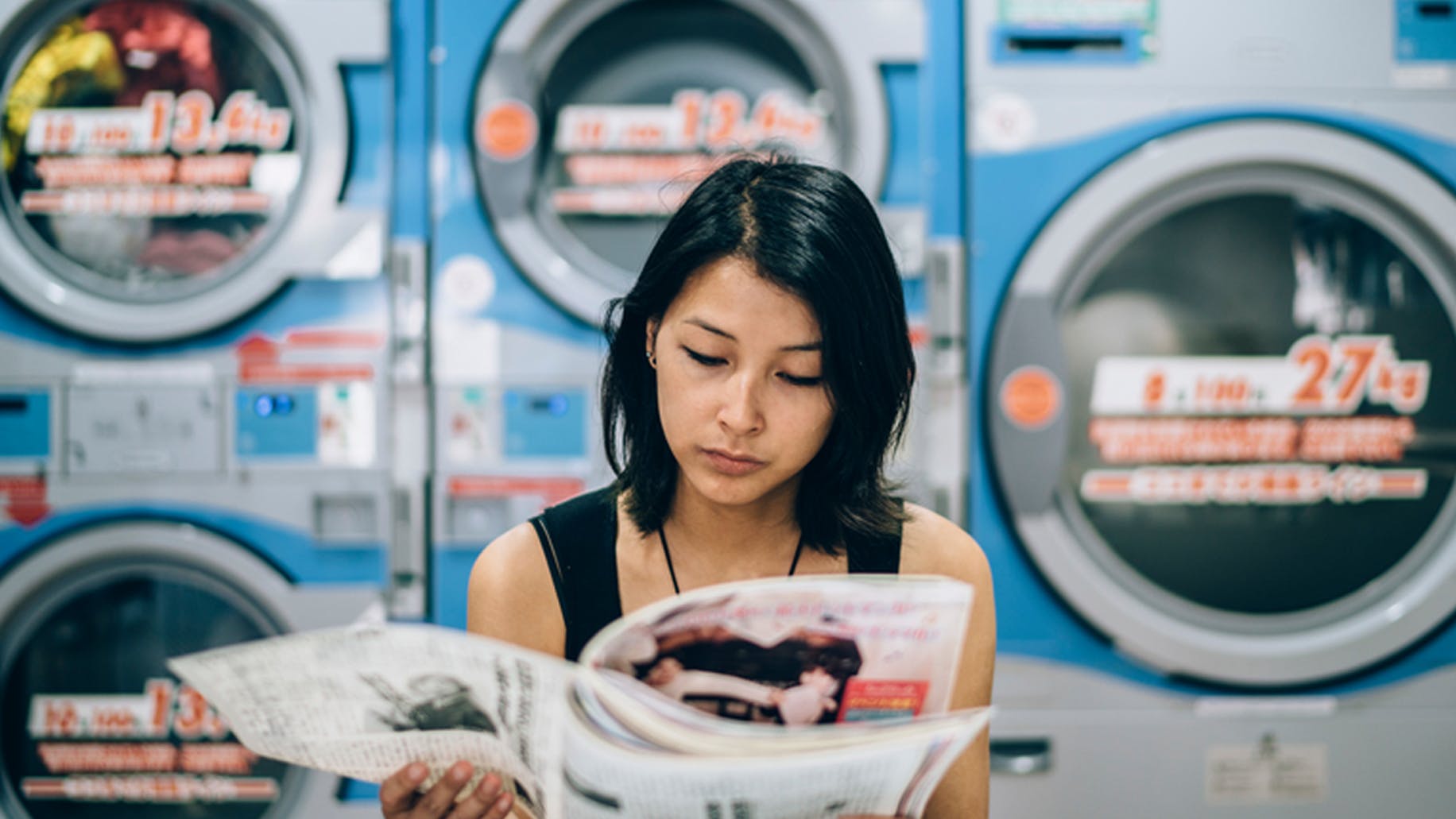 10 Kick Ass Journalists And Activists You Should Probably Follow Today

With midterms season right around the corner, it can feel daunting to keep up with all that’s going on. But, depressing as it is, youknow it’s good to keep up with the news (and thank God for podcasts, right?)

But if you’re looking to stay in the know more frequently, and sometimes in under 280 characters, it might be helpful to have your news where you’ll see it most: right there on your Twitter or IG feeds.

Ahead are 10 women to follow—reporters, activists, and general legends, whose voices will keep you informed and inspired to change the world.

Suss them out below and more importantly, make sure you’re registered to vote! Text “GIRLBOSS” to RTVOTE.

Bogado is a reporter for Reveal covering immigration. Her reports are (unsurprisingly) heart-wrenching and her work serves as a reminder to pay attention, stay active, and ask critical questions.

Wilson and Tonita were reunited after nearly two months apart. Here they are sharing their first meal w their family in Arkansas.We have documents. We have statements. And, most importantly, we have the voices of people who were directly affected by the polices we write about. pic.twitter.com/HrxmLPywRX— Aura Bogado (@aurabogado) September 29, 2018

Satija is an investigative radio reporter and producer for the Texas Tribune and Reveal. She reports on topics like education, immigration, environmentalism, crime, and more.

The irony-Republicans on the Senate Judiciary bring in a female sexual assualt prosecutor with decades of experience& then they don’t give her the opportunity to do her jobI sincerely hope Rachel Mitchell isn’t getting paid per question— Stephanie Ruhle (@SRuhle) September 27, 2018

Kim is a White House reporter for the Washington Post, one of few WoC reporters in a press room that is overwhelmingly white and male. She previously spent over eight years at Politico focusing on immigration and the Senate.

What a century this week has been— Seung Min Kim (@seungminkim) September 22, 2018

Nakashima is a national security reporter for the Washington Post who covers cybersecurity, surveillance, counterterrorism, and intelligence. She has also focused on issues relating to Southeast Asia, the White House, and more.

Rice is a journalist, lawyer, and cohost of the podcast Justice In America, which dissects the criminal justice system. In addition to her work focusing on criminal justice, Rice also covers voting rights, race, gender, culture, and politics.

if you want to hear me and @ClintSmithIII talk to ta-nehisi coates, you can find it here. if you don’t use itunes, my link from earlier has includes other platforms! https://t.co/lNSGBgOjt2— josie duffy rice (@jduffyrice) September 26, 2018

Ramsey is a comedian, writer, and activist who focuses her work on topics like racism and the good and very bad side of pop culture. She recently published the memoir Well, That Escalated Quickly. She’s hilarious.

Jenn is an Asian American feminist, scientist, and blogger who heads Reappropriate.co. Her online presences gives a voice to Asian Americans and Pacific Islanders and focuses on issues related to gender and race at large.

Holy fuck, this ad is so xenophobic and anti-Asian. GOP candidate Chris Collins insinuates that his (white) opponent speaking Korean is evidence that he is both too foreign and untrustworthy to be elected. (Video in article.) https://t.co/zmeoUsw6lK— Reappropriate (@reappropriate) September 25, 2018

González-Ramírez covers news and politics for Refinery29. She writes plenty of content of her own that is relevant to what’s going on in the US now, and she often tweets out pieces from various publications that also help her followers stay in the know.

Since the news cycle and Twitter dot com apparently already forgot about the 5,000+ people who died in Puerto Rico after Hurricane Maria, I’m going to spotlight the stories of our dead. #4645boricuas— Andrea González-Ramírez (@andreagonram) May 30, 2018

Tanvi covers topics along the lines of immigration, housing, inequality, and criminal justice. She tweets out great pieces of national and international news, alongside plenty of humorous content: a reminder that to survive this midterm season, we’ll need plenty of balance on our TLs.

here is what I wrote about the public charge proposed rule, and the pontential effect it could have on cities and localities. #immconfhttps://t.co/ASbUb7v5Yl— tanvi (@Tanvim) October 1, 2018 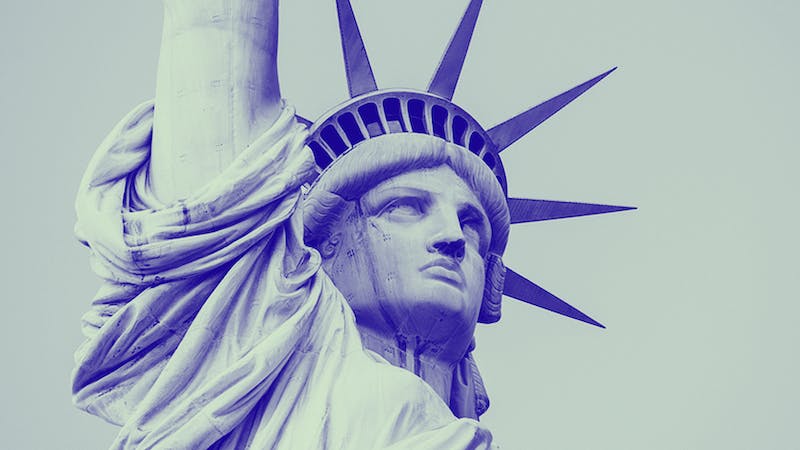 Identity
6 Of The Best Political Podcasts That’ll Make Following The Midterms Easy
Slap them on during your daily commute, and watch your brain power grow and grow.
2 min read
Read More 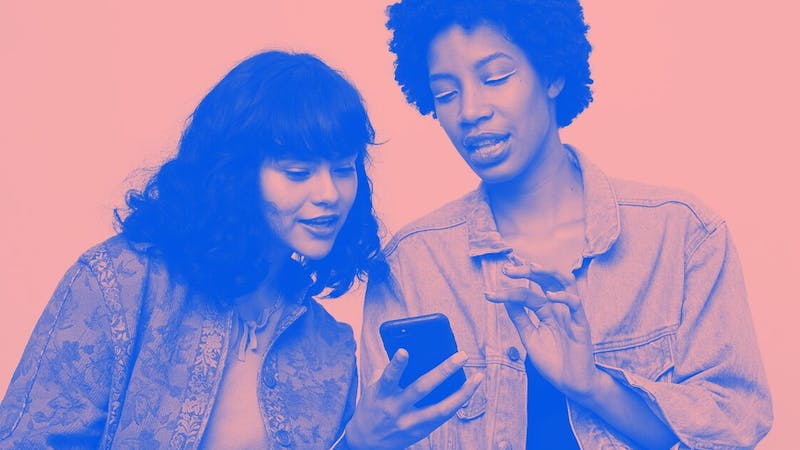 Identity
10 Trans Advocates And Organizations To Follow On Social Media Right Now
Because visibility is important every day.
8 min read
Read More
Sign up for our newsletter
We'll send you updates on our latest launches and more.