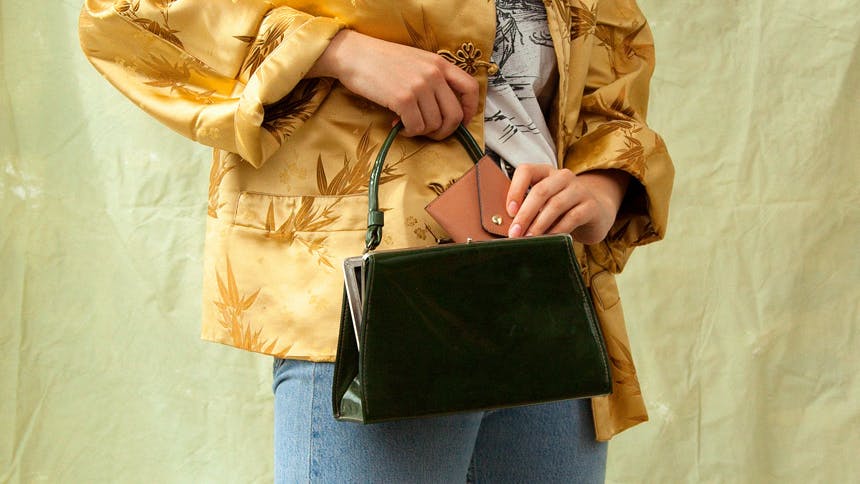 These Apps Will Help You Hide Money From Yourself

These apps will help you save all the money without even realizing it.

We all know that saving money can be a struggle. You know you have money in the bank, and therefore you spend it. It’s dangerous. If only there was a quick and painless way to hide one’s money from oneself. Oh wait, there totally is!

Here are 11 apps that should make saving, and investing, your hard-earned dollars a whole lot more automated. Too easy.

Mint might be the most popular budget app out there, simply because it’s free and easy to use for both Android and Apple users.

But Mint is well-known as an excellent money manager because it also allows users to connectall of their accounts, cards, and debts in one centralized location. Then, the app makes savings and investment recommendations based on users’ spending habits.

Available to both Apple and Android users for just $1 a month, Acorns is essentially an investment app that does all the work for you. Acorns works by rounding up users’ spare change to the dollar, then the app sends that spare change into an Acorns investing account.

Users just have to connect the accounts and cards they use to make everyday purchases, buy their things, and then let Acorns invest their change for them.

OK, so Tip Yourself is less about hiding money from yourself and more about building good spending habits. This free app works by allowing users to “tip themselves” whenever they’ve done something productive, whether that’s hitting the gym or tackling household chores.

Users sync their bank accounts to the app, then transfer as little as $1 to their personal “tip jar” whenever they’ve earned their reward. Users can withdraw money from Tip Yourself at anytime, and there’s no hidden fees. Oh, and it’s available to both Android and Apple users.

Available to lovers of both Apple and Android, Digit allows users to start saving money without really having to think about it. Just connect your bank account to the app, and Digit will calculate the ideal amount for you to be putting away every day.

Digit never transfers more than users can afford, so you won’t have to worry about overdraft fees. And since Digit users can access their savings at any time, you’ll always have the option to withdraw money should you need it. Digit is free for the first 100 days, but you’ll pay about $3 each month to use the app after that.

Stash is awesome because it allows users to set up their investment portfolios based on who they are as individuals. So if tech is your thing, Stash can help you find tech companies to invest in. If you live and breathe social media, Stash can help you invest in Facebook Inc. and Twitter Inc.

Betterment simplifies investing for both Apple and Android users by acting as an online financial advisor. So users won’t technically be hiding money from themselves, but they won’t be spending it either.

Users of the app only need $1 to start investing with Betterment, which is pretty great, because the folks over at Betterment say its portfolios outperformed comparable advisor-managed portfolios 88 percent of the time. Also, while human financial advisors tend to charge one percent of their client’s investment, Betterment typically only charges between 0.15 percent and 0.35 percent.

Entirely free for both Android and Apple users, the Qapital app allows its users to create specific saving goals and rules to go along with them.

After syncing their bank account to the app, Qapital users can divvy up their funds however they see fit, track their spending, and begin the work of getting their financial sh*t together.

Unsplurge is unique because it doesn’t require users to input any banking, credit, or loan information whatsoever. All users have to do is set their savings goals, then track their progress toward those goals.

And for users who need a little extra motivation, Unsplurge will send notifications reminding them to save. Even better, Unsplurge is completely free to use. The only bummer is, the app isn’t currently available for Android users.

As its name implies, Mvelopes uses the old school budgeting method of sorting money into envelopes, but without the actual envelopes.

You’ll need to sync all of your bank accounts and credit cards to the app for it to work, and you’ll pay $4 each month for the most basic version of the app, but the app offers a 30 day free trial to all new users. Also, Mvelopes can be used across all Apple devices, and it’s available to android users as well.

Not unlike the Mvelopes app, Good Budget uses the envelope budgeting method to keep both Apple and Android users from overspending on groceries or being caught off guard by bills.

Pennies is a great choice because it’s super simple to use. The app allows users to create and maintain as many budgets as they like, whether they’re trying to get out of debt or save up for vacation. Pennies relies on user information to generate spending thresholds for each day and month, then sends out color coded notifications based on how well users are sticking to their limits.

Pennies is also particularly awesome for freelancers, because whether users get paid monthly, bi-weekly, or randomly, Pennies gives them the option to play around with their budgets as they see fit.

Pennies will you cost you $3.99 to download from the iTunes store, but on the plus side, the app is available for both Android and Apple users. 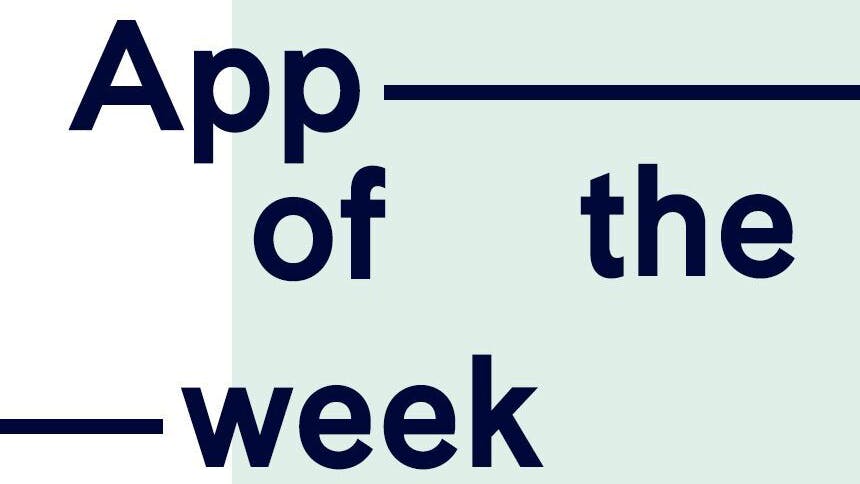 Money
This App Is A Must-Have If You’re Constantly Texting People
Fluent in the language of GIFs? Right this way.
1 min read
Read More 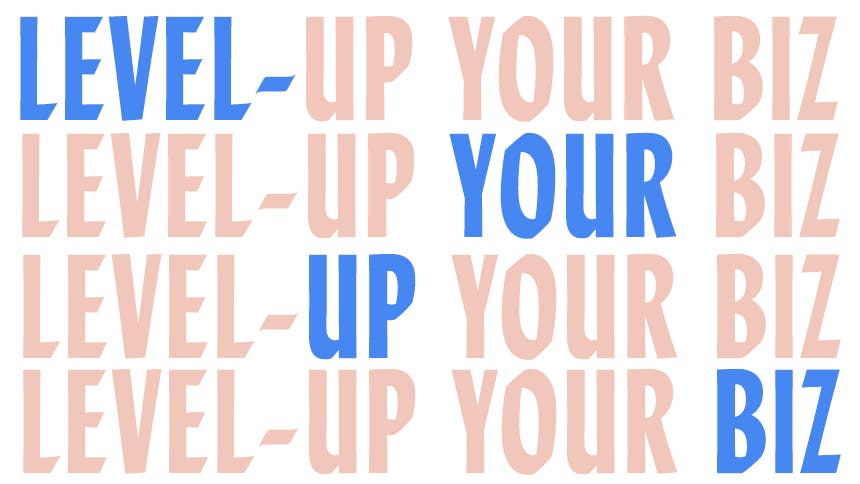 Money
These 5 Workshops Will Take Your Side Hustle Game To Another Level
The StartUp Studio gets you IRL access to some of the brightest innovators across a range of industries. And you can only find them right here.
3 min read
Read More
Sign up for our newsletter
We'll send you updates on our latest launches and more.