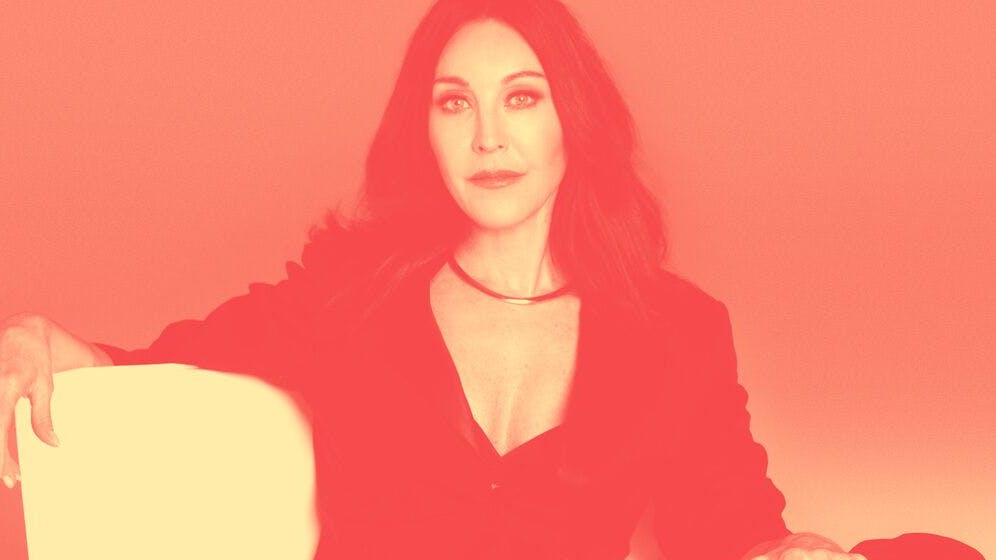 Tamara Mellon Wants You To Learn From Her Pay Negotiation Mistakes

This Equal Pay Day, Tamara Mellon, the co-founder of Jimmy Choo and founder of an eponymous line, tells Girlbosshow she learned she was being paid less than the men who worked *for* her—and what she did about it.

When I co-founded the luxury label Jimmy Choo in 1996, I had no idea what I was going to face in business. I just wanted to make beautiful shoes.

Five years later, the company was phenomenally successful and the co-founder decided that he wanted to sell his shares. He sold them to a private equity firm. (I didn’t understand what private equity was until that happened.) They bought his 50% and we kept running. But I was a newly-single mother and I couldn’t continue to work on the low salary I’d been taking. I tried to negotiate. The deal I negotiated with the firm was that, instead of getting a straightforward raise, I would borrow money from the company. Then, on the next sale, I would sell my shares to pay back the company the money I had borrowed to live on.

In retrospect, it was a terrible deal.

Private equity firms operate on something they call a 30% internal rate of return. If they make 30% on their investments, then they look great to their investors, they’ll sell, and they can go out and raise a bigger fund to invest in bigger companies. The initial private equity firm hit their goal within 2 or 3 years. We went through another sale process where another private equity company came into the business. There I am again, renegotiating my salary. This kept happening. Every time a new private equity firm came in, I struggled to get paid what I felt was fair market value. Even though none of them wanted to buy the company without me, they didn’t want to pay me properly either.

Then in 2007, when one private equity firm sold, I learned that our CEO was getting 6% sweat equity as part of his package. As the president and co-founder, I was getting 3%. Even though I’d killed myself to build the business, our firm didn’t value me.

Their argument was “Well, Tamara, you also own shares.” But I had bought the shares I owned. That was my kind of equity that I’d been building over the years starting when I co-founded the company—that wasn’t me being compensated in a remuneration package for the work that I was doing. I wasn’t being paid equally to the men who worked forme.

I called two close friends—one male and one female—and I asked them to be really honest about what they were earning, including their equity packages. That was eye-opening.

In the final private equity firm negotiation, they wanted the management team to pay income tax rather than capital gains tax on our shares, even though we’d held them for several years. I spent about $50,000 of my own money commissioning a KPMG report on how we could do it differently. The firm told me “Once you sign and the deal is closed, we promise we’ll revisit it.” And then once the deal was closed, they basically shut me down. So the private equity firm’s people made sure their shares came out on capital gains, but everyone who was actually working for the company had to pay income tax when they sold their shares. That’s a huge difference.

At that point, I’d been working for the company for 16 years. I felt like a show pony. It was a creative industry, but the firm didn’t value the creative side of it. So I thought: “Ok, well, I’m probably just young enough to start again and build a company that treats and compensates people fairly, and to build a culture I want to work in.”

When I started Tamara Mellon, I wanted to use my experiences to be an advocate for other women. I hired a female CEO, Jill Layfield, which was the greatest thing I’ve ever done. She relates to the product we’re making! We both actually wear the shoes. I do all the fit trials myself, because I personally refuse to walk around in pain. I just won’t do it.

Before, I’d been in arranged marriages. Now, with Jill, I feel like I have a true partner.

We have a team of 23—18 women and 5 men. We’ve given everyone who joins equity in the business, so they’re a true partner. And our venture capital firm helps us do salary comparisons against other start-ups to ensure we’re paying people at market rate.

If you’re in Neiman Marcus’ shoe department, Tamara Mellon shoes sit next to Manolo Blahnik, Christin Louboutin, Valentino, and Christian Dior. Our shoes are around half the price of those brands even though we use the same factories. The product is incredibly expensive to make, but our retail pricing is fair given the materials and care that goes into them.

Early in my career, someone said to me, “Oh titles don’t matter.” I sort of gave out titles willy-nilly, like “Hey, you’re gonna be this and you’re gonna be this. Ok, go!” Even though I was doing the work of a creative director, I was called the president, which was confusing to press and people outside of the company. A certain skillset goes to each title. I would have been more thoughtful about it.

Comparing your wages with others is one of the most important things you can do so you know where you’re sitting in the marketplace. I should have done it years earlier, but I didn’t value myself enough. Even though the work I was doing was incredibly important to driving the business, I never gave myself that credit.

If I could go back and talk to my younger self, I’d tell her to do more research, learn to value what you’re doing, and to speak up when you’re not getting what you need. 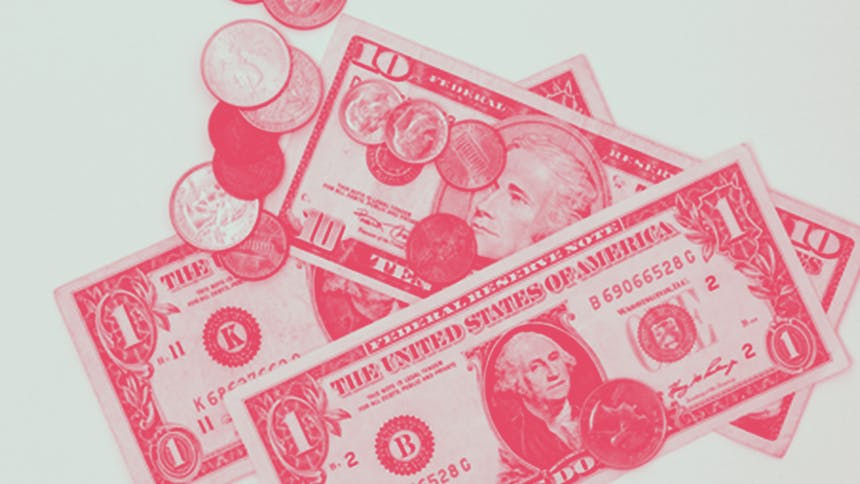 Money
How to Negotiate…When You’re Already Getting That Promotion
It’s easy to feel “ungrateful” asking for even more. Here’s when (and how) you should do it anyway.
8 min read
Read More 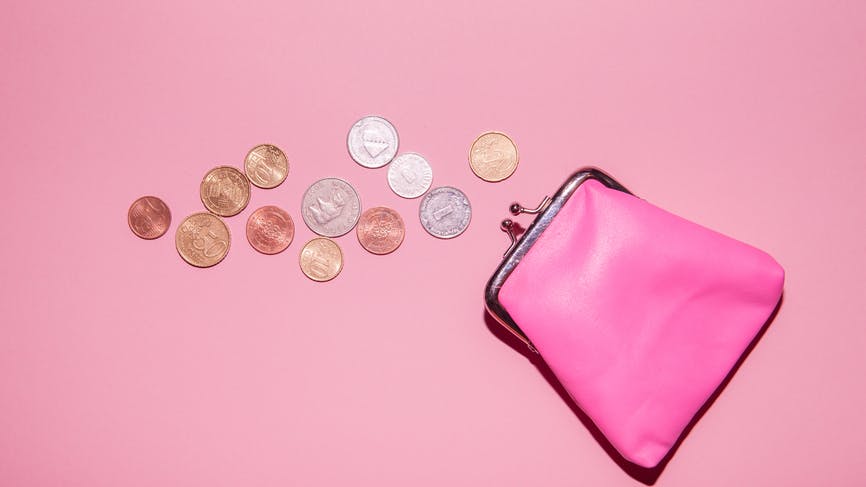 Money
Mind The Pay Gap: Why It’ll Cost You, Yes You, Half a Million Dollars
Calculate what you could be losing and what to do about it.
1 min read
Read More
Sign up for our newsletter
We'll send you updates on our latest launches and more.