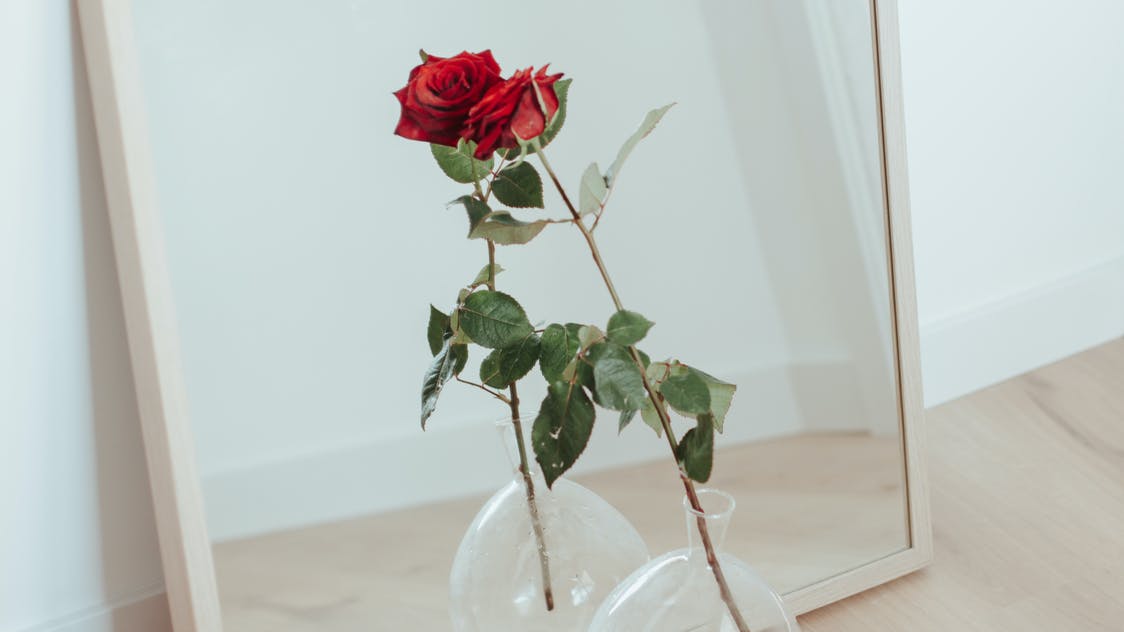 How To Make A Good First Impression While Networking

Networking has picked up a bit of a stodgy reputation over the years, but it doesn’t have to be that way. Here’s how to keep it natural (and mutually beneficial) when you’re out there pushing business cards.

Somewhere along the way, the word “networking” came to be associated with any number of unpleasant things: Sharpie’d name tags, fluorescent lighting, supermarket cheese trays, mind-numbing small talk. Without fail, there’s that aggressive person who shoves a slightly damp business card in your hand, all wide-eyed and caffeinated, insisting a little too hard that their new difficult-to-explain startup is exactly what your business or career needs.

Yet despite how groan-worthy certain aspects of networking might seem, meeting people who can help you and/or whom you can help will always be an important cornerstone of shaping your career. The question is: How do we do this without it feeling totally obnoxious and staged?

By being your human self, but of course. “You can be professional and have a personality at the same time” says career coach and CultiVitae founder Emily Liou. “There’s no need to pretend to be someone else when you network.”

That’s step 1 in reclaiming networking from automatons that populate these events. Next up? Making sure you’ve got the right kind of networking events on your radar—like the Girlboss Rally (duh). The goal is to meet people who have diverse knowledge and skillsets, but a similar drive and set of values that will be complimentary if you collaborate.

Once you’ve identified what kind of events you’ll feel most comfortable at, and where you think you’ll meet people you connect with best on a real-person-to-real-person level, here’s how to keep it cool while still making valuable connections:

While networking opportunities can be anything from a one-on-one opportunity, a small gathering of individuals by invitation or a larger open event, career coach Katie Stricker stresses the importance of making a good first impression by way of common courtesy.

“Show up on time, be focused (i.e. no constantly checking your phone), dress smart for your industry and style, and make eye contact when shaking hands,” she says. “Not doing these basics will be distracting at best, a turn off at worst.”

Uncle Scar from The Lion King may have been a sociopathic jerk, but he wasn’t lying when he told y’all to “be prepared.” And by that, we mean you should probably do some low-key stalking on the internet.

“Whether you’re meeting a friend of a friend for a one-on-one or going to a larger group event, get yourself prepared in advance,” says Stricker. “This means understanding the background of the person you’re meeting or the overall types of people who will be at the event. Know peripheral areas that might be of interest to them based on what you learn and what can lead to a more meaningful connection.”

And while you certainly don’t want to creep someone out with toomuch in-depth knowledge of who they are and what they do (I.e. there’s no need to mention you know they were at that cool restaurant opening because you saw it in their Insta story), making mention of a big career achievement or a piece of press they were mentioned in can go along way. “People will always remember those who notice something about them,” says career coach Adrean Turner.

“Networking is a gateway to new relationships and relationships develop over time,” she adds. “Your initial focus should be on ways to make the other person comfortable enough to want to continue talking with you even after the first meeting.”

Give a lot, take a little

We all know the type: Mention the word “networking” and they seem to hear “Ah yes, an excellent opportunity for me to exaggerate my skillset and lay my wildest ambitions bare to anyone and everyone within earshot!” But Stricker says that while certain kinds of messaging may have led us all to believe your networking spiel is simply a gussied-up sales pitch for yourself, it’s not.

“Although this might seem counterintuitive, networking is not about you,” she says. “It’s actually about making meaningful connections with others and the more you are curious about them, the more you can connect on another level.”

Liou reiterates this by stressing the importance of asking questions that have the word “you” in it. “When you can get the other person speaking about themselves, this often builds up an easy conversation,” she says.

“Focus on their needs—what got them to where they are, what experiences have been most impactful for them, etc.,” Stricker adds. “Eventually, the conversation will come back around and you’ll have your turn.”

The best place to meet like-minded women IRL is at the Girlboss Rally. This year, we’re hosting six distinct networking sessions in The Mixer, designed to help you connect with new friends, colleagues, and co-founders. To get in on the action, register now at girlbossrally.com.

Work
How to Leave Your Job and Make ‘Em Miss You (Even If You’ve Been Fired)
Walking away is never easy.
3 min read
Read More 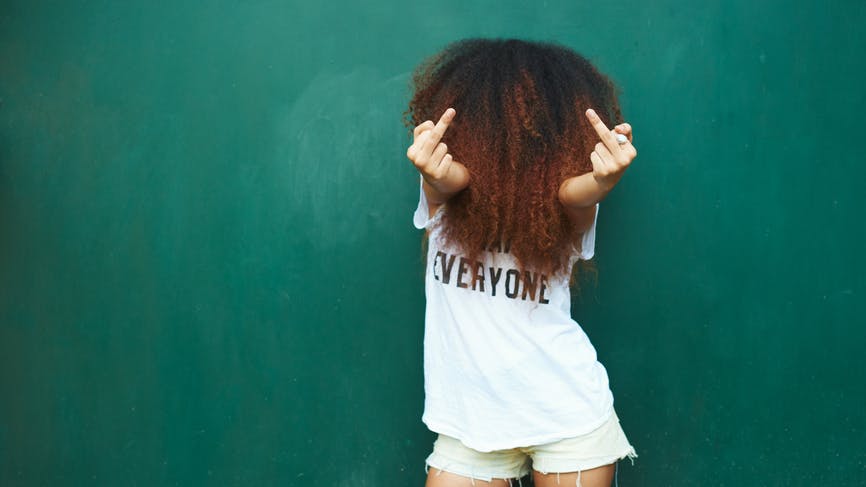 Work
How I Stopped Being That “I Don’t Like Other Girls” Girl
It’s not cool.
4 min read
Read More
Sign up for our newsletter
We'll send you updates on our latest launches and more.