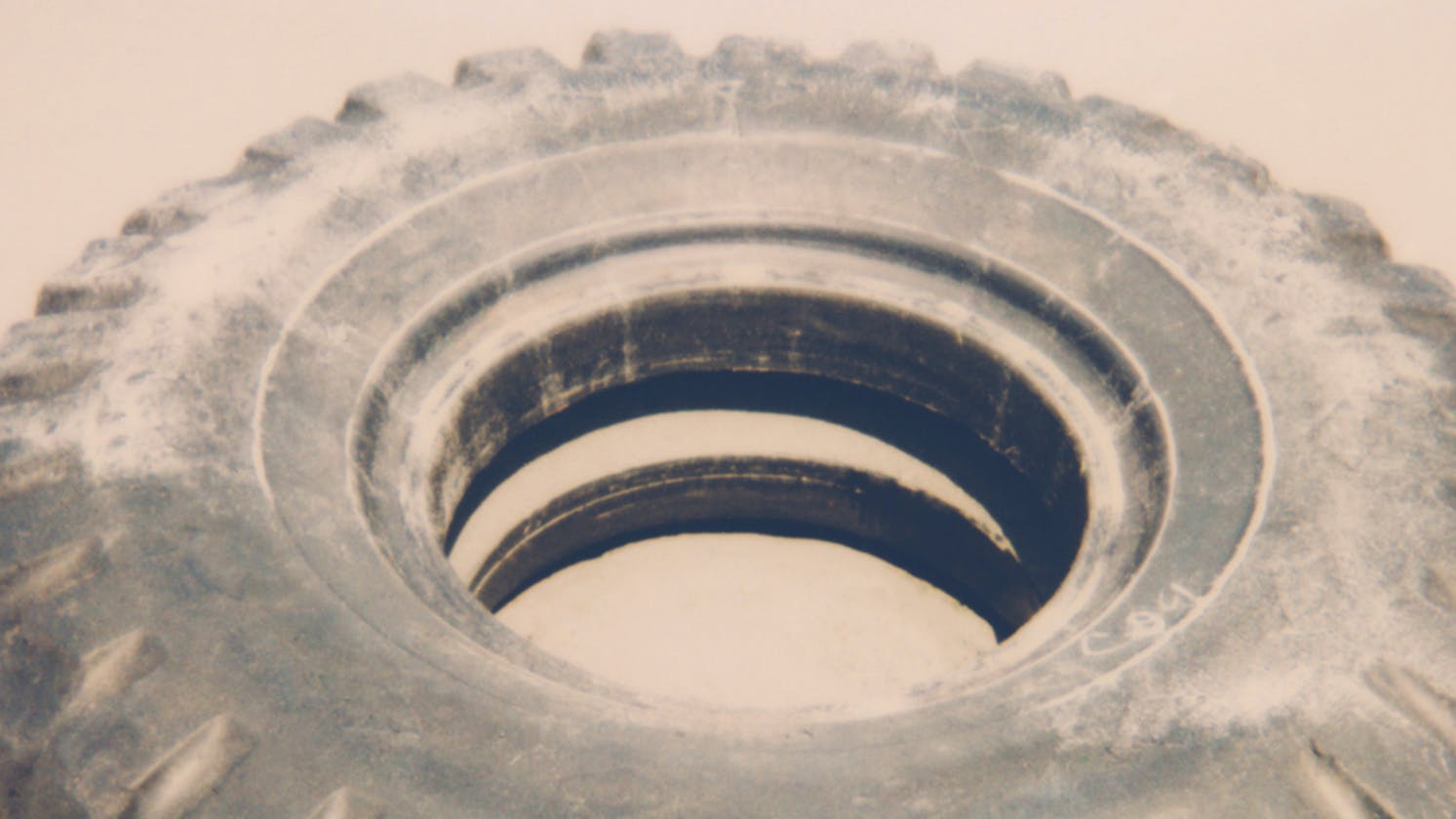 4 Ways You’re Undertaking Too Much Emotional Labor At Work

At home and at work, women are asked to undertake invisible tasks for which they ain’t compensated. And that needs to stop.

In September last year, an article published in Harper’s Bazaartitled “Women Aren’t Nags—We’re Just Fed Up” went viral. It sparked a social media conversation less like a babbling brook, and more like a dam breaking after centuries’ worth of women’s (expected yet unacknowledged) emotional labor.

Beyond more obvious domestic tasks, women have been charged with ensuring all of the in-between is tended to—that the cleaning supplies are stocked, the grocery list is drafted, the soccer practice carpool is orchestrated, and that generally speaking, the emotional as well as physical well-being of everyone in the household is being tended to in the nuanced ways it requires.

And it doesn’t end at the front door. As women have worked to carve out greater space for themselves in the workplace, the question of emotional labor in the office has gone unaddressed, a frustration that has clearly festered—rendered even more complex by the fact that most workplaces are driven by male-centric power dynamics.

Here are some of the most common ways women are burdened with emotional labor in the workplace, and what can be done to combat them:

You feel obligated to provide “emotional support” to your co-workers

“Women are often expected to ensure that workplace interactions remain on a positive emotional footing,” explains Rebecca Erickson, professor of sociology at the University of Akron. “They are expected and frequently called upon to smooth over tensions that arise, and to engage in conversations with colleagues that provide needed emotional support when things don’t go well.”

It’s the result of a deeply entrenched binary that attributes the ability to empathize as being primarily a female quality, permitting men to function with less empathy (which is a whole ‘nother can of snakes. See: Pretty much every instance of sexual harassment in the workplace).

But of course, that shit is exhausting. Erickson points out that this requires skill, nuance, and perhaps most importantly, time. “Because of the time and effort expended, this can also impede women’s ability to devote as much time and energy to whatever instrumental tasks they are expected to perform in their jobs,” she notes. Nope to that.

Gender roles strike again: From an early age, girls are socialized to put the interests of others ahead of their own. And decades later in the workplace, this social conditioning can manifest in ways that can be detrimental to the progress of a woman’s career.

“This can take the form of not saying what you really think about a project or situation, or doing what you think that person wants or needs most, rather than your actual role,” notes Christine Hutchinson, a San Francisco-based psychotherapist. *Everyone raises hands*

If women had a dime every time they were asked by a man to take notes in a meeting, for no other reason than the fact that they’re women, we’d be making atleast 84 cents to their dollar.

But in all seriousness, women being asked to do rando tasks that their male counterparts aren’tasked to do is another impediment to equality, and as Hutchinson points out, these tasks are often tinged with emotional responsibility, such as checking in on clients to gauge their level of contentedness.

And the BS doesn’t stop there: “This is often even more true for women of color, who are labeled in certain ways when they do decide to take care of their own emotional wellbeing ahead of others,” she says.

You work in an industry that has deeply ingrained gender roles

While the emergence of convos around emotional labor in the home and at work has been fairly recent, it was the subject of what is considered one of the seminal texts on the subject, The Managed Heart, by sociologist Ariel Russell Hochschild.

Published in 1993, Hochschild studied the experiences of flight attendants—a “service job” that skews heavily female, as does waiting tables in a restaurant server or nursing. They’re jobs that rely, in part, on creating a positive emotional experience for the client, customer or patient, in which women are expected to be nice, kind and caring a.k.a never not smiling.

“Women performing this type of service work are required to suppress any negative emotions they might feel, and to display only positive emotions consistent with traditional, stereotyped forms of femininity,” Erickson says.

And while some might be tempted to simply chalk this up to a matter of knowing what you signed up for, Erickson, along with her colleagues Marci D. Cottingham and James M. Diefendorff, published a study in 2014 that found that men in “emotionally labor-intensive jobs” such as nursing (which was the focus of their study) don’t experience the same negative effects.

“Instead,” she notes, “they experience a ‘status bonus’ as a results of being a male performing this particular ‘positive’ form of emotional labor.” Doubly fucked up, in other words.

What can be done about it

“The first step is to notice it happening. We’re so indoctrinated with emotional labor being part of our roles as women that it can be hard to even catch it happening,” Hutchinson says, recommending that women should actively keep an eye out for any occasion in which they’re feeling obligated to smooth over emotional discord.

For example, she notes, in the instance that you’re asked to check in on a client, respond with something like: “I’m happy to give that client a call, but she can be pretty intense, so in order to take that on I’ll need your help in getting another task off my plate first.” Or, “You know, I spoke with the client yesterday, and it really wore me out. I’d appreciate if someone else could take that task on today. Maybe Max is available.”

A salty exit from the room is totally optional, of course, but here’s what’s perhaps more imperative: “Help your co-workers by publicly noticing their emotional labor in action,” says Hutchinson. Try something like, “Grace, I’ve noticed you work really hard in our meetings to make sure everyone feels empowered and not overwhelmed. Thank you.”

And hey, if you find yourself exuding kindness and empathy in the workplace because that’s just who you are, kudos—your co-workers should consider themselves lucky. But it’s on all of us to realize that, as Erickson puts it, “this is something women do, not something they are.” 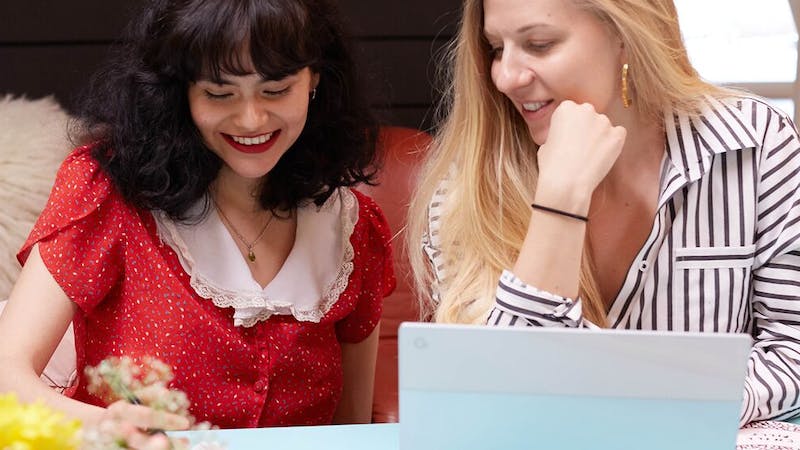 Work
How To Deal When You’re The Youngest Person In The Office
It may be challenging, but you can find your place on the team.
4 min read
Read More 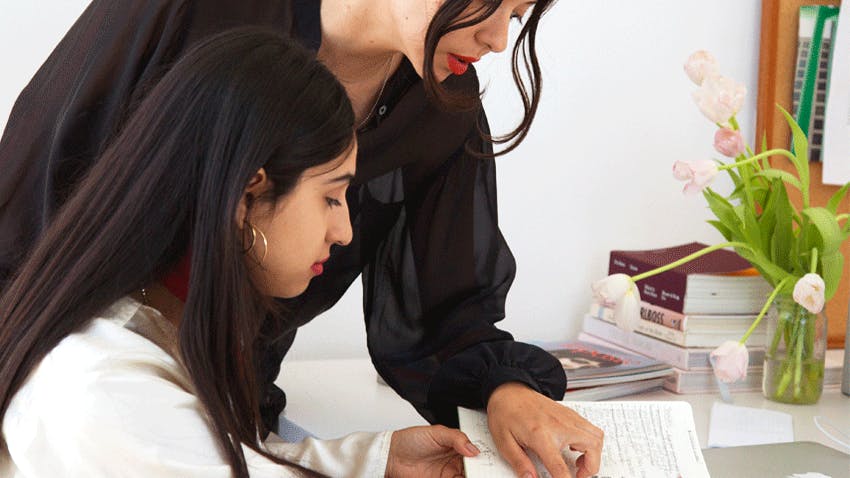 Work
How The Myers-Briggs Test Can Help You Better Deal With Your Coworkers
4ever indebted to this female-founded wonder test.
4 min read
Read More
Sign up for our newsletter
We'll send you updates on our latest launches and more.