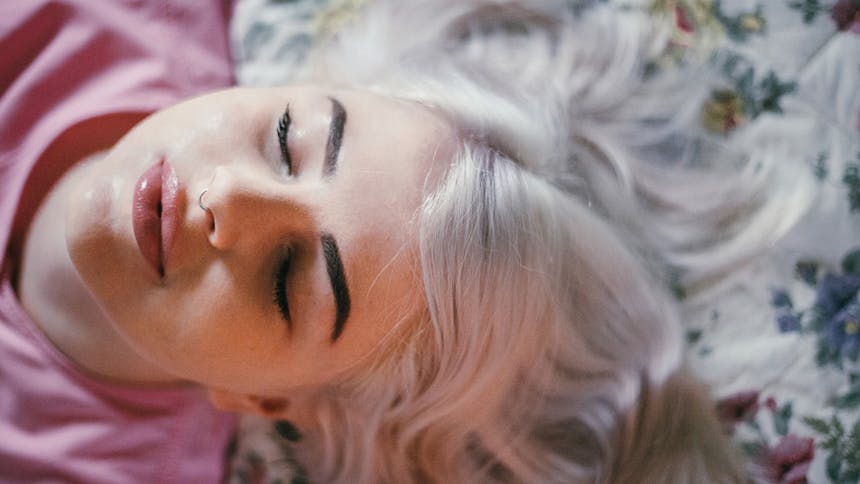 Attn Guided Meditation Newbs: These Are The Best YouTube Videos By Women

Just going to go ahead and say it: Guided Meditation videos are a sexist racket. Don’t believe me? Go to YouTube.

While famous names like Deepak Chopra, Alan Watts, and Sam Harris will immediately stick out at you after a search, what you won’t immediately see are the best guided meditation videos by and for women. Which is a shame, because the last thing I want to be reminded of while meditating is my trust issues. I mean, who is this over-50 white male, telling me to relax?!

Listen, I love two thirds of the aforementioned influential men as much as the next person, but if you want to explore guided meditation on YouTube, you’re going to want to feel safe, secure, and like you’re not being lectured at. And I say all this with only a tinge of cheekiness, because young women deserve guided meditations too.

Here are a few of the best femme-voiced guided meditations on YouTube that are a great place to start, if you’re feeling all stressed and un-centered.

Louise Hay is the founder of Hay House publishing, and the Queen of self-help. If you need to feel more motivated in the morning, slap this baby on and enjoy the ride.

What it lacks in audio quality, it makes up for in the fact that your listening to THE Louise Hay.

If you live with insomnia or else struggle to switch off your brain when it’s sleepy time, say “G’Day” to this free little ripper.

It’s by an Australian YouTuber, who’s a certified Neuro-Linguistic Programming (NLP) practitioner and hypnosis expert. Despite all your Steve Irwin stereotypes, Lina’s voice is quite soothing, trust.

For students of self-love

Made for cultivating self-love and forgiveness, Yoga Bliss Dance’s 17-minute meditation is made especially for black women. It gets bonus points for being incredibly specific about the ways in which to breathe, while playing the audio.

Ready to try? Deep breath in, hold for three seconds, and breathe all the way out—doesn’t that feel better?

The name says it all, really. There’s no reason to skimp on relaxation and self-care while the Five Minute Miracle is around.

YouTube channel, Beyond Purpose, says five minutes a day is all it takes to eventually shift your worldview. And worst case scenario: Your worldview remains decidedly unshifted, and you’re just that little bit more centered. No harm done.

For releasing shit that doesn’t serve you

And speaking of forgiveness, if you have more work to do in that area, you might like this here guided meditation, which uses visualization techniques to guide you through a journey of releasing guilt and “letting go.”

It comes from a YouTube channel called Positive Meditation Positive Energy Magazine and if that doesn’t sound legit…never mind. Full transparency: The music is slightly louder than the audio, but it’s good. Use headphones.

The vaguely European accent, use of delta waves in the audio track, and focus on relieving anxiety, make this video from the Meditation Relax Club one of the best. 2,805,723 views can’t be wrong!

And it goes for 21 minutes, which, considering the amount of eight-hour “binaural beats” available on YouTube, is still pretty convenient. 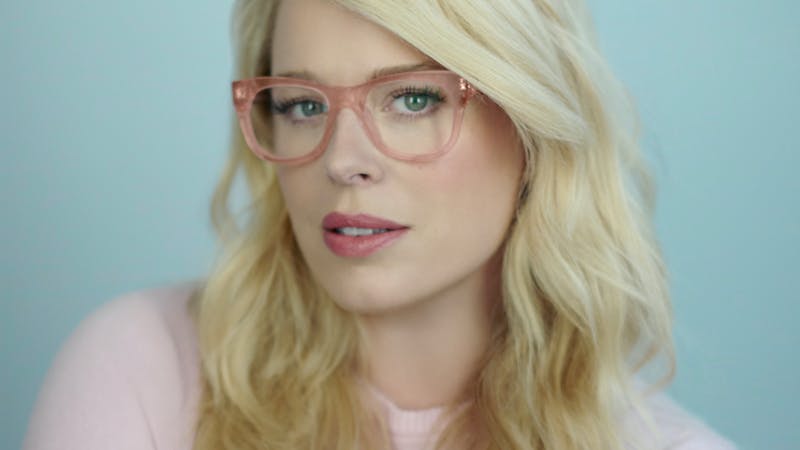 Wellness
Why You Should Say “No” More Often (& Other Inspiring Advice)
Media personality Amanda de Cadanet knows a thing or two about living under the constant scrutiny of our cultural lens; below, she shares her secrets on keeping perspective in this week’s “Shortlisted.”
3 min read
Read More 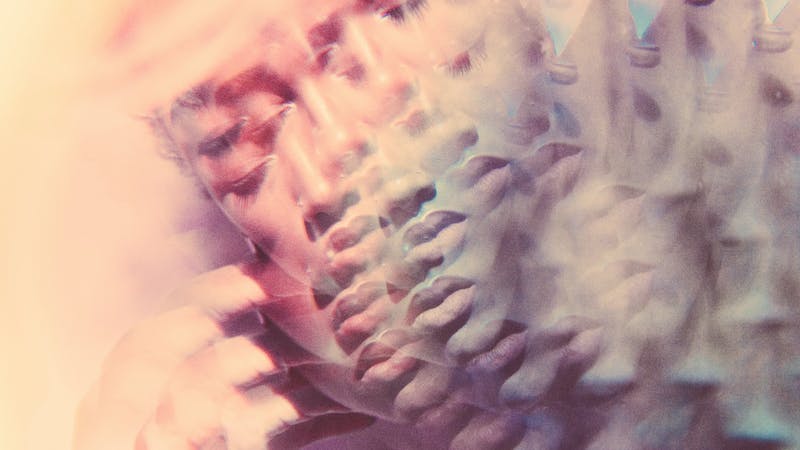 Wellness
Meditation Newb? Try These Guided Programs To Get Started
Serenity now!
4 min read
Read More
Sign up for our newsletter
We'll send you updates on our latest launches and more.