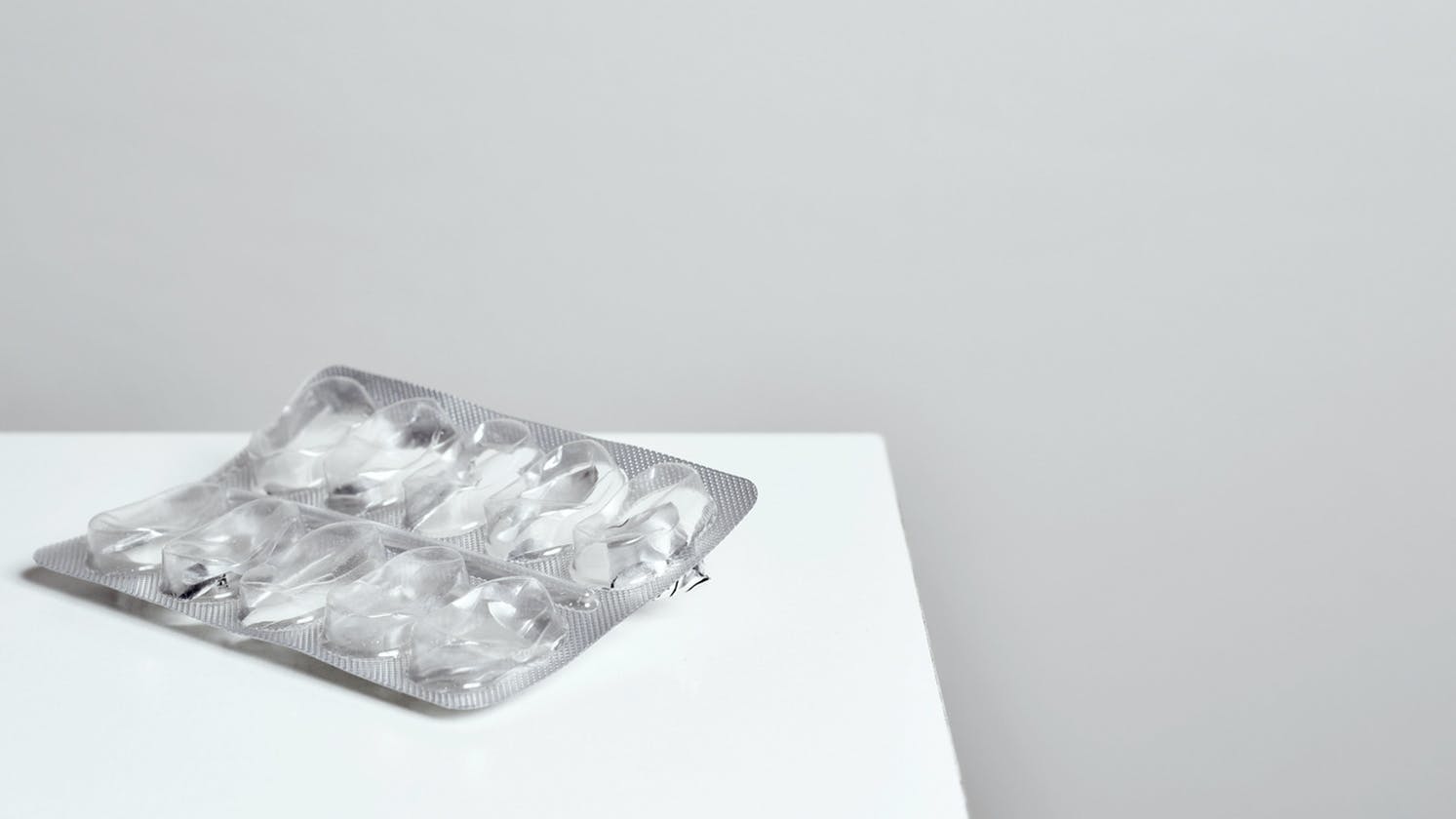 3 Essential Tips For Keeping Your Migraines At Bay

Migraine headaches are often debilitating, and because symptoms are outwardly invisible, understanding—and cures—have historically been hard to come by.

Ah, the dreaded “M” word. If you get them, you know there’s not a shred of hyperbole in that whole “dread” bit. And if you get them, you’re also far from alone; migraine headaches affect about 28 million women in the U.S. according to the Migraine Research Foundation.

That means roughly one in four women will experience migraine in their lives, and triggers can range from stress to hormones to various foods. But it’s the postdrome phase—also known as the headache “hangover”—that can sometimes keep us down for days at a time, leading to depression, fatigue, and at its worse, a full-on identity crisis: How can we be the creative, productive, supportive women we are (and want to be) when our headaches seem to own us several times a month?

Making things worse, there’s long been a misconception about what migraines are, leading to misdiagnosis by medical providers, inadequate research funding, and a lack of compassion and awareness in schools and workplaces on how to properly accommodate otherwise hardworking students and employees who suffer from the condition.

“You can’t see them, which made them terribly difficult to quantify and to get people to take seriously,” neurologist Dr. Peter Goadsby, the director of the UCSF Headache Center, recently told The Cut. “You know, if you turn up to work with an ankle in a cast, everyone offers you a seat, and treats you like a queen for the day. If you turn up with a migraine, they’ll shout at you like they did yesterday, turn the lights up, and wonder why you’re moaning.”

But new imaging technology and long overdue treatments are changing things for the better. Leading headache expert physician Dr. Susan Hutchinson, founder of the Orange County Migraine & Headache Center, and Alyson Roux, a Los Angeles-based nutritionist specializing in headaches and related disorders, spoke with Girlboss about the latest research and top tips on how to deal when a migraine strikes.

Migraine headaches are not for the faint of heart; they’re characterized as a chronic neurological condition, protected under the Family Medical Leave Act, and listed as the sixth most disabling disease in the world.

While Dr. Hutchinson notes that some women have a genetic predisposition to migraines, she says, “We don’t want to be defined by our migraines, and I speak as a migraineur.”

The idea, rather, is to take charge and be assertive. Though certain common migraine triggers, such as hormone fluctuations or sensitivity to weather patterns, may be unavoidable, most women can control many other triggers and enjoy more migraine-free days, or at least help manage how bad the attacks are.

The first step is tracking your migraines via an app or journal so you can identify what those triggers are for you. Jot down the date and time of the headache, what you ate and did that day, and any treatments you took. Most important, says Dr. Hutchinson, is finding a headache specialist who will listen and take a collaborative approach with you on your care.

As part of taking back control of your life, Dr. Hutchinson advocates for building a migraine toolbox of sorts, so that you’ll always be prepared when pain strikes. Some of us know how difficult it can be to think about searching for solutions when we’re in the midst of an attack, and since migraines can temporarily affect cognition, it’s easy to see why a simple kit that’s ready when you need it can help ease some of the anxiety associated with being a migraineur.

So, what should be in your new toolbox, exactly? Dr. Hutchinson recommends items such as an ice pack for your head and neck, a pain reliever (perhaps a triptan as prescribed by your doctor), and MigraineX, an earplug product designed to help with changes in barometric pressure. Some women find essential oils such as peppermint and lavender helpful, and of course, water is important, especially if your migraine comes with vomiting.

There are two exciting prospects for the migraine toolbox on the horizon in 2018. One is the newly-FDA approved Vagus Nerve Stimulator, which was previously being used to treat cluster headaches, and the other is a new monthly injection designed to help regulate patients’ CGRP levels to prevent attacks from happening, instead of treating them once they’ve started. CGRP is a neurotransmitter shown to spike during migraine attacks. “In people who respond, you’ll block their migraines,” Dr. Goadsby told The Cut. “We never had that before.”

Roux, who works with dancers, writers, and all kinds of creative types in LA, knows that putting issues of the body first doesn’t always come easily for busy women trying to do it all. She also knows that doing so can be the key to unlocking not only better health and improved or lessened symptoms of common ailments such as migraine headaches and IBS, but it can also be an important part of a productive and creative mind.

“There’s usually something triggering a migraine, whether it’s something being consumed, or the lack of consuming key nutrients,” she says. “Sometimes people go on these elimination diets and realize maybe they’re not getting enough of something.” She mentions vitamin B6 and magnesium in particular for migraineurs, which can be critical deficiencies that should be monitored by a doctor and supplemented if needed.

Roux recommends intuitive and mindful eating techniques, in which women learn how to listen and respond to their body’s natural cues of hunger and fullness. She’s also passionate about the movement towards health at every size, which supports a healthy relationship to food rather than shame-related goals like weight loss. 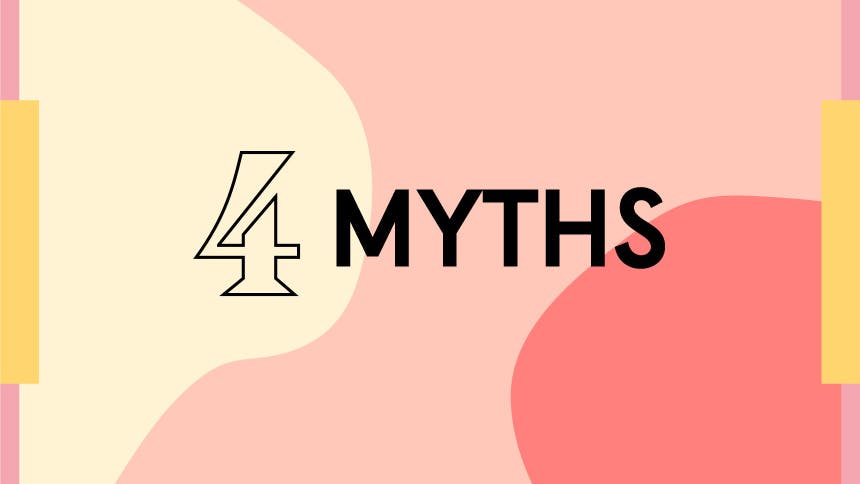 Wellness
4 Birth Control Myths You Need To Rethink
Since coming on to the market in the 1960s, there has been a seemingly endless amount of conflicting information about birth control pills, also known as “the Pill”—and it can be hard to separate fact from fiction.
3 min read
Read More 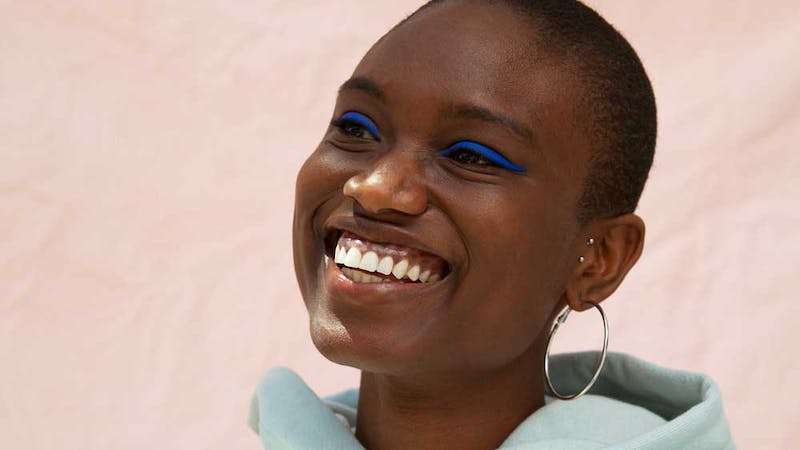 Wellness
31 Acts Of Necessary Self-Care (That Cost Literally Nothing)
Take care of yourselves, and each other.
3 min read
Read More
Sign up for our newsletter
We'll send you updates on our latest launches and more.