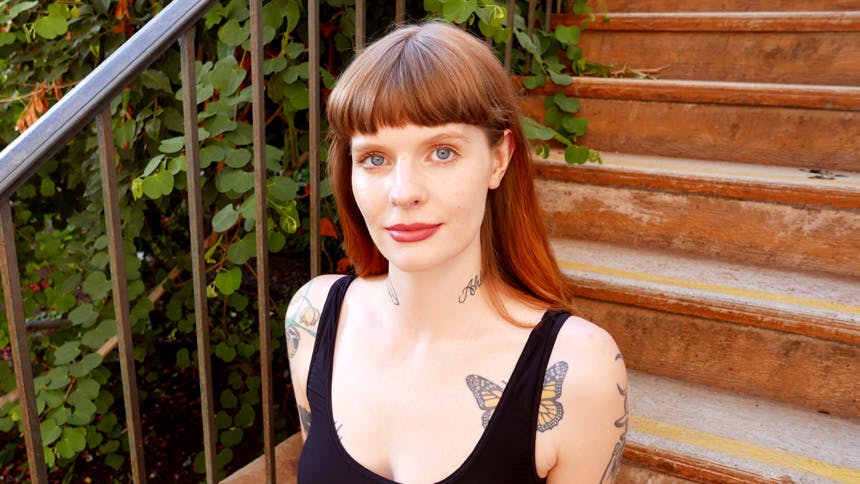 What dominating dudes for money taught one founder about sexuality and sex education—motivating her to found a sex toy business devoid of gender labels.

During a hunt to find a group of dommes for a nightlife event I was producing back in the day, I found myself in one of New York’s oldest dungeons. I knew instantly that’s what I wanted to pursue. The women working there seemed empowered in ways that I longed to be, and could afford comfortable lifestyles on that income alone.

So I traded nightclubs, photography assisting, and my office desk for latex outfits, floggers, and hog crops.

First I worked within a dungeon and then ventured out to work independently. Sex work, whether it’s dancing, camming, escorting, or domming, is hard work. It requires actively acquiring training that isn’t plain and simple to find—there isn’t a how-to-guide. Also, because the industry is unregulated, keeping your work conditions safe becomes a real challenge.

The hardest thing of all, these jobs require you to understand people even when they don’t understand themselves, to be able to read the slightest shifts in body language, and to notice patterns of behavior surrounding sexuality.

I witnessed recurring themes of racism, sexism, and discrimination that no one was talking about. I also came across a lot of people who had no idea how to get the sexual satisfaction they wanted and many who felt they didn’t even deserve it. I decided that I wanted to create a company to start a dialogue around sexual experiences and help change accepted norms. And that’s how Wild Flower was born.

Take one step into the adult industry and you will immediately find that the age-old archetype of “male domination” is alive and well. Most dungeons are run by men, making huge profits by exploiting young girls into working long hours for low wages. Independent femme spaces, who offer safe working conditions, training, and good pay, struggle to compete. And that’s not to mention the immense pressure to keep up with feminine ideals, when working.

The sex industry is the only industry that I can think of where blatant racism is completely accepted as normal. At the dungeon where I worked, it was not uncommon for our sessions to be priced based on our ethnicity. The owner would encourage clients to choose this way, often saying “What color do you prefer?”

Sex education in the US is appallingly bad. Most American adolescents receive just a few hours (typically 4.2 hours in high school and 2.7 hours in middle school according to the Guttmacher Institute) of sexual education. Often, education is abstinence-based.

My hope is that by normalizing sex at Wild Flower, I can contribute to educating the general public, including our lawmakers. Even though Wild Flower’s message is one of education, inclusiveness, and love, we are still often heaped in with exploitative pornographers.

For example, we tried to open a business checking account with Chase Bank and they declined us because of their “morality clause.”

Yes, Chase Bank will gladly take your money if you sell weapons, tobacco, or alcohol, but apparently it’s a serious problem if you sell vibrating silicone.

Most sex stores don’t even cater to LGBTIQ people and gendering products alienates trans experiences. Imagine going into a store to buy a product as intimate as a sex toy and making your way to the section matching your gender identity, only to be faced with products that don’t include you—or there isn’t a section for you at all.

I wanted to ensure that shopping at Wild Flower is a positive experience for everyone, especially queer and trans people. By maintaining an all-inclusive inventory and genderless categorization, we hope to meet the sexual needs of all experiences, genders, and sexualities.

My website is a sexual wellness store dedicated to standing against the unethical, discriminatory, and unregulated practices dominating the sex and pleasure industries. Our products are categorized them by anatomy, not gender. We want to respectfully represent the entire spectrum of bodies and sexual experiences and do so in an ethical and loving way.

Through making these changes to how intimate products are sold, we hope to make a community that will help inspire a shift within the current cultural attitude towards sex.

At Wild Flower, we reject gender-based representations. From our aesthetic, to our models (real people in real relationships,) and educational materials, my business is dedicated to honoring pleasure, not stereotypes and offensive representations.

I’m proud that I could create a business that could help contribute to unlearning all the fear, shame, and embarrassment around sexual well being and instead, make pleasure a priority. For individuals and for us all. 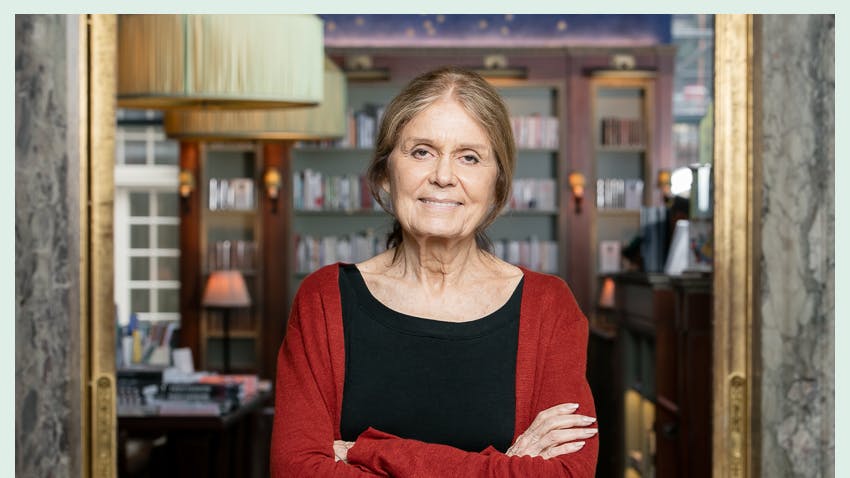 Work
Don’t Know WTF To Do With Your Life? This Career Decision Tree Could Help
It all depends on whether you’re more of an Abbi or an Ilana.
1 min read
Read More
Sign up for our newsletter
We'll send you updates on our latest launches and more.