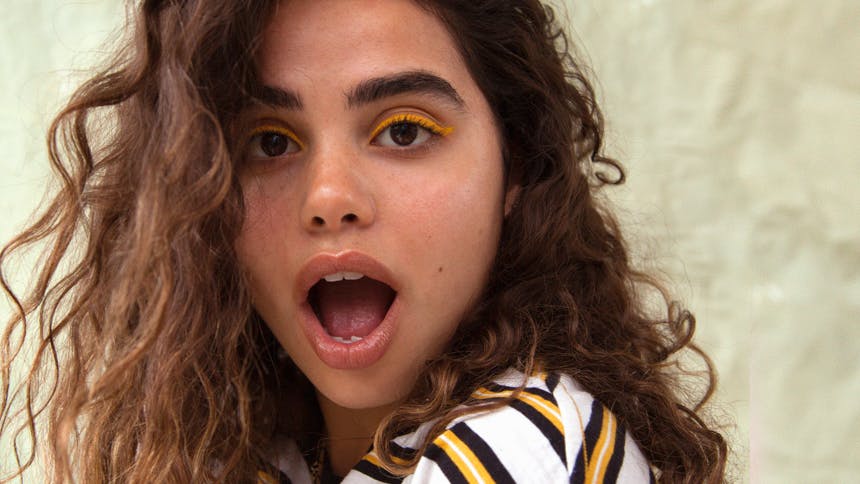 How To Successfully Slide Into Someone’s DMs

With the addition of Instagram Direct to the platform a few years ago, it’s made it a whole lot easier to get in touch with anyone who’s on the ’gram—and who isn’t nowadays? How to slide into someones DMs requires some finesse. Whereas Twitter still makes you do that awkward ‘hey, person I admire, will you follow me so I can DM you?’ thing, Insta just lets you slide into someone’s DM inbox.

How do you do it without becoming a creepy Friday night anecdote between friends or—worse still—an annoyance at that company you would die to work for? It’s anybody’s game, but proceed with caution, folks. Figuring out how to slide into someone’s DMs requires skill. These are just a few lessons I’ve learned from surfing the DM wave:

Pick your moment to slide into someone’s DMs

A drunken DM to your Insta crush is every bit as obvious as that 3am ‘u up?’ WhatsApp. On the other hand, if you wait for them to upload a photo to their feed and then slide into their DMs privately to comment about it rather than comment publicly, now you’ve got yourself a conversation. This is key for when you want to slide into someone’s DMs. They clearly have their phone in their hand, and because we’re all egocentric maniacs, we love receiving messages about ourselves and the cool shit we’re doing.

On a more professional note, if you’re contacting a potential employer or business collaborator, think about what time zone they’re in. They’re much more likely to reply if you hit them at 11am their time rather than in the middle of the night when they could easily sleep-read it and never respond. We’ve all done it.

Despite the informal nature of sliding into a DM, if you’re getting in touch with someone for professional reasons, treat your message with as much care as you would an email or letter. Sure, you don’t need to address them with a ‘dear’ or sign off ‘sincerely’, but ‘heyyy can you send me your email?’ probably won’t get you very far.

Make it clear why you’re contacting them, ask if there’s an email address they’d prefer you wrote them on, and always check your spelling. Remember: autocorrect ruins lives.

I’m not generally one for condoning any form of dishonesty, but after chatting with a friend (who shall remain anonymous) about this feature, I’m totally reconsidering. “I might have ‘accidentally’ tagged a guy I kinda knew through friends in a travel post I saw on Insta…” she admitted. “Then I slid into his DMs like, ‘Oh sorry, I didn’t mean to tag you, that was meant for my friend whose name is spelt similarly to yours!’

“He replied, asking if I was going to India (because of the travel post), and it was an instant conversation-starter. We ended up dating for nine months after that.” BOOM.

Although I’ve sung the praises of Instagram letting us slide right on in there, do remember that if the person you’re DMing isn’t following you, they’ll get a notification saying that you’ve requested to message them. Until they address this, you’ll remain in their secondary inbox and they have the option to accept or decline your correspondence.

If they accept, you’ll be able to see that they’ve read it, but that isn’t an invitation to send them a ‘?’ every 12 hours until they reply or block you (more likely). For work stuff, accept that people are busy, and if you don’t hear back in a week or so, it’s probably cool to follow up with an equally professional message. As for romantic propositions, don’t even bother with the follow-up–if they want to reply, they will.

Then there’s the grey area of never receiving the ‘read’ confirmation. A lot of the time this means they’ve declined your message and will never receive any further DMs you send them. Sigh. But sometimes–SOMETIMES–it means they haven’t accepted OR declined your message. They either haven’t read it yet or they have, but have chosen not to press either button, therefore leaving you in limbo for the rest of time. Sorry about that.

…recognize when it’s not a good idea at all. If you deleted your ex’s number when they dumped you, then three months later you miss them and want to get back in touch, repeat after me: don’t. Find yourself a new Insta bae to flex your skills on instead. 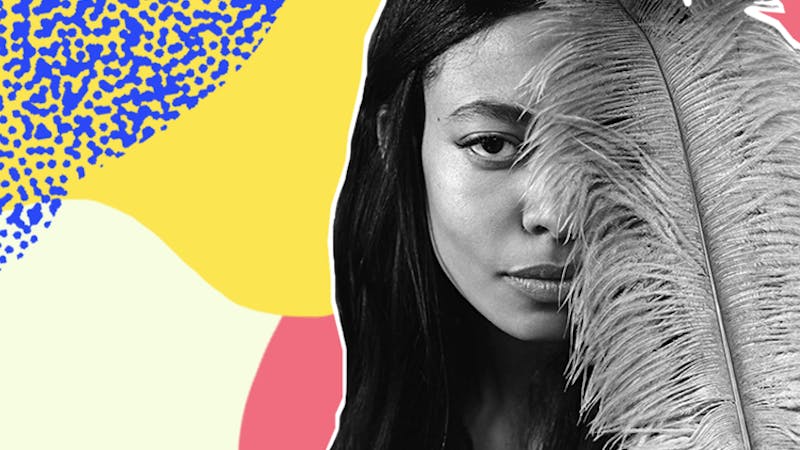 Work
5 Powerful Women Share What Finding Their Path Meant To Them
Girlboss Radio’s second season is in full swing, and if you aren’t already checking out, you may have missed some amazing ruminations on success and failure and everything in between.
2 min read
Read More 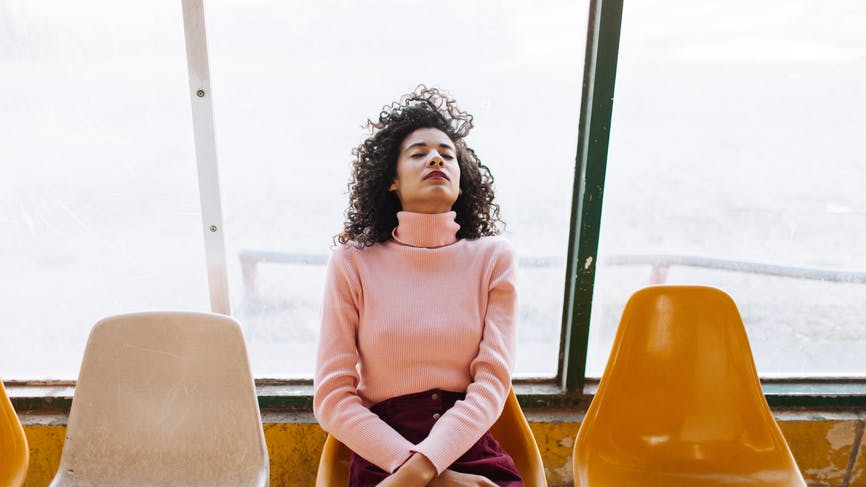 Work
5 Productivity Hacks To Use When You’re Overwhelmed And Freaking Out
TFW you’re completely effing cooked.
4 min read
Read More
Sign up for our newsletter
We'll send you updates on our latest launches and more.