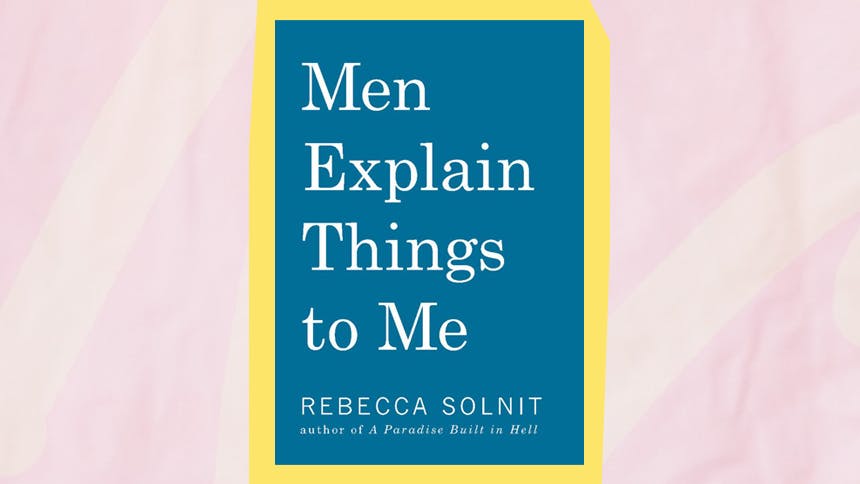 The Outdated Way We Measure Body Fat is About to Change

Circa 150 years ago, a Belgian statistician named Lambert Adolphe Jacques Quetelet (if that name doesn’t say “monocle-and-tophat wearing math guy,” I don’t know what does) developed the body mass index (a.k.a. your “BMI”). For reasons that evade many logical people, the extremely simplistic formula–your weight in kilograms is divided by your height in meters–has been the standard for assessing whether an individual is underweight, overweight, or “healthy” ever since. But aside from developing a general impression of large groups of people, the scale is largely ineffective. Because, y’know, people’s’ bodies are different and it doesn’t really make sense to apply a blanket obese-or-not rule; two individuals with the exact same BMI may store their fat in drastically different ways, which in turn, has different implications on their overall health. And in a society that is largely obsessed with the shapes of our bodies, this can prove to be a dangerous standard in regards to how we view eating disorders and what constitutes “healthy” behavior.

Today, the Mayo Clinic announced that they would be adopting a new standard of measurement called the body volume indicator (a.k.a. “BVI”), which will take into account a number of additional factors. In an interview with Fortune, Jose Medina-Inojosa, a cardiovascular research fellow at the Mayo Clinic, said that the new system takes into consideration fat mass, lean mass and weight distribution, as well as hip-to-waist ratio, abdominal volume and total body fat percentage. They’re doing so by taking two photos that are turned into 3D body silhouettes that are then compared to thousands of other compiled images from MRIs, other 3D body scans, and cadavers.

And the overhaul doesn’t stop there: They’re bringing it straight to your smartphone. Ideally, this new technology will go on to better inform our diet and exercise habits and eventually adjust our binary thinking about weight loss and weight gain. It’s another step toward rejecting the notion that thin automatically equals optimum health and anything outside that ideal is worthy of shame, and that’s something we can all get our behinds behind. 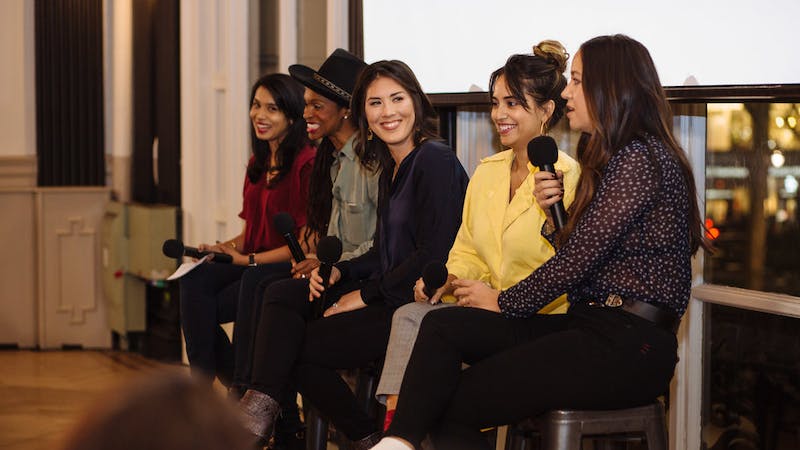 Wellness
4 Busy Wellness Founders On The Importance Of Cultivating Self-Care
Four innovators in the wellness industry speak to why it’s such an important moment for women to participate in self-care conversations (while looking after themselves too).
4 min read
Read More 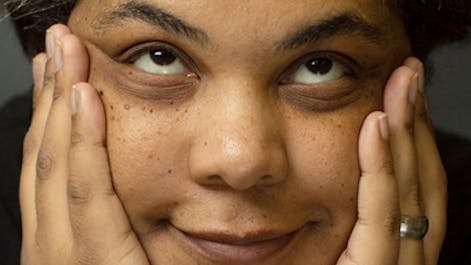