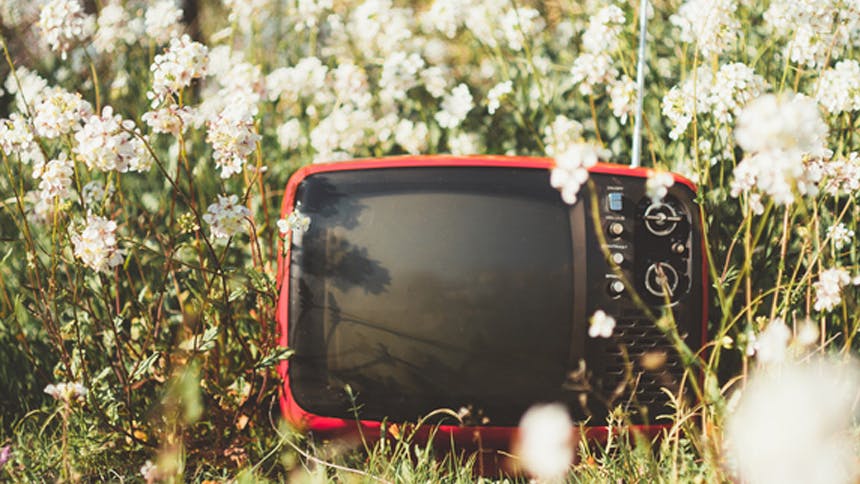 Do You Have Impostor Syndrome? Here’s How You Should Deal With It

We all lie to ourselves about different things: the health benefits of juice fasts, designer bags as fiscally responsible investments, the notion that the popular vote actually means something. But one of the more pervasive lies we tell ourselves, especially as women, is centered around our self-perception in the workplace. Around whether or not we know what we’re doing, despite previous accomplishments as evidence in favor of our validity. We tell ourselves that we’re impostors. Sometimes so much, it starts to feel true.

I was first introduced to the idea of Impostor Syndrome through a friend. We were talking about his work as a programmer and how he felt like a fraud despite all of his training. He went on to acknowledge that if he, a white male, felt the effects of Impostor Syndrome working in an industry that was ostensibly created for him, he couldn’t even imagine what I (a woman) was feeling working in that same industry.

I stepped away from that conversation awash with relief when I realized I wasn’t the only one who felt the constant thud of “fraud, fraud, fraud” resonating just beneath the surface of my professional life. Some estimate that 70% of people experience Impostor Syndrome—a number that includes many women who’ve undisputedly “made it”; Samantha Bee, Tavi Gevinson, and Sheryl Sandberg are notable examples. This mindset manifests as unfounded feelings of fraudulence and allowing that fear of being found out to motivate your work. This tendency is often present in high achievers, especially if they’re female, and it leaves you discounting your achievements as luck even after reaching your goal; think of it as a Sisyphean take on the phrase “Fake it till you make it.” Because despite all of your effort, you still feel fake upon arrival.

Some argue that these notions aren’t all bad; if you’re constantly trying to prove your worth, then your work will benefit from the extra effort, which seems great on the surface, but the problem with this line of thought is that it doesn’t take into account the intense effects high levels of stress can have on the body. Aside from overwork leading to physical burnout, allowing stress to continue as a constant can lead to depressive tendencies, anxiety, and lower satisfaction in work and life.

Understanding Impostor Syndrome is one step towards checking those lies we tell ourselves, and it empowers us to identify reality from the fictions we’ve spun. But there’s some silver lining, too: Once that demarcation is established, I’ve found that sometimes those feelings can even be manipulated into the role of catalyst—something that’s actually useful when I’m lacking motivation. A sort of Impostor-Syndrome-as-muse, if you will, albeit one that inspires with nagging self-doubt rather than beauty. And sometimes it can backfire; like using too much accelerant to start a fire, allowing those feelings to gain psychological ground holds great potential to ignite a blaze of stress and anxiety.

But if you can learn to manage Impostor Syndrome to your advantage and find the right way to handle it, you could very well end up producing work that’s so kick ass, it won’t draw criticism from even the harshest of critics: yourself. 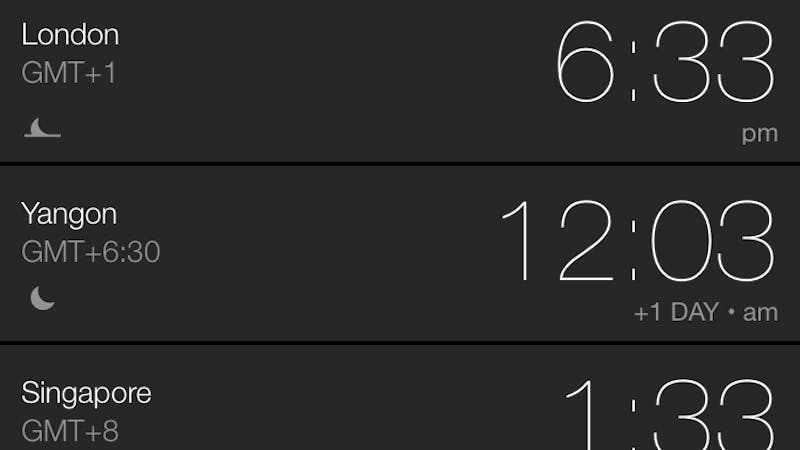 Wellness
4 Ways Women Criticize Each Other (And Why We Need To Knock It Off)
Internalized misogyny is a sneaky jerk.
4 min read
Read More 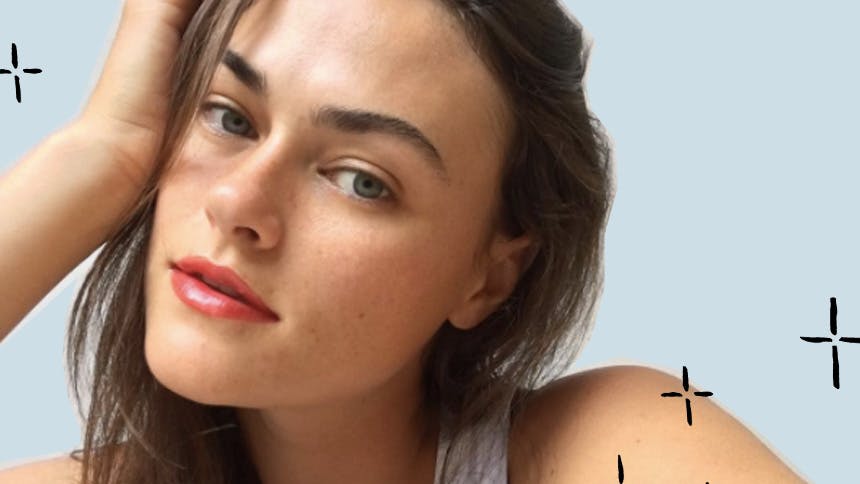 Wellness
6 Lessons On Confidence From Mega-Model And Creative Myla Dalbesio
Choose passion over doubt, and other advice.
5 min read
Read More
Sign up for our newsletter
We'll send you updates on our latest launches and more.