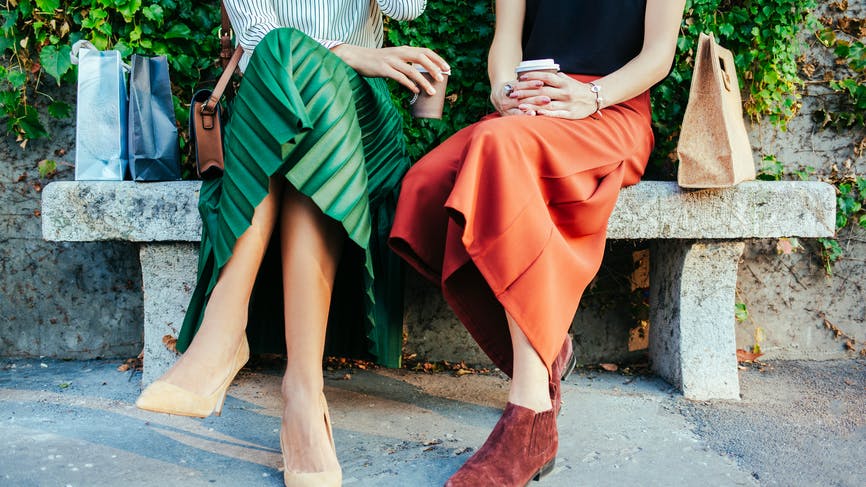 How to Approach Someone You Admire Without Feeling Like a Creep

We’ve all had that moment: The cosmos conspire in such a way that your path crosses with a woman you admire like crazy. She’s a total badass, and when you look at her, you see your future self. She’s an infinite well of knowledge and experience, and you’d give just about anything to pick her brain. But she probably doesn’t know you exist (yet), and big shots can often seem totally out of reach for someone who’s still in the early stages of their career.

This was me, too, until last year, when I worked up the courage to approach an author I absolutely love at a book signing. A few weeks later, we were getting coffee together, and now we talk regularly about the book I’m working on.

So how do you get over that overwhelming sense of holy-shit-there-she-is and make that initial contact? No doubt, she’s a woman with a lot going on, and you want to be respectful of her time, but the prospect of approaching someone you admire seems scarier than it needs to be. Check out the tips below for making contact with that awe-inspiring someone without making it weird:

Put yourself in front of them, literally

But don’t stalk them. One of the easiest and most effective ways to reach out to someone you admire is to attend an event they’ll be at. If you’re interested in politics, attend an event your mayor or local representative will be speaking at. If you’re dreaming of starting your own business, keep an eye on events hosted by entrepreneurs you admire, where you’ll have a way better shot at cutting through the noise than you would trying to break through an inbox.

Be extra thoughtful in your approach

Don’t rush up to the person before they’re about to begin a lecture or when they’re speaking to someone else. Wait until the event is wrapping up and the crowd is dwindling. It’ll give you a better chance of talking to her uninterrupted. If your idol is the reason behind the event, she’ll probably stick around until the end, so be patient and find the right moment.

Know what you want to say and say it well

You’ll only have a few minutes to grab her attention, so make the most of your time. Introduce yourself and be specific about what you admire about her career. Brainstorm questions you want to ask her beforehand; keep it brief, and at the end, ask if you can reach out to her via email.

This seems obvious, but all too often, that electric energy you feel directly after meeting someone you admire can dissipate or even worse, shift back into feeling intimidated. Send her an email within 24 hours to thank her for her time and find a way to utilize your connection. It’s important to be upfront, but to also respect her time and resources; in other words, don’t ask for too much right out of the gate. Ask if she can meet for a cup of coffee, or ask if she knows anyone at a company you’re interested in or in the field you’re pursuing. Above all, be professional and keep in mind that this person doesn’t owe you anything. Before you know it, you could be in her shoes, with someone seeking out your advice and guidance; approach her the way you imagine you’d like to be approached when that day arrives. 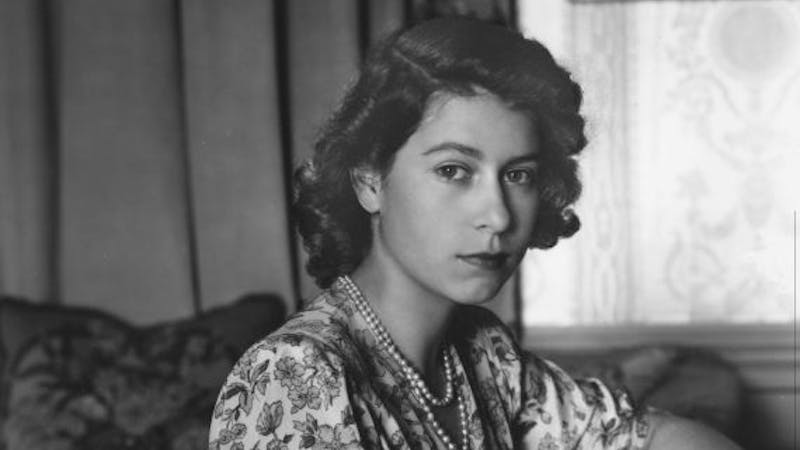 Work
How To Deal With Drifting Apart From Your Old Friends
Where did it all go wrong? Nowhere, actually.
5 min read
Read More 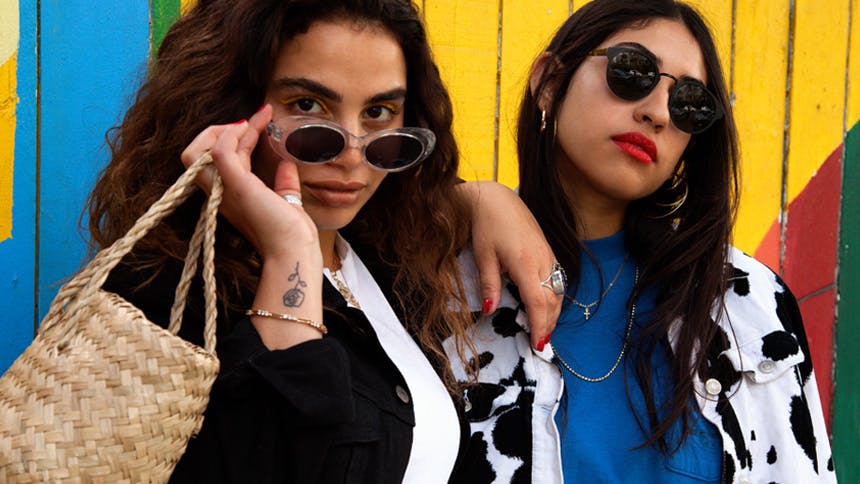 Work
5 Cover Letter Mistakes You Might Be Making (And How To Fix ‘Em)
I see u, tryna go longer than half a page. Don’t do it.
3 min read
Read More
Sign up for our newsletter
We'll send you updates on our latest launches and more.