You may already be aware that she has won 308 grand slams and four Olympic gold medals (NBD). And unless you’ve been living off the grid for the past month, you probably also know she just had a baby girl with her husband and Reddit co-founder, Alex Ohanian.

But as amazing as Serena is as both a mother and a tennis player, she’s just an incredible all-around human being. So, in honor of the champion’s 36th birthday, here are 17 additional Serena Williams facts to brush up on.

Which makes her meet-cute with now-husband Alex Ohanian even cuter. (The couple reportedly met at the Hotel Cavalieri Hilton in Rome back in 2015.)

And she’s mom to an adorable Yorkshire terrier named Chip.

3. The song that Serena is most embarrassed to have stored in her iPhone is “MMMBop” by Hanson, according to espnW.

Which makes sense, considering she has her own OPI line.

“Queen Serena Jameka Williams” has a nice ring to it, no?

6. The tennis star’s go-to gadget in the kitchen is her toaster oven.

7. Serena’s been playing tennis since she was three years old.

8. Her favorite author is Maya Angelou.

9. Along with Alicia Keys, Kerry Washington, and Kanye West, Serena Williams appeared in Common’s music video back in 2007.

Serena and the rapper were reportedly dating at the time.

10. Serena was born in Saginaw, Michigan.

11. Her favorite color is purple, according to Boomsbeat.

And purple’s favorite is Serena.

12. She lives with her family in Palm Beach, Florida.

13. Two of Serena’s favorite singers are Mariah Carey and Brandy.

According to Venus and Serena Williams: A Biography.

14. Serena and her mom are Jehovah’s Witnesses, they’ve held this faith since the early ’80s.

15. Serena speaks French fluently, and she’s been known to conduct on-court interviews in French whenever she plays matches in France.

Plus, her non-profit, the Serena Williams Fund, has funded schools in Jamaica, Kenya, and Uganda.

17. Serena’s dabbled in acting over the years, appearing in shows like Drop Dead Diva and Law and Order: Special Victims Unit. 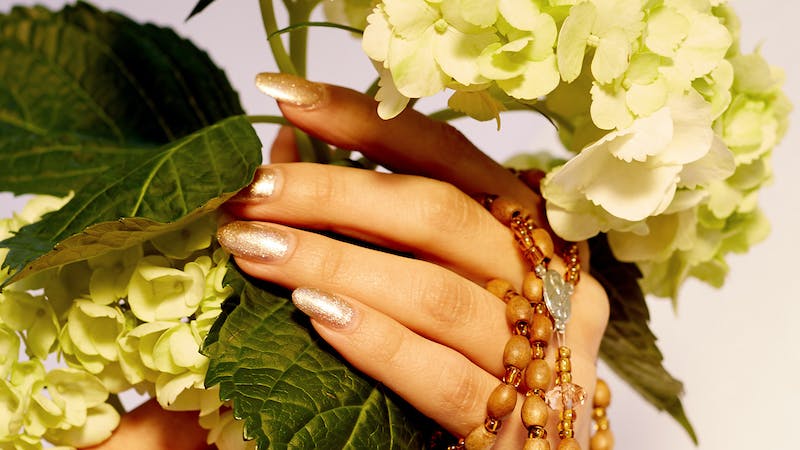 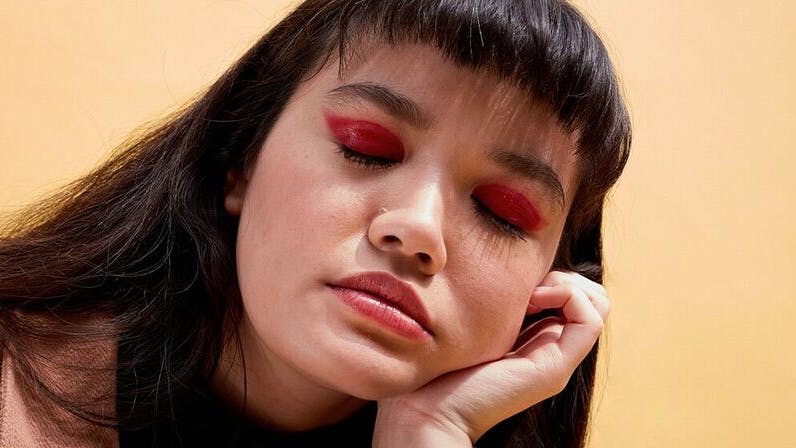 Identity
Why Your Libido Might Be Out Of Whack
“Seventy percent of low libido is hormonal.”
6 min read
Read More
Sign up for our newsletter
We'll send you updates on our latest launches and more.